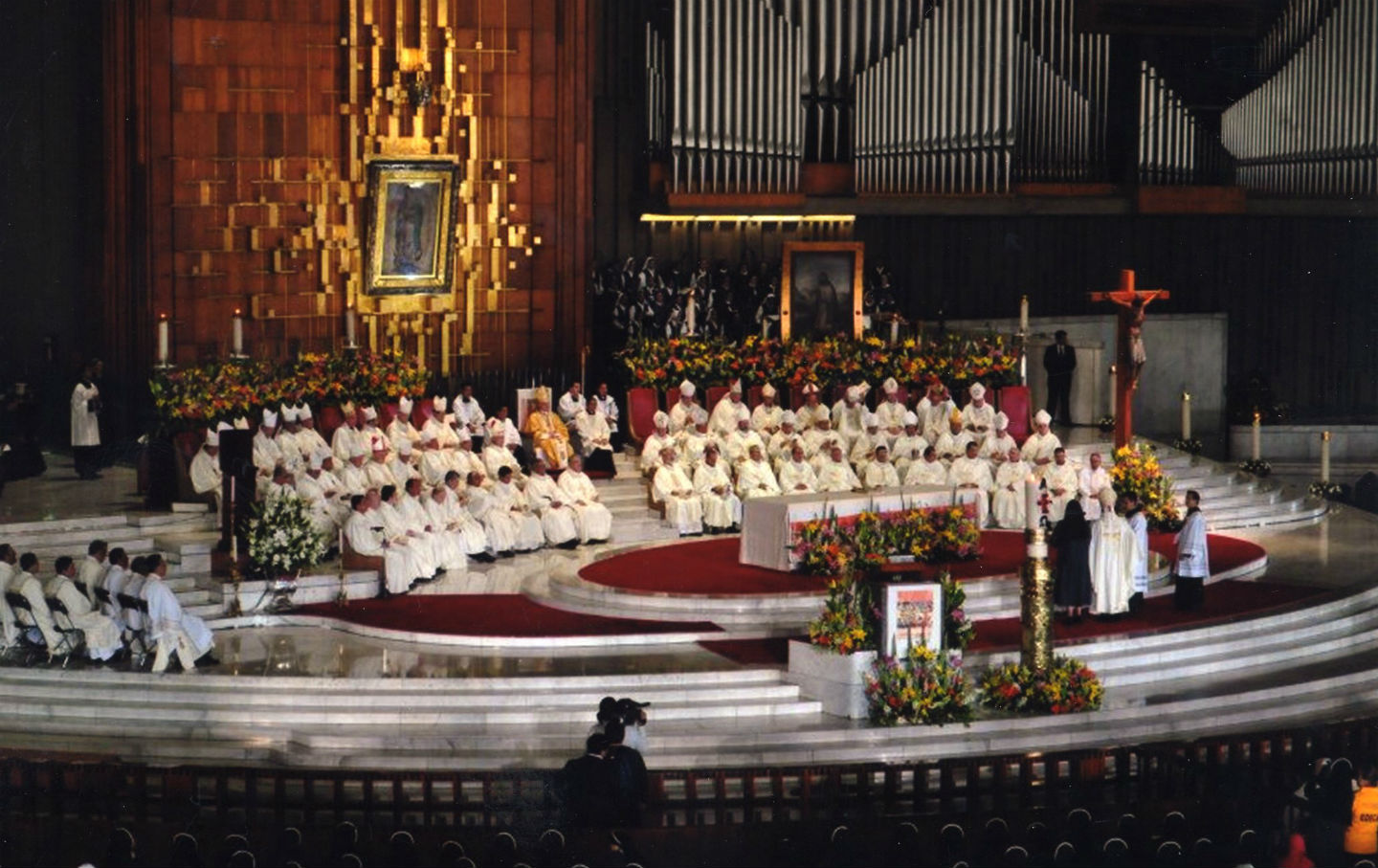 No surprise to Christopher Hitchens when Pope John Paul II beatified Mother Teresa on this day in 2003, one of the last steps before her sainthood can be finalized. Hitchens first wrote on “M.T.” for The Nation in 1992, in the following column wherein he related the time he met her in Calcutta in 1980: “There was something in the way she accepted the kisses bestowed on her feet, taking them as no more than her due, that wasn’t quite adorable.” His book The Missionary Position: Mother Teresa in Theory and Practice was published in 1995. The Mother’s sainthood is currently awaiting confirmation that she performed a second miracle. The first, in which she touched a locket to a woman’s abdomen and supposedly cured her tumor, has been contradicted by the patient’s husband and doctor. “It was not a miracle,” the doctor has said. “She took medicines for nine months to one year.”

Here is a woman who has already achieved canonization. This state of living sainthood might be defined as the miraculous condition of having all your actions judged by your reputation, instead of your reputation by your actions….

“Mother” Teresa has always preached indulgence to the rich and sacrifice and acceptance to the poor. Only recently, she campaigned in Ireland against the referendum that lifted the constitutional ban on divorce and remarriage. Yet when her new friend “Princess” Diana got a divorce, she stated publicly that it was all for the best because the marriage had obviously been a wretched one. Never happier than when providing photo-ops for the powerful and the great, she runs a multinational missionary operation that is impossible to audit but that has, by her own admission, opened many more convents than clinics. As the national security adviser to a highly reactionary and authoritarian Pope, she clearly hopes to be recognized as founder of an order. John Paul II has already created five times as many saints as all of his twentieth-century predecessors combined, and the Vatican’s “Congregation for Sainthood Causes”—already at work on the canonization of the gruesome Queen Isabella of Spain—has all but announced that M.T. is on the fast track for the same dubious honor.