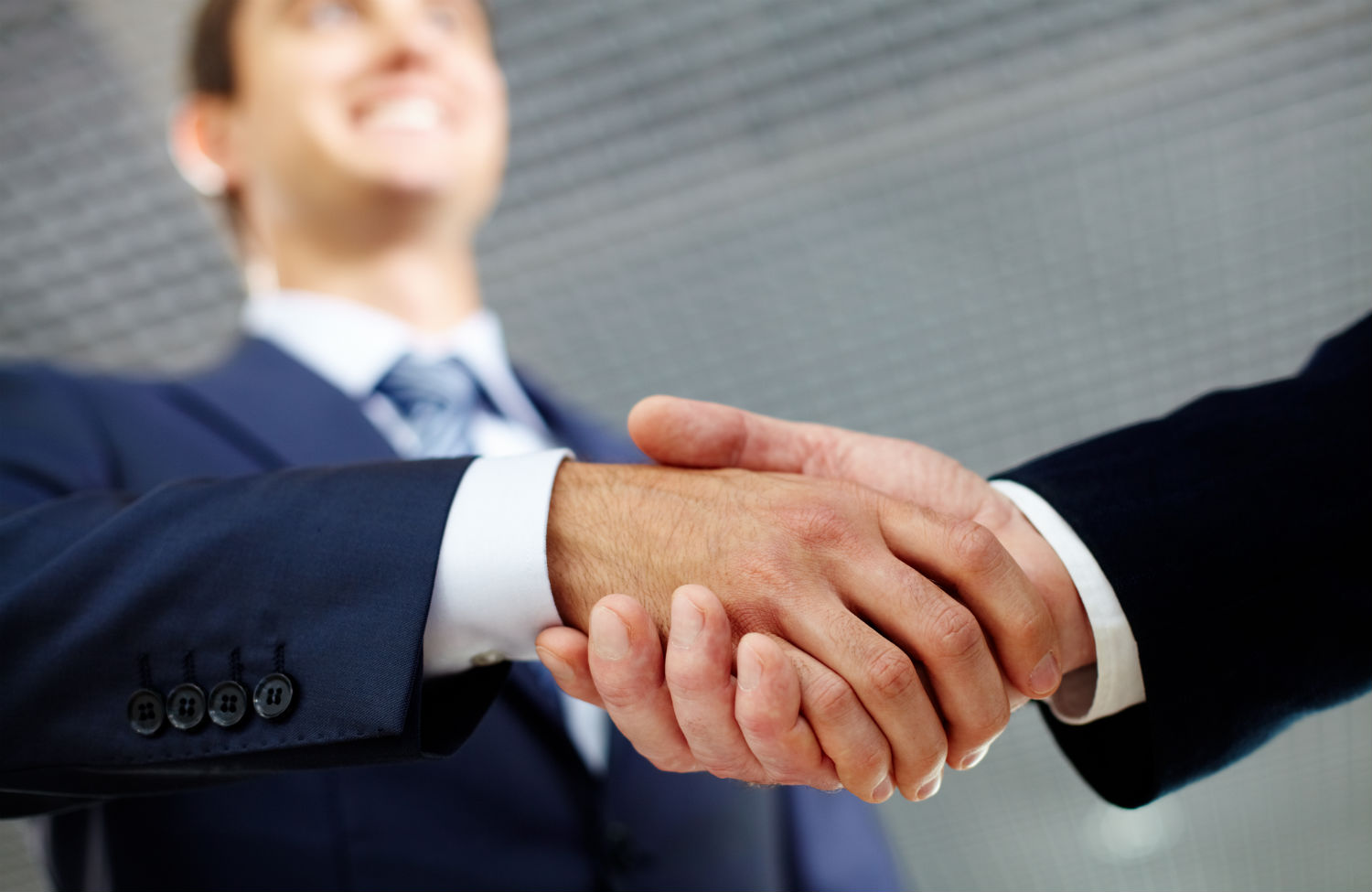 There are clear and present advantages to being born and continuing to be recognized as a (cisgender heterosexual) white man in America. (Shutterstock)

A 20-year-old college freshman who wrote an essay for one of his college publications has been interviewed on Fox News, written about in The New York Times and had his essay republished by Time magazine. Yet he doesn’t understand why anyone thinks he benefits from white male privilege.

Tal Fortgang of Princeton University wrote the piece, “Why I’ll Never Apologize for My White Male Privilege,” as a response to the (according to him) many people on his campus who tell him to “check [his] privilege” when engaging in debates. But Fortgang doesn’t want to check his privilege. He doesn’t want to acknowledge that his privilege exists. He would like to keep going through life believing that everything he and other white men like him have achieved is the result of their own hard work.

Or, if not the result of their own hard work, then that of their ancestors. Fortgang’s rebuttal to the idea that he is privileged as a white man in America was to tell the story of his grandfather who escaped Poland after the Nazi invasion, as well as his grandmother who survived a concentration camp, then made it to the United States and started a “humble wicker basket business.” Fortgang’s father “worked hard enough in City College to earn a spot at a top graduate school, got a good job, and for 25 years got up well before the crack of dawn, sacrificing precious time he wanted to spend with those he valued most—his wife and kids—to earn that living.” He challenges us, after telling these stories, “Now would you say that we’ve been really privileged?”

Fortgang’s essay is part of the reason you can count me among the camp that believes we should spend less time discussing privilege. It’s not that it’s not a useful concept. There are clear and present advantages to being born and continuing to be recognized as a (cisgender heterosexual) white man in America. But the discussion has its limitations.

This paragraph from Fortgang is a prime example:

I do not accuse those who “check” me and my perspective of overt racism, although the phrase, which assumes that simply because I belong to a certain ethnic group I should be judged collectively with it, toes that line. But I do condemn them for diminishing everything I have personally accomplished, all the hard work I have done in my life, and for ascribing all the fruit I reap not to the seeds I sow but to some invisible patron saint of white maleness who places it out for me before I even arrive. Furthermore, I condemn them for casting the equal protection clause, indeed the very idea of a meritocracy, as a myth, and for declaring that we are all governed by invisible forces (some would call them “stigmas” or “societal norms”), that our nation runs on racist and sexist conspiracies. Forget “you didn’t build that;” check your privilege and realize that nothing you have accomplished is real.

When people with privilege hear that they have privilege, what they hear is not, “Our society is structured so that your life is more valued than others.” They hear, “Everything, no matter what, will be handed to you. You have done nothing to achieve what you have.” That’s not strictly true, and hardly anyone who points out another’s privilege is making that accusation. There are privileged people who work very hard. The privilege they experience is the absence of barriers that exist for other people.

In Fortgang’s telling of his family’s history, he fails to recognize that it is his grandfather’s proximity to whiteness that afforded him his opportunities here in America. It made his story possible. It doesn’t mean there has never been any discrimination or hatred of Jewish people, but that Jewish identity doesn’t present the same obstacles to whiteness, and therefore power and privilege, as, say, if Fortgang’s grandparents had been fleeing German occupation in Namibia.

There are no American institutions of power that are, whether by law or by custom, founded on wholesale discrimination against white men. That’s not the case for the rest of us. For white men born in or welcomed into this system, it is an unearned privilege.

Fortgang can go through his years at Princeton—or better, the rest of his life—and never have to acknowledge that, let alone apologize for it. But no one is asking him to. An apology would be useless. If a discussion about privilege serves any purpose, it is so that the privileged recognize their own and are then compelled to work to dismantle the structures that have bestowed privilege upon them. In order to do so, one would have to recognize the call to “check your privilege” as less of a personal attack, because it is not. It’s a wake-up call to action.