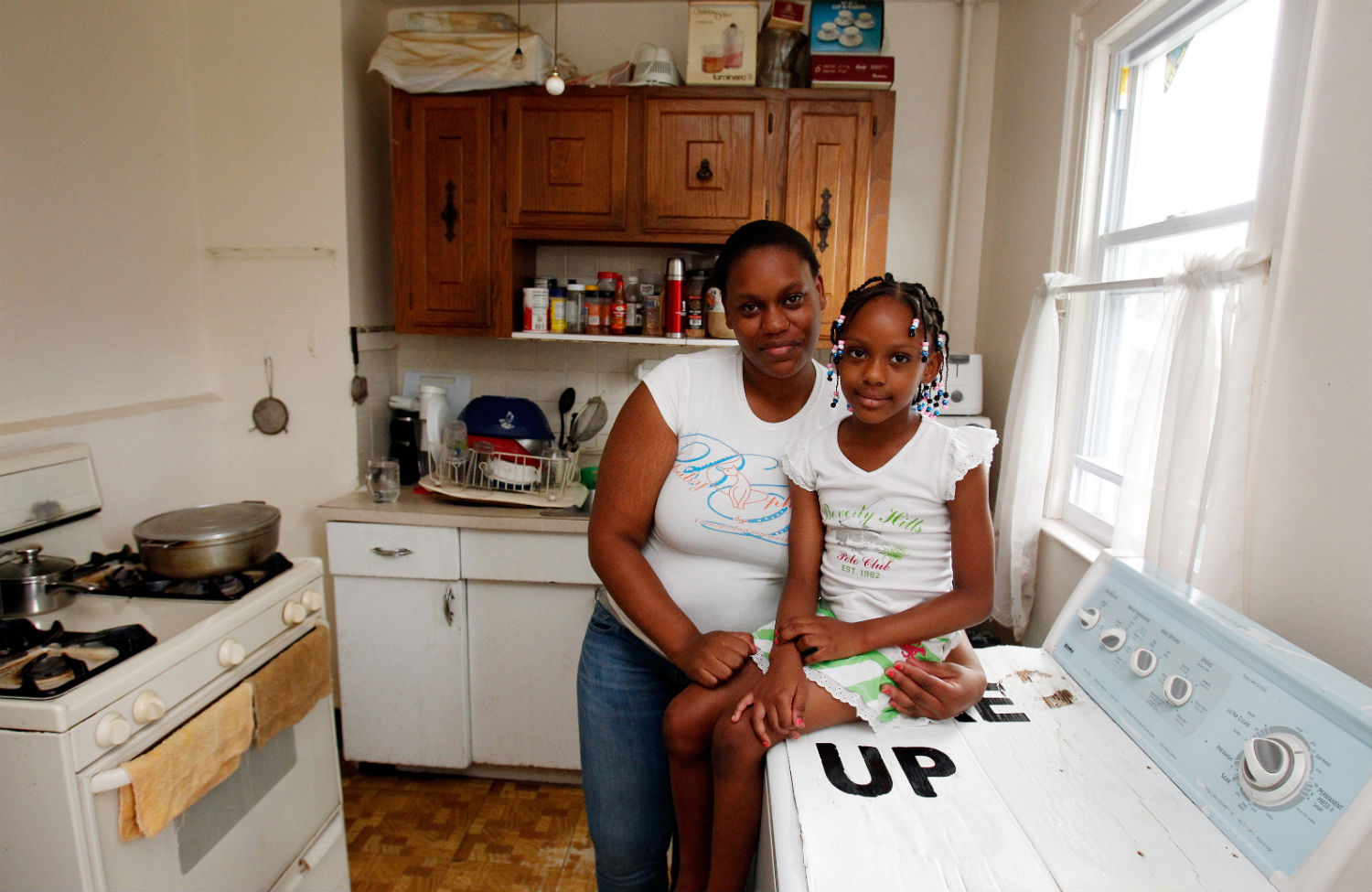 There’s a video that recently made its way around the Internet. In it, supposedly unsuspecting people join a video call to interview for a job as “Director of Operations.” Then the person doing the interviewing starts describing the job. It requires “mobility…that you must be able to work standing up most or really all of the time.” The hours are “basically twenty-four hours a day, seven days a week,” with no breaks and no vacation—and the workload increases on holidays. It “requires excellent negotiation and interpersonal skills” and the company is looking for “someone that might have a degree in medicine, in finance and in the culinary arts.” All this has to be done “with a happy disposition” and the job will “pay absolutely nothing.”

Guess who already holds that job? Your mom!

The video is just an ad for cardstore.com, trying to shill for cards children can buy for their mothers this Sunday. But while it merely aims to inspire schmaltzy feelings about the sacrifice our mothers make for us, it also highlights the very real, backbreaking, time-consuming work it takes to be a parent.

That’s inside the home, but moms are doing hard work outside the home, too. A recent report found that if women hadn’t flooded the workforce between the late 1970s and 2000s, economic output would be about 11 percent smaller. While women generally increased their hours during that time, mothers really gave it their all. The typical mom increased the number of hours she worked each year outside of the home by 150 percent between 1979 and 2000, and the share of mothers working full time, year round went from less than 30 percent to 46 percent by 2007. Yet today’s mothers spend more time on childcare than the mothers of 1965.

So women are doing two kinds of work that benefits us all. On the one hand, given that they are still the majority of primary caregivers, they are the ones putting in that thankless, unpaid work to raise children. That produces future workers who will fuel the economy as well as future taxpayers who will support public programs. One paper found that while parents pay less in net taxes than childless adults, the future tax contributions of their children mean that the average parent contributes $200,000 more in taxes via their kids. Then mothers, by and large, go to work for paid employment and help fuel the economy that way.

And what thanks do they get for all of that paid and unpaid work? During that time period from the late 1970s to the 2000s, while women were increasing their work hours, other developed countries were passing family-friendly policies like paid family leave and affordable childcare. The United States, on the other hand, is one of just five countries across the entire globe that doesn’t guarantee paid maternity leave. The country ranks at number twenty-one among developed countries for the percentage of GDP spent on preschool, and spending on childcare assistance has hit a decade low.

It shouldn’t be surprising, given the failure to keep up with policies that adapt the workplace to two working parents, that America is getting left behind when it comes to labor force participation. American women’s rate of heading to work peaked around the mid-1990s to early 2000s. Meanwhile, other developed countries have boosted women’s labor force participation far past our 75 percent to an average of nearly 80. Economists have pinned the source of our slowdown on that public policy failure. Women took on their burden and went to work, but the workplace turned a stony face and refused to accommodate them.

It’s always nice to take Mother’s Day to thank your mom for the time and effort she put into raising you—and, let’s not forget, the likely hit she took to her wages. But if cards serve as the only thanks we can give our moms for putting in a crushing number of hours working inside and outside the home, and in the process creating growth and prosperity for the rest of us, we are definitely ungrateful children.