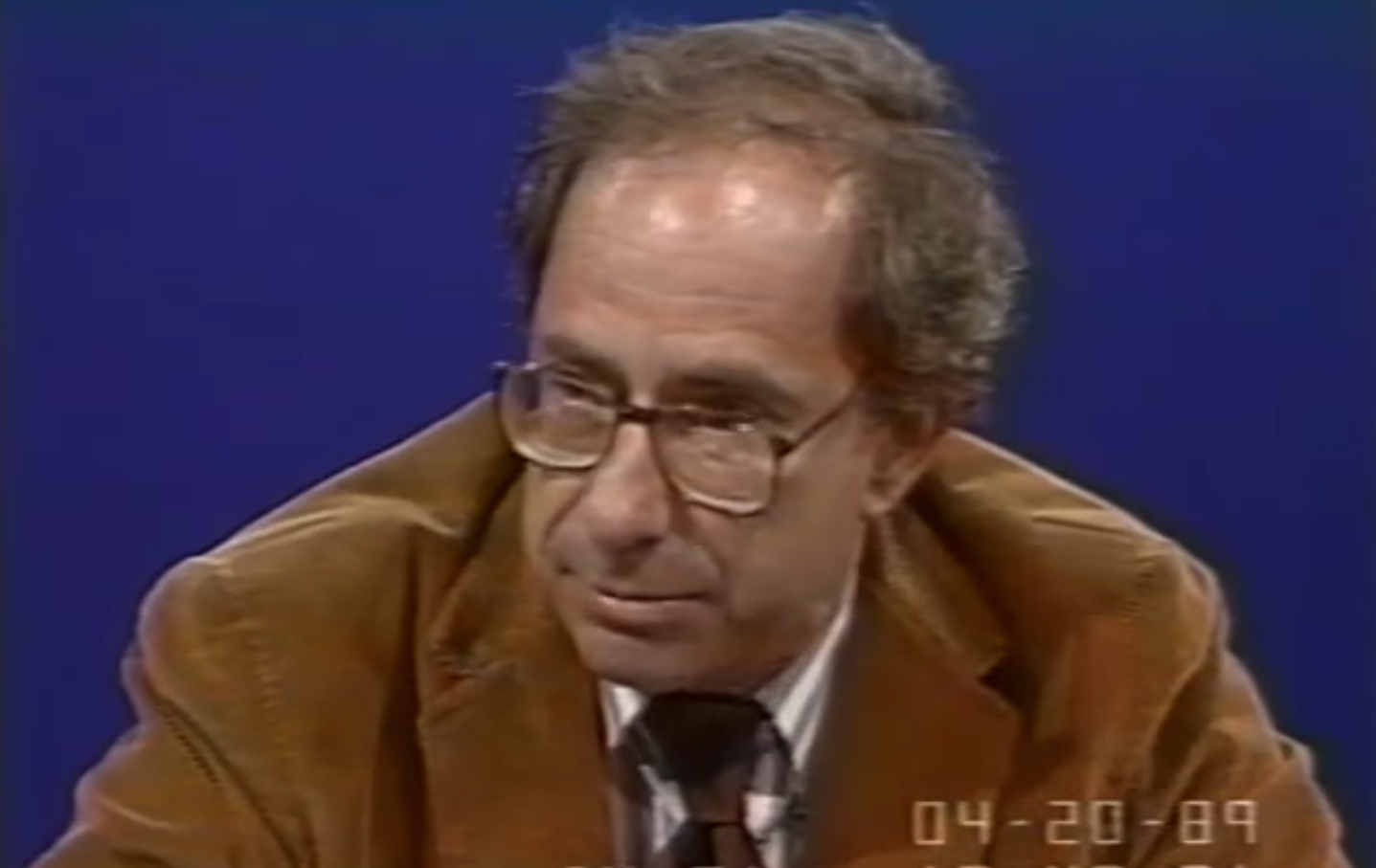 I first met Marcus Raskin on July 6, 1961, at his office in the Old Executive Office Building, where John F. Kennedy’s National Security Council staff was housed. I was visiting the United States from Britain, where I taught—and served as resident American of the British New Left. We were introduced by my friend from Harvard, Carl Kaysen, who was deputy national security adviser under NSA chief McGeorge Bundy. The Bay of Pigs disaster was behind us, the dreadful Cuban Missile Crisis before us—as were the Kennedy speeches of June 10–11, 1963, the first of which called for an end to the Cold War, the second for civil rights for our African-American citizens. No one imagined the subsequent assassination of the president.

I was surprised to find this musician, reader of contemporary literature and philosophy (he knew the writings of my Oxford colleague Iris Murdoch), and critical observer of the contemporary scene at the White House. Bundy, Kaysen, Arthur Schlesinger, and Maxwell Taylor were refined intellects. They shrugged off the charge that they had appointed themselves as a counter-elite, far more competent than the businessmen and their captive politicians of the Eisenhower years. Democracy required a responsible elite, and none were more intelligent and responsible than they. Marc’s questions about the European New Left, its cultural and psychological constitution, bespoke educated curiosity and historical passion. How had this exponent of an educated citizenry come to work with those who so peremptorily claimed the right to lead it?

Marc Raskin: Mentor to the World

Marc had been recommended to Kennedy by David Riesman, who had no hesitations in claiming the role of the nation’s secular prophet. It was the supremely sly Bundy who had asked Riesman to suggest a potential NSC staff member from the academics, writers, and scientists Riesman had mobilized in his Committees of Correspondence. These were people who sought a new politics, a truce in the Cold War and major domestic American reconstruction. They had counterparts in Western Europe and in the emerging reformist party in the USSR and the state socialist bloc. Riesman, a master of political ambiguity, chose Marc not least because he had knowledge of Washington. Marc had worked with Congressman Robert Kastenmeier of Wisconsin to found a liberal study group in the House that was a predecessor of the Progressive Caucus. Riesman later joined Marc and Richard Barnet to found the Institute for Policy Studies. Major disagreements rapidly surfaced, and Riesman withdrew his participation and support. I leave that to the historians.

Marc’s reading of the book of the world was profoundly Jewish in his sense of paradox, his expectation of a final settlement of moral accounts—and above all in his deep reservoir of empathy and sympathy for ordinary humans confronting a fate that was often unjust.

Frequently viewed as a utopian dreamer, Marc had good knowledge of modern science and close ties to the scientific community. Kennedy sent him to Geneva with his scientific adviser, Jerome Wiesner, to assist in negotiating the epochal atmospheric-nuclear-test ban. Marc was accompanied by his first wife, the novelist Barbara Raskin, and they regularly dined at a friendly Geneva family restaurant. They noticed another regular diner, perhaps a lonely American businessman, and invited him to join them. The man was quite embarrassed: He was the CIA agent sent to tag him. Marc’s telling of the incident had all the color of a Talmudic episode: Marc’s reading of the book of the world was profoundly Jewish in his sense of paradox, his expectation of a final settlement of moral accounts—and above all in his deep reservoir of empathy and sympathy for ordinary humans confronting a fate that was often unjust.

We became fast friends. Marc was selfless in promulgating my work, supportive during my difficult return to the United States after 14 years in Europe. He welcomed me into his family, and the opportunity to join it regularly was one of the largest gains of my move from New England to Washington. To describe Marc and his remarkable widow, Lynn, as great hosts would be too literal. Their doors were never shut. Marc took friendship as a large obligation that involved, from time to time, asking friends to confront aspects of their selves that were decidedly less than sublime. He did so gently but firmly. He was never short of advice—and it was mostly good advice. I recollect his insistence that I marry a certain lady. I agreed, and so did she. The trouble was, her assent to the project was limited to four days of the week; on the others, she expressed serious and systematic doubts. I told Marc that this was an obstacle. His response was immediate: You, he said, are the one who has always invoked the difference between theory and practice.

Marc gave talks too numerous to count, here and abroad, and wrote hundreds of articles and a large number of books. He thought it more important to get out the word, to follow inspiration and intuition, than to obsess about literary finality. After all, he declared, ideas are intended to serve our imperfect humanity. Younger people recognized his pedagogic mission, and his presence touched many of them as what the theologians term exemplary prophecy.

Not so long ago, we talked about a Harvard project in physics—to inquire into the existence of a parallel universe, or more of them. I wondered if we could find another institution of learning with about $30 billion in the bank. You are being ungenerous, he admonished me—after all, we had friends at Harvard, or from Harvard, we were proud to acknowledge (Barnet, Noam Chomsky, Harvey Cox, Daniel Ellsberg, the Galbraiths).

Above all, Marc gave us hope.