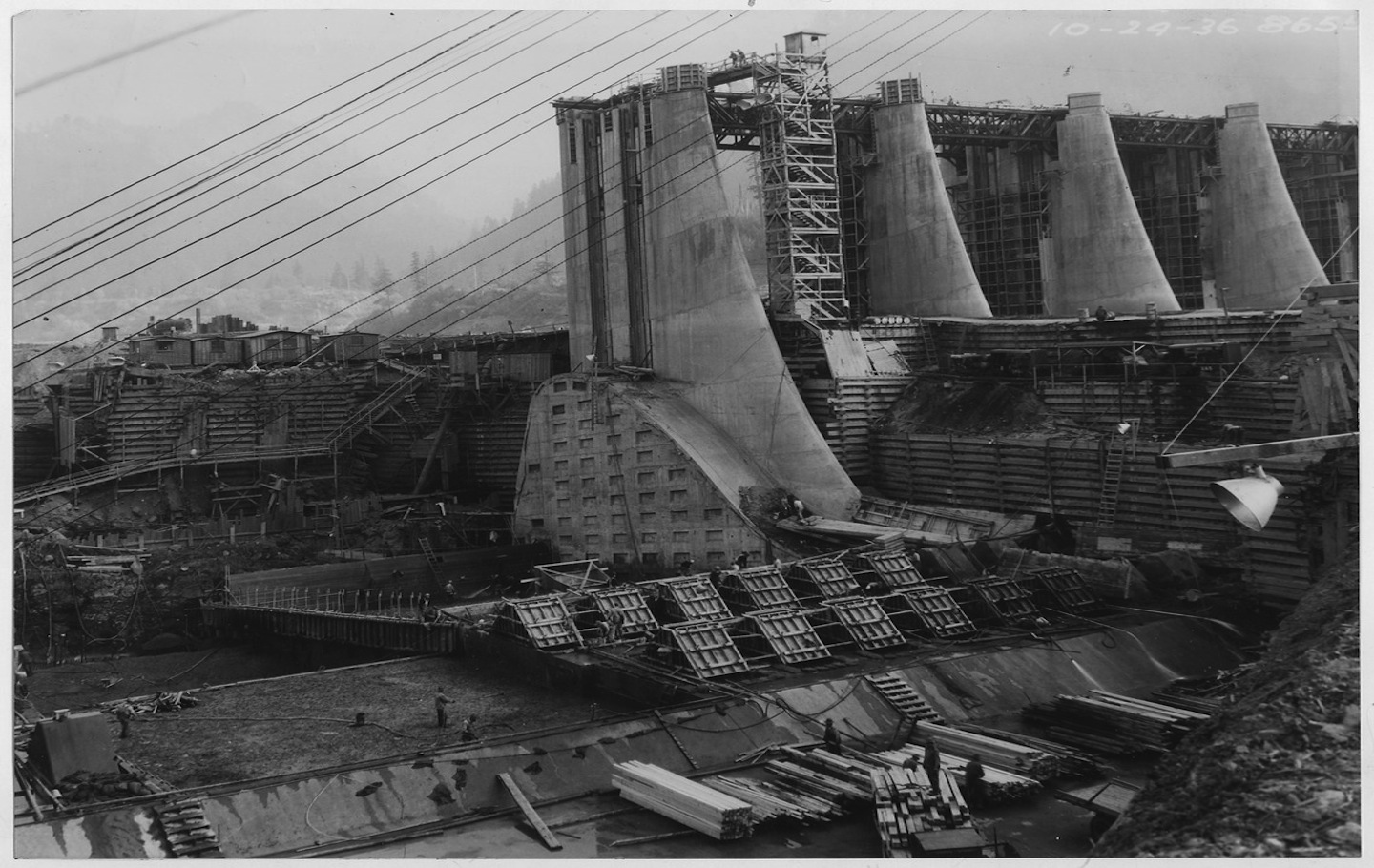 Today in 1933 the newly inaugurated President Franklin Roosevelt signed the Emergency Banking Act, officially launching the New Deal. The act allowed the Federal Reserve to guarantee the assets of banks that Roosevelt had ordered closed a few days earlier. In its issue of March 22, 1933, The Nation ran the following front-page editorial note approving of the first two weeks of the Roosevelt presidency.

Franklin Roosevelt has so far swept everything before him with the strength and velocity of a March wind. His measures have been designed with consummate skill to give the country what it most desires: a sense of vigor and action. The slow results may fall short of the demands of the crisis and so prove ultimately disappointing, but the first effect has been thoroughly satisfying. One may doubt the wisdom of any one of his measures and yet be won by their form and manner of presentation—so refreshingly in contrast to the dull and ungrammatical pronouncements of his unlamented predecessor. Mr. Roosevelt’s messages have been direct, terse, vigorous; his public statements lucid and simple. His address to the people over the radio was strikingly effective, partly because his words brought into the room a friendly, personal tone to which the most skeptical listener must have responded. His expression was varied and forceful, but never oratorical; he did not “talk down.” His approach to the press in Washington has been equally successful. He has abolished the subterfuges behind which Harding, Coolidge, and Hoover took refuge. He employs no “White House spokesman”; he demands no questions submitted in advance. He talks to the correspondents face to face and answers their questions directly and without preparation. Finally, he shows no inclination to utilize the old tactics of silence and deception as methods of “restoring confidence.” As we go to press he is insisting upon the continuance of the Senate inquiry into banking practices…. To us this act is an encouraging sign that Mr. Roosevelt realizes how much remains to be done before the financial structure can be considered sound. All of these attitudes reveal him as a person of courage and candor.