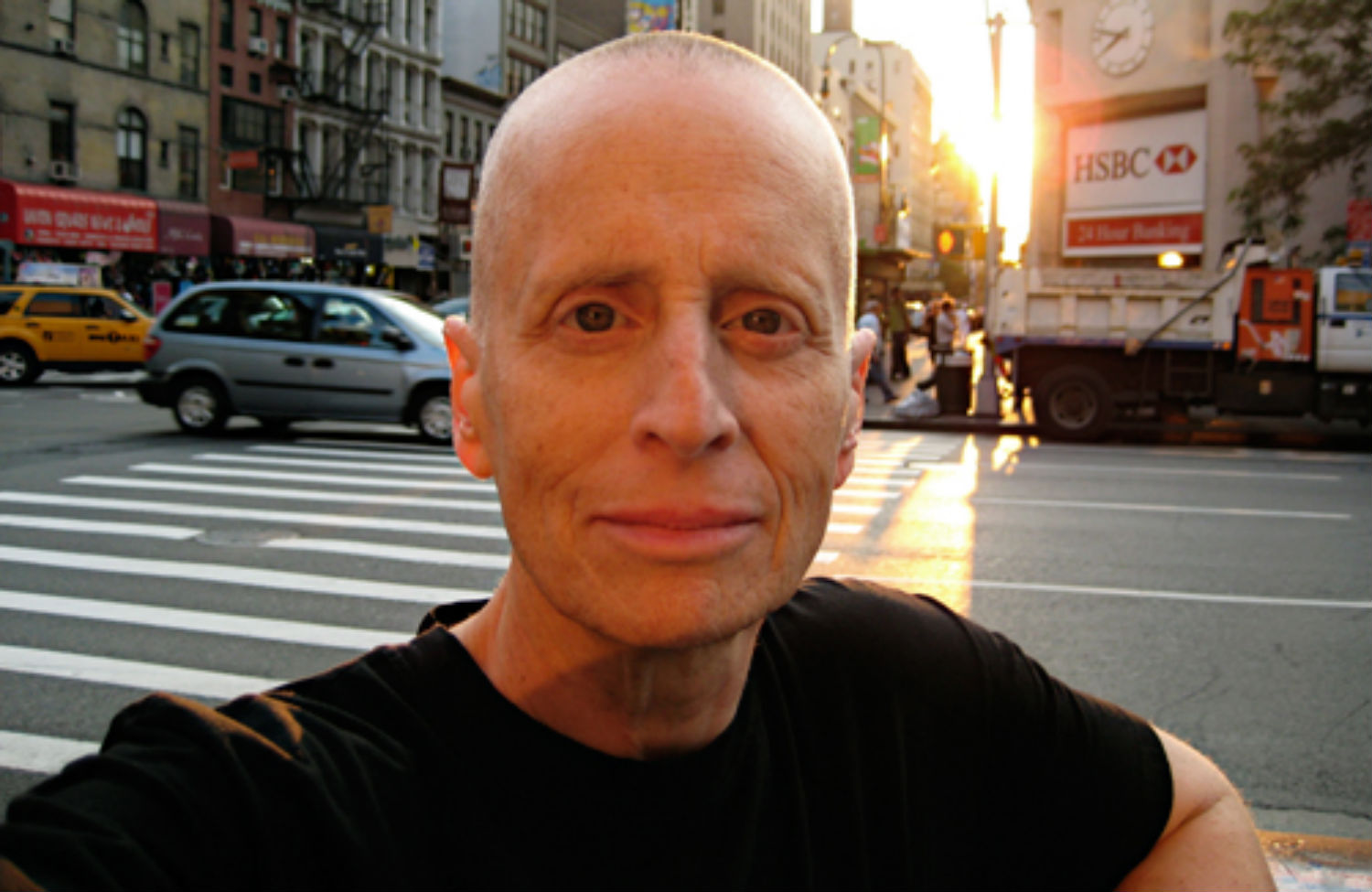 “The fact that human beings do not put up forever with misery, humiliation, degradation, actual physical deprivation but act is a fact which every human being should know about. We are a species that makes changes.”

Leslie Feinberg—activist, author, queer radical—has died at age 65. Feinberg burst into the literary and political spotlight in the early nineties after receiving praise and acclaim for a novel she* published based loosely on her experiences of gay life in the 1960s and 1970s. The novel, Stone Butch Blues, told a moving story of the coming to consciousness of a gender variant person whose experiences in union activism allows them to make crucial links between gender based oppression and class and race based oppressions.

Feinberg’s novel was published in 1993, at a time when many queer people were struggling to understand the meaning of butch, fem, trans and cis genders within a larger constellation of desire, sex, class, race, politics and space. Indeed, in the early nineties, butch/fem had largely given way to an idealized sense of the androgyny of lesbian relations and so, as female to male transgender visibility began to impact queer communities, Feinberg’s angry and heartfelt love song to a lost world of butch/fem culture had an immediate and palliative effect on the seeming anachronism of particularly butch identifications. Butches were mostly cast in the early nineties as throwbacks to the 1950s, and stone butches in particular were seen as the frozen amalgamation of prejudice and pathology. Feinberg’s heartfelt story of a butch/fem culture that thrives in the 1950s, wanes in the 1960s and gives way to a misguided version of women-identified-women in the 1970s changed completely and irreversibly the way that queers remembered that period. While the feminists in Feinberg’s novel who cavalierly swept an older version of lesbian community aside appear crabbed and politically myopic, her butch characters emerge as tragic heroes fighting for survival. The fem partners in the book express the emotional intensity of an erotic system that was threatened by police and male violence on one side and by political correctness and female judgment on the other.

Feinberg’s novel was a late twentieth century counterpart to Radclyffe Hall’s The Well of Loneliness, and like that text, it told a tragic but moving story about a gender queer journey from the indignities of childhood and adolescence, through the misrecognitions and mistakes of early adulthood to the fragile resolutions and accommodations of middle age. Along the way, the hero of the narrative, Jess Goldberg, encounters a range of responses to his/her gender ambiguity. While s/he sometimes receives love and care from the women she dates, butches with whom she bonds and men she befriends, at other times, Goldberg is beaten, bullied and bashed. The novel, which is not an autobiography although it may parallel events in Feinberg’s life, makes the journey from female to male and back again into a metaphor for coming to consciousness about capital, labor, collectivity and political action. The book can easily be situated within the genre of US-based revolutionary fiction from the 1930’s by Tillie Olson, Agnes Smedley and others; and like those writers, Feinberg’s narrative aimed to inform, inspire and ignite a revolutionary fervor in the reader. Like those novels, Feinberg’s work situated the individual narrative firmly within a larger collective story of linked oppression, solidarity and utopian longing. Indeed, Stone Butch Blues and Feinberg’s other writings make more sense when linked to this radical tradition than when placed within histories of women’s writings or lesbian fiction.

I remember inviting Leslie Feinberg out to speak at UC San Diego back in the early 1990s. S/he came with hir partner, Minnie Bruce Pratt, and gave a talk about transgender politics and revolution that was powerful and wise. Leslie was an incredible speaker, and her oratory skills hearkened back to another era when the arts of persuasion and the performance of rhetorical power held enormous political potential in the public sphere. Feinberg was an incredibly important figure for me in my early years, and she was one of the very few unapologetic butches I had ever met. What’s more, in her ability to make butch resonate as part of a much larger project of collective action, Feinberg allowed me and many others in the 1990’s to articulate queer projects that were intimately connected to critiques of capitalism and racism, to anti-colonial modes of expression and to both a melancholic sense of loss and fragility and a utopian struggle for something better, something more. Feinberg’s powerful voice, her sense of anger, righteousness and possibility, will be missed now more than ever; but her work will undoubtedly stand as a testimony to a version of queer politics that makes the confrontation of race and class oppression the bedrock of a liberatory project. Leslie Feinberg was a transgender warrior, a fearless leader, a committed revolutionary, and she left an indelible mark upon the political landscape she fought so hard to reshape.

___
* Feinberg used female pronouns later in life and was memorialized by her long-term partner Minnie Bruce Pratt with female pronouns. That said, her gender identification over the course of her life was by no means straightforward. We lack a pronoun that can track change over time and signify transformation as on ongoing process rather than a completed cycle.