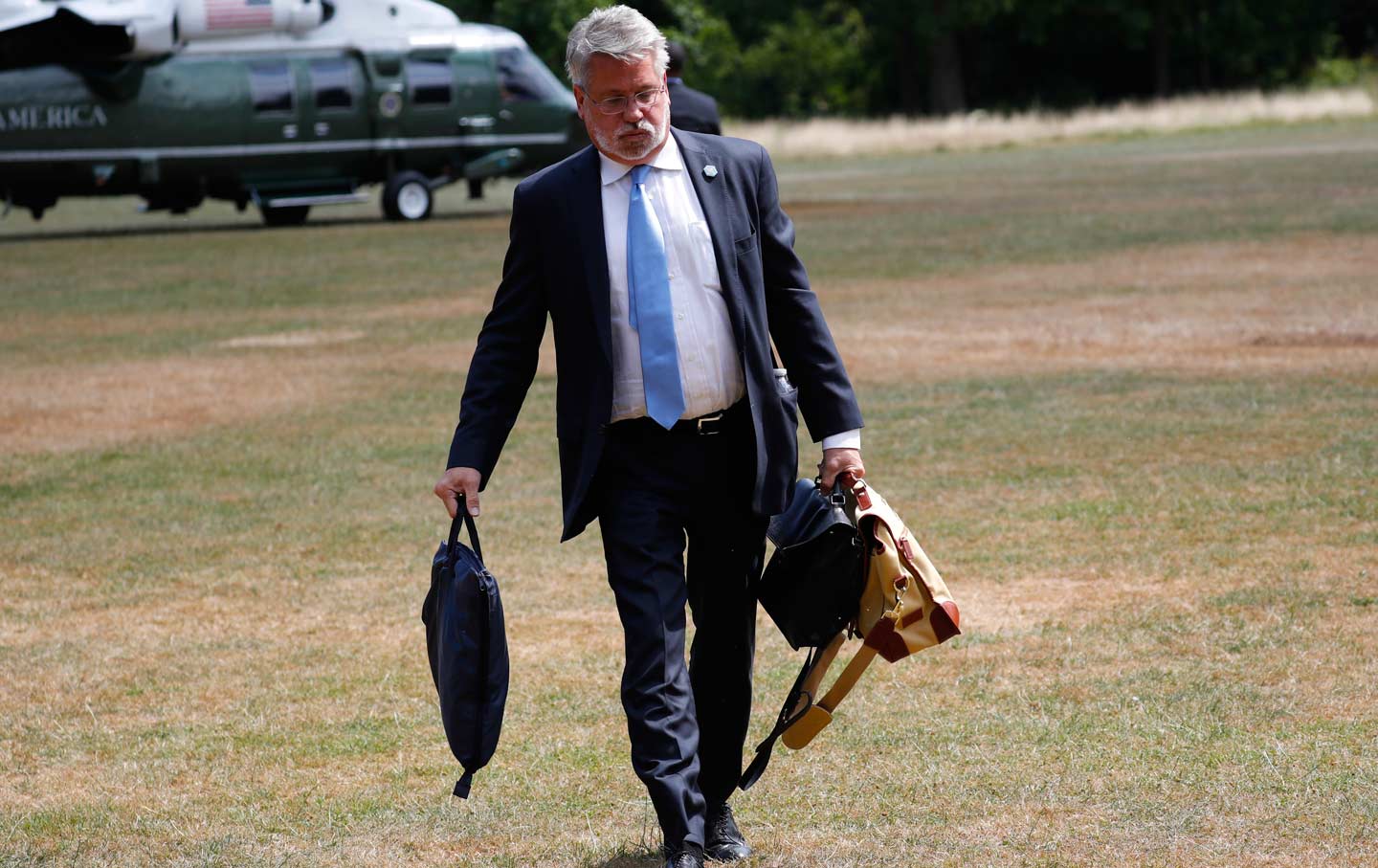 “Bill Shine, who was forced out of Fox after being accused of aiding

He’ll give the truth a Donald Trump–like twist,
He’ll have his office working on a list
Of all Trump’s enemies, who must be dissed.
Occasionally, he might arrange a tryst.