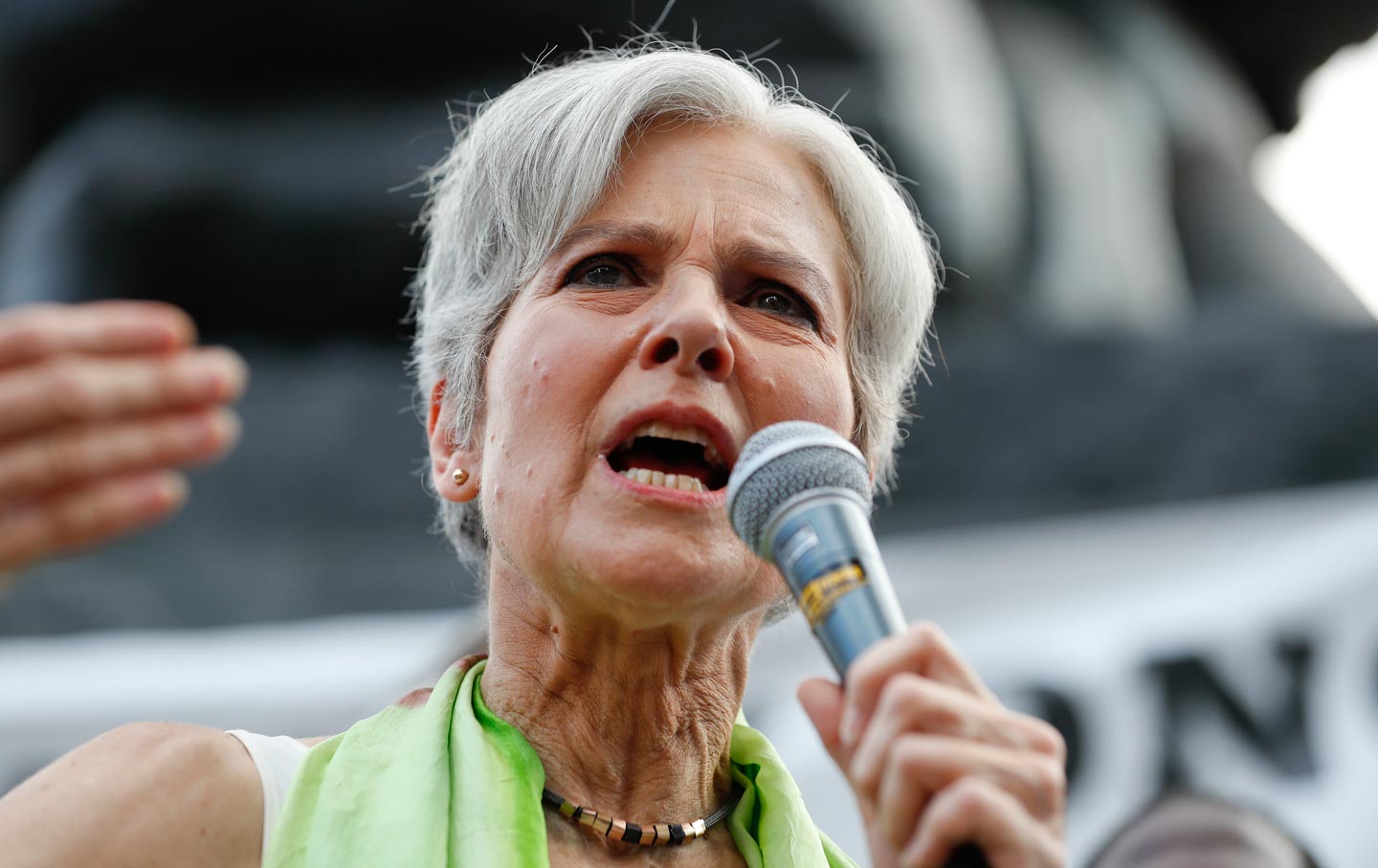 One of my mentors, the McCarthy-era civil-liberties lawyer and pioneering chronicler of US political surveillance Frank Donner, used to respond to overheated conspiracy theories by shaking his head and declaring, “The truth is bad enough.” Donner knew a thing or two about what happens when the left gets as consumed by paranoid dot-connecting as the right. Part of our mandate as progressives and small-d democrats is to stand up for rationality and fact. If we insist on calm assessment of data with climate change or the threat of terrorism, we owe it to ourselves to apply the same cool thinking to other issues—including the election of Donald Trump.

Reality: Accusations of vote hacking—Russian or otherwise—are taking on a frantic tone that is leapfrogging way past any available evidence. It’s wishful thinking born of despair and powered by conspiratorial fantasy. The strongest case we’ve got is based on a spurious analysis of voting anomalies that Nate Silver, no prophet but a smart demographer, has already convincingly debunked. I am all for mandatory, government-funded recounts in any close election. But I also believe in facing facts. The Clinton campaign blew it in a handful of critical states, and that cost the Electoral College majority. Period. This isn’t the Florida battle of 2000. To overturn this year’s loss, a recount would need to change at least three states’ outcomes, showing errors in excess of any historic record. It won’t happen.

The idea that Jill Stein wants to raise $7 million for this futile sectarian exercise—and it looks like she will succeed—is nuts. It distracts from addressing systemic issues like voter disenfranchisement and the Electoral College, and it escalates the dangerously paranoid post-election atmosphere in which finger pointing at (depending on your politics) Comey, Putin, or Assange is impeding serious reckoning with what comes next.

So: Send your money to the ACLU, the NAACP Legal Defense Fund, Planned Parenthood, the Committee to Protect Journalists, NARAL, or any grassroots campaign that will actually fight back against the coming deluge. Or support an immigrant-rights campaign like Integrated Refugee and Immigrant Services (IRIS) in my New Haven neighborhood, which bravely resettled the very Syrian refugees Governor Mike Pence turned away from Indiana.

And if you want to put effort into one last long shot at overturning Trump’s victory, press electors to exercise their fully constitutional conscience when the Electoral College meets in December, as Lawrence Lessig and others have urged. It probably won’t happen. But at least leaning on the Electoral College for a few weeks keeps front and center the clear message that Trump’s administration takes office as a minority regime.

The truth is bad enough. There are enough genuine failures of American democracy to demand our attention.