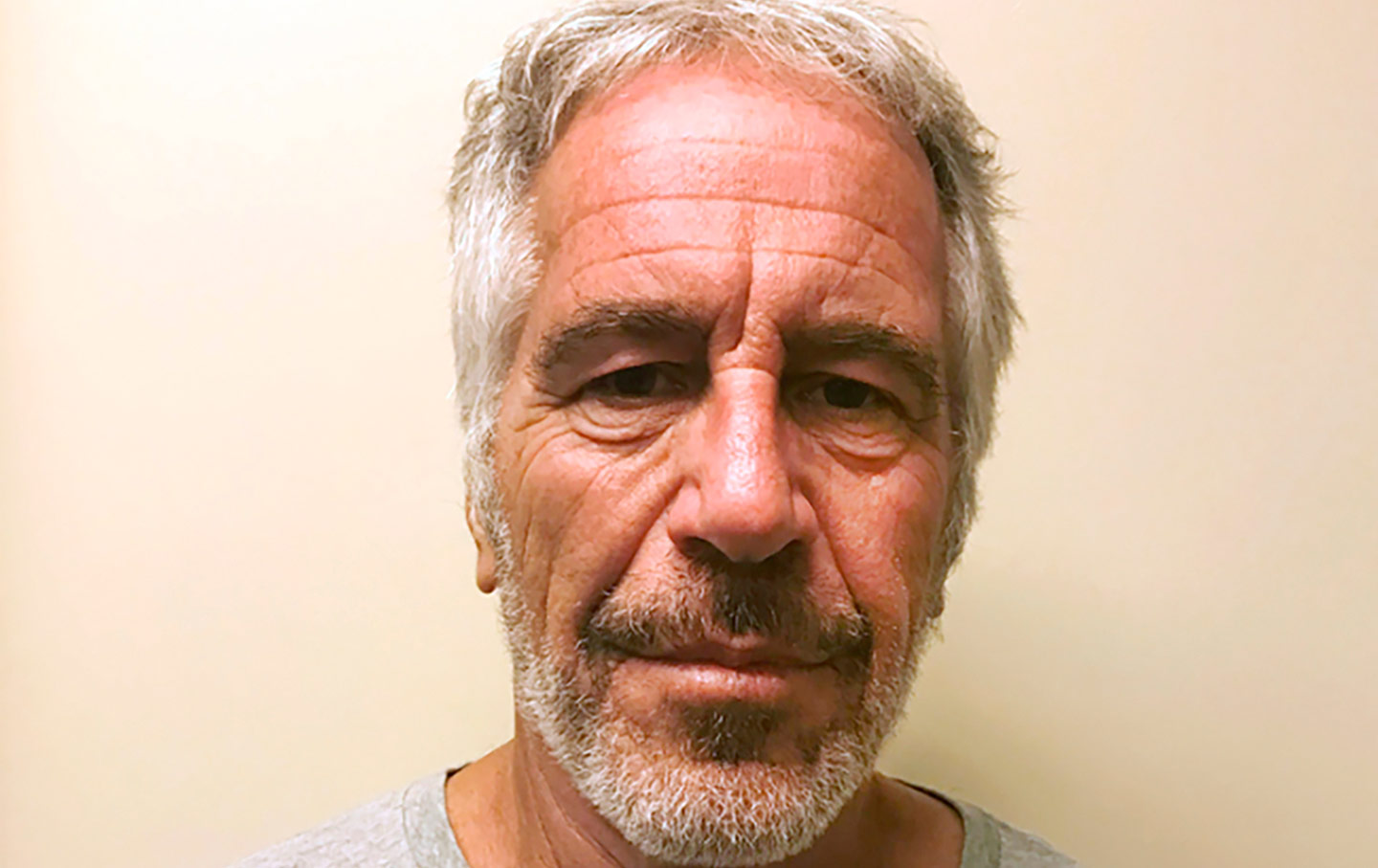 The conspiracy theories made sense. It was utterly plausible that something fishy happened surrounding the death of Jeffrey Epstein. Epstein died in the custody of the Federal Bureau of Prisons, which reports to the Department of Justice, which reports to Attorney General William Barr, who has been a dishonest hack since he took the job. No reasonable person would believe a single word out of Barr’s mouth; he has forfeited his right to the benefit of the doubt.

But was Epstein murdered by powerful people who wanted him dead? From the beginning, the biggest hole in the conspiracy theory was that those with the means and opportunity to see it done had no motive to get their hands dirty with the wet work. If the wolves in federal lockup didn’t get to him, Epstein was likely to die from mere exposure to the elements of the American prison system. And so he did.

On August 16, the New York City medical examiner announced that Epstein had died by suicide, dispelling the made-for-TV theories that had been swirling since his death and revealing a much larger, if less sensational, conspiracy: the US prison system itself. The horrors of this system were well catalogued by a New York Times investigation that exposed the inhumane conditions Epstein was likely subjected to during his final days housed in the Metropolitan Correctional Center (MCC) in Lower Manhattan: isolation, filth, humiliation, with only the rodents and roaches to complain to. These conditions, it’s important to remember, are the same ones faced by all prisoners. Epstein was not singled out for special tortures because of the disgusting nature of his alleged crimes. If anything, the Times revealed, Epstein was better off than most prisoners, because he could pay lawyers to visit “consult” with him for half the day.

We do this to people. We throw them into places like the MCC because they’ve committed or are suspected of committing heinous acts—or, just as often, because they committed lesser offenses while black or brown. Once captured, we allow the system to go on mistreating and neglecting those people of color who cannot afford the lawyers and the appeals necessary to fight mass incarceration. As long as the inhumanity is happening to nonwhite people, white “law and order” types seem OK with it.

Even when we pretend to care about prisoners, we fail. Consider the moral incongruity of something as common as “suicide watch.” Epstein was placed there after an alleged failed attempt to commit suicide on July 23. Arguably, “suicide watch” represents our highest level of concern for prisoners who are a danger to themselves. But look at it from the prisoner’s perspective. You are placed in a small cell in total isolation. You’re only allowed to wear a nylon smock and to shower every few days. You sleep on a metal bed with no sheets. And they never turn off the lights, they only dim them a bit, so it’s always easy for someone to see you.

Do those sound like the kind of conditions designed to make a person value their own life, or do they sound like something Dick Cheney dreamed up to violate the Geneva Conventions?

AG Barr has expressed shock at the “irregularities” that led to Epstein’s death. Yet again, Barr is misrepresenting reality: Epstein was subjected to entirely regular conditions within our prison system. Suicide is the leading cause of death in American jails. Anybody remotely aware of what happens in our prison system can tell you horror stories of inmates who have died from mistreatment, neglect, or violence. In New York, activists have been trying to sound the alarm about conditions inside the MCC for years, much as they have been howling about conditions at the Metropolitan Detention Center, the federal facility in Brooklyn that lost heat during some of the coldest days last winter. In fact, as Barr well knows, President Trump has made conditions worse by cutting funding to prisons, and Barr’s recent system shake-ups—he reassigned the warden of MCC and removed the head of the Bureau of Prisons—suggests he thinks the problem is operational, not systemic.

Epstein’s death was not a shocking outcome; it was the likely outcome. The man changed his will two days before killing himself, which is what the Hardy Boys would call a “clue.” The only question is why it was allowed to happen to such a high-profile prisoner—and how Epstein managed to die before the system was done with him. Epstein still had value; most people in prison are treated like they do not. We throw most prisoners away and do not wrestle with the moral implications of what that means. Usually, those who die in the bowels of the American justice system have long since been forgotten by the outside world.

There’s a saying in the black community: White people could not handle being treated like black people for a single week. Epstein barely made it a month.