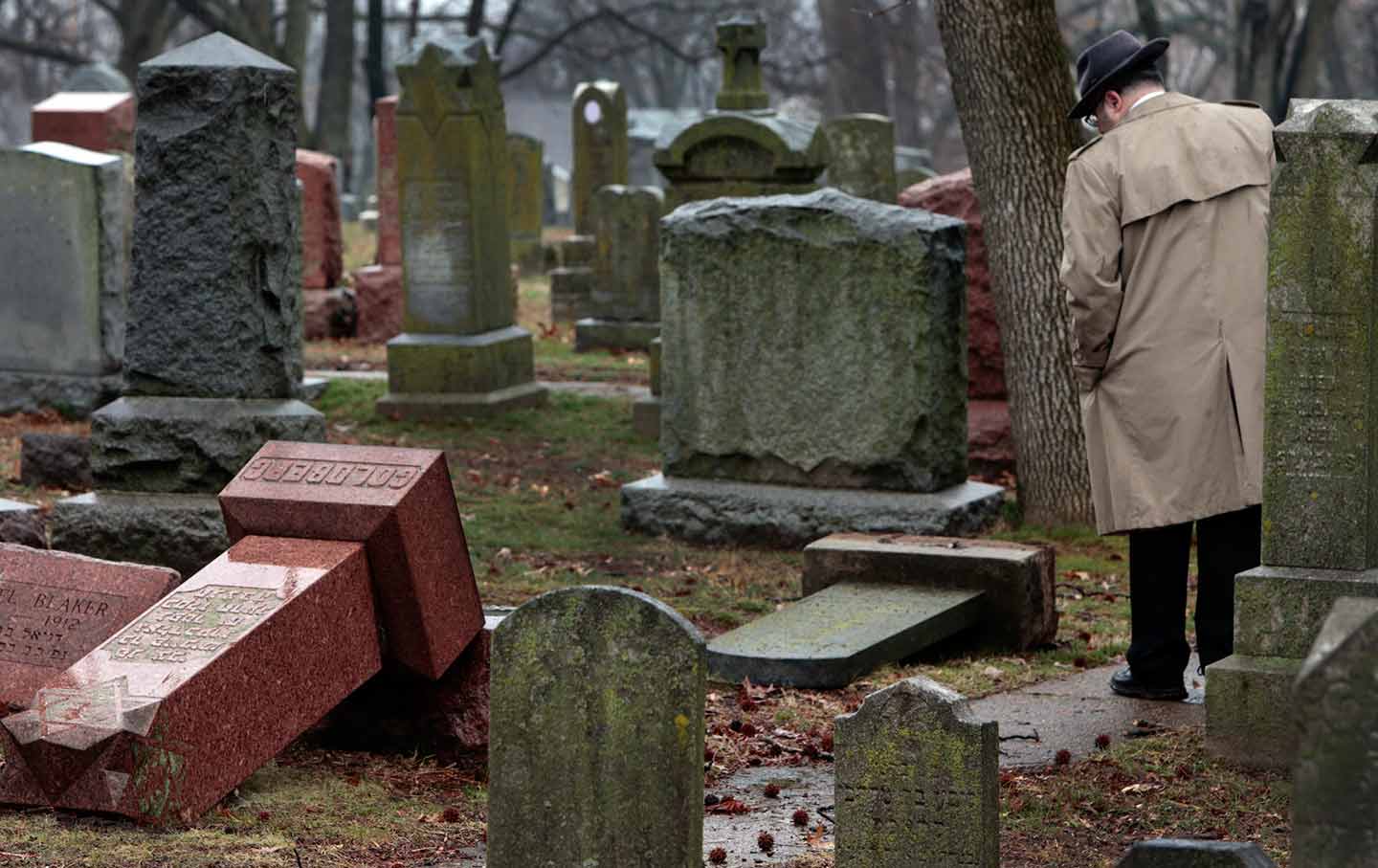 University City, Missouri, where we grew up, didn’t often make the news. We felt invisible. To learn about the world, we looked outward—to the alluring names of Eastern colleges on the local street signs, to the pages of the New Yorker magazine that arrived weekly in the mailbox. “History,” like all important matters, took place elsewhere. “Did you just love all the history there?” friends asked, as we returned from a family trip to New England.

We, brother and sister, did love the history. So much so that we both left home and became historians.

The decision, as we could not understand then, was itself historical. Like millions of Americans, the men of our grandparents’ generation had toiled with their hands so that their children might work with their brains; our father and parents of our friends, in turn, went on to become doctors, lawyers, and accountants in order that their own children—us—might enjoy the freedom to be artists or teachers.

That cliché narrative of 20th-century upward mobility is overly general—but also rooted in truth. Over a century ago, expanding factories and generous immigration laws helped millions of Eastern European immigrants, including our grandparents, find their foothold on the streets of cities like St. Louis. Through their hard work and postwar public policies, the children they raised—our parents—could go to college and buy homes in suburbs like University City. In the years that followed, our generation was afforded the leisure, the opportunities to travel, and the means to learn more about the world beyond our safe suburb.

Equipped with opportunities unimagined by our eighth grade–educated grandfathers, we each went in search of History. And now, as so often happens, it has found us.

Chesed Shel Emeth Cemetery sits at a busy intersection, a few blocks from the drive-up window where we ordered our first McDonald’s hamburger, close to the high school where one of us edited the school newspaper. Outside the graveyard’s iron fence, ordinary life carries on: gas stations, grocery stores. Inside stand the markers of those family members who have come—and gone—before us. Uncle Nat. Aunt Anna. Safe, sturdy evidence, even in University City, where nothing ever happens, of that upward historical narrative that we learned in school.

Yet a little more than a week ago, this average Midwestern corner presented a scene our ancestors had managed to avoid when they emigrated from the towns and cities of their native Ukraine: toppled headstones. The graves of four great-grandparents, of a dozen or more great-uncles and aunts, stand amid the nearly two hundred upturned stones. Around them lie the remains of others like them—men and women, born in Central and Eastern Europe, who escaped to a place of tolerance and safety. People who lived long enough to see their children and grandchildren buy houses, work with their brains instead of their hands, take trips to “see history,” not to escape it. People, no doubt, like those buried in Philadelphia’s Mt. Carmel Cemetery, which was vandalized some days later.

Today, we teach our college students about history’s surprises, contradictions, and dark stains that are hard to erase. Every day we complicate that old upward mobility narrative of the American Dream for our students—complicate it with the names of places where history happened: Birmingham, Manzanar, Andersonville. And yet the upending of the narrative in our own backyard, the intentionally symbolic damage done to the monuments to our own ancestors’ unheralded search for peace, reminds us that History will always find a way to come home.