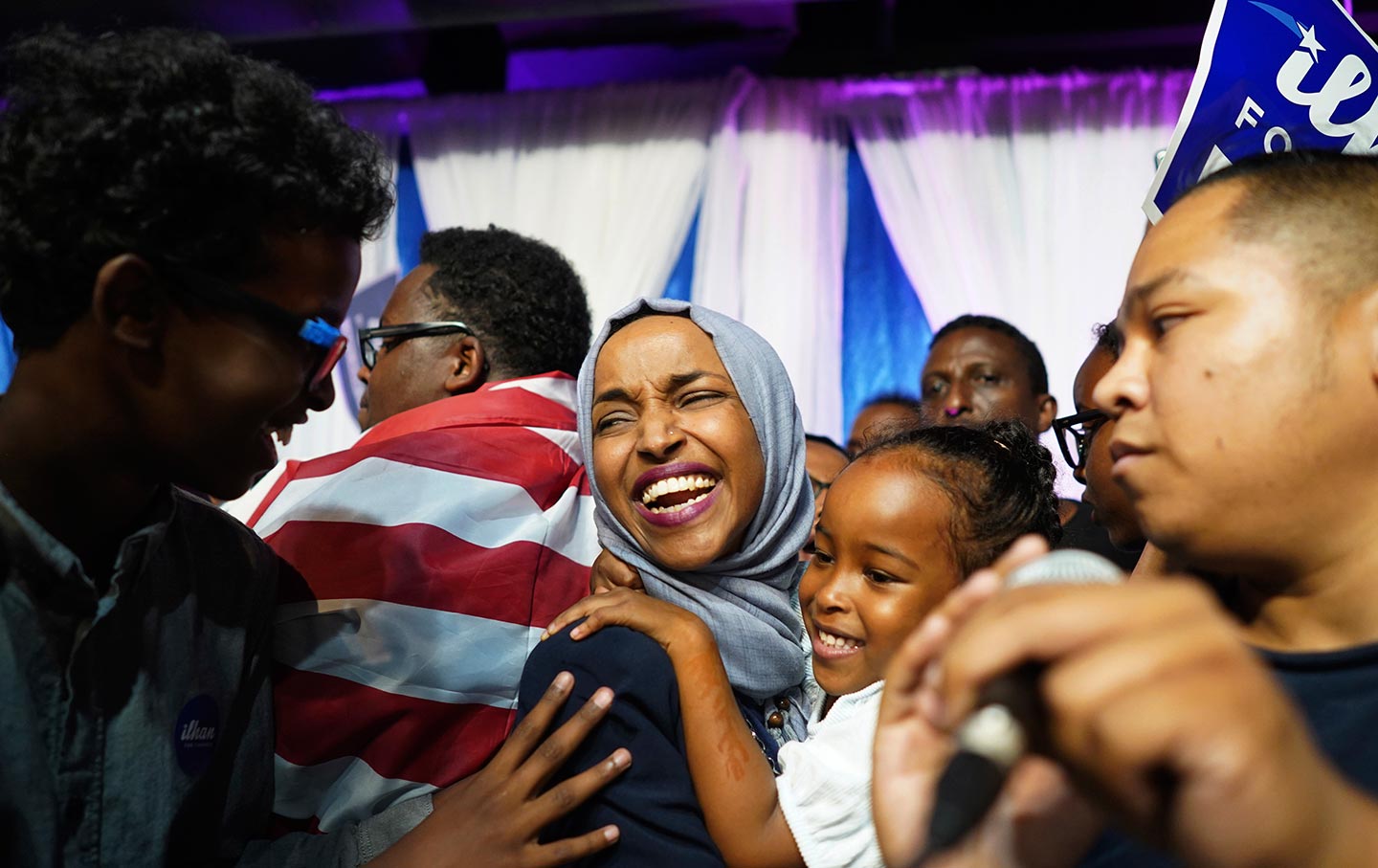 Ilhan Omar, who as a child fled Somalia and lived for a number of years in a refugee camp before coming to America, greeted her election to Congress with the most inspired victory statement of 2018: “Here in Minnesota, we don’t only welcome immigrants; we send them to Washington.”

It was a testament to the voters of Minneapolis and surrounding communities, who elected Omar with 78 percent of the vote, and to what is best about an American experiment that for centuries has been inspired by immigration and the pursuit of religious freedom.

The American experience of religious freedom, which is often highlighted in a historical context during the Thanksgiving season, is constantly evolving as new Americans arrive and help us to recognize the greater potential of the United States. That is something to celebrate, and to embrace. And Omar will give the Congress an opportunity to do just that.

“I stand here before you tonight, as your congresswoman-elect, with many firsts behind my name,” she declared on election night. “The first woman of color to represent our state in Congress,” she said. “The first refugee ever elected to Congress, and one of the first Muslim women elected to Congress.” (Another Muslim Democrat, Palestinian-American Rashida Tlaib, was elected on the same day from Michigan.) 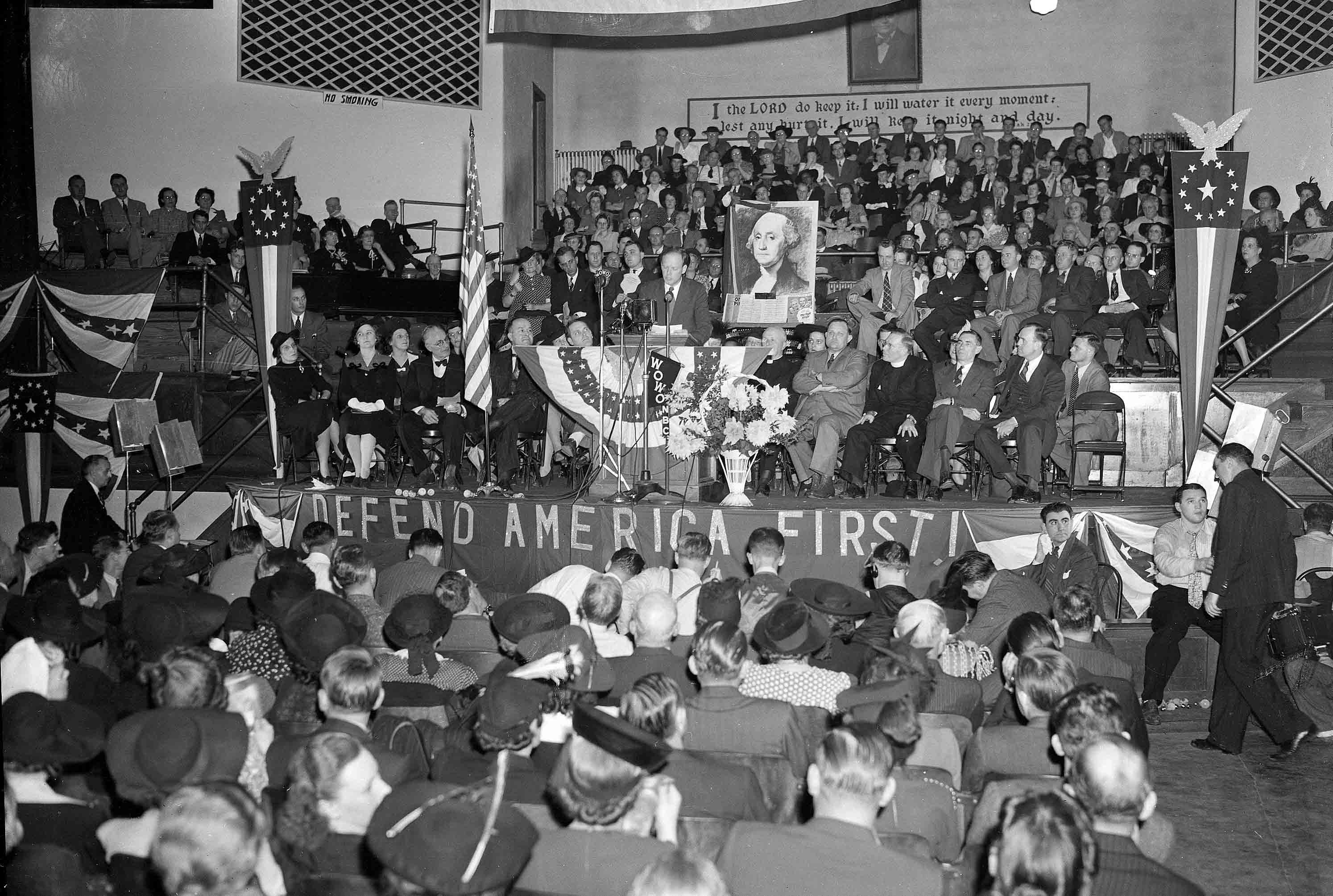 The Long, Entwined History of America First and the American Dream

That final “first” makes a very American demand on the House of Representatives because Omar wears hijab, a traditional head covering favored by many, though not all, Muslim women.

For 181 years, the House has barred the wearing of hats by members who are on the floor of the chamber. Omar noted the rule and announced shortly after her election that “No one puts a scarf on my head but me. It’s my choice—one protected by the first amendment. And this is not the last ban I’m going to work to lift.”

The incoming Democratic leadership of the House plans to change the rule out of respect for Omar and the value of religious expression. That is appropriate. But it should be understood that, no matter what the rules may say at any particular moment in history, Omar has a right to wear hijab in the House.

One of the most vital declarations of the United States Constitution is within Article VI, Clause 3 stating that “no religious test shall ever be required as a qualification to any office or public trust under the United States.” Americans surely have a First Amendment right to wear the religious garb of their choosing. But the rejection of religious tests for official holders is a necessary expression of the separation of church and state. It should always have been understood as a guarantee that elected officials wearing yarmulke, dastaar, and hijab have a place in a Congress that must represent all Americans. From now on, this understanding will be enhanced—thanks to the determination of Ilhan Omar to have us embrace the full promise of the American experiment.