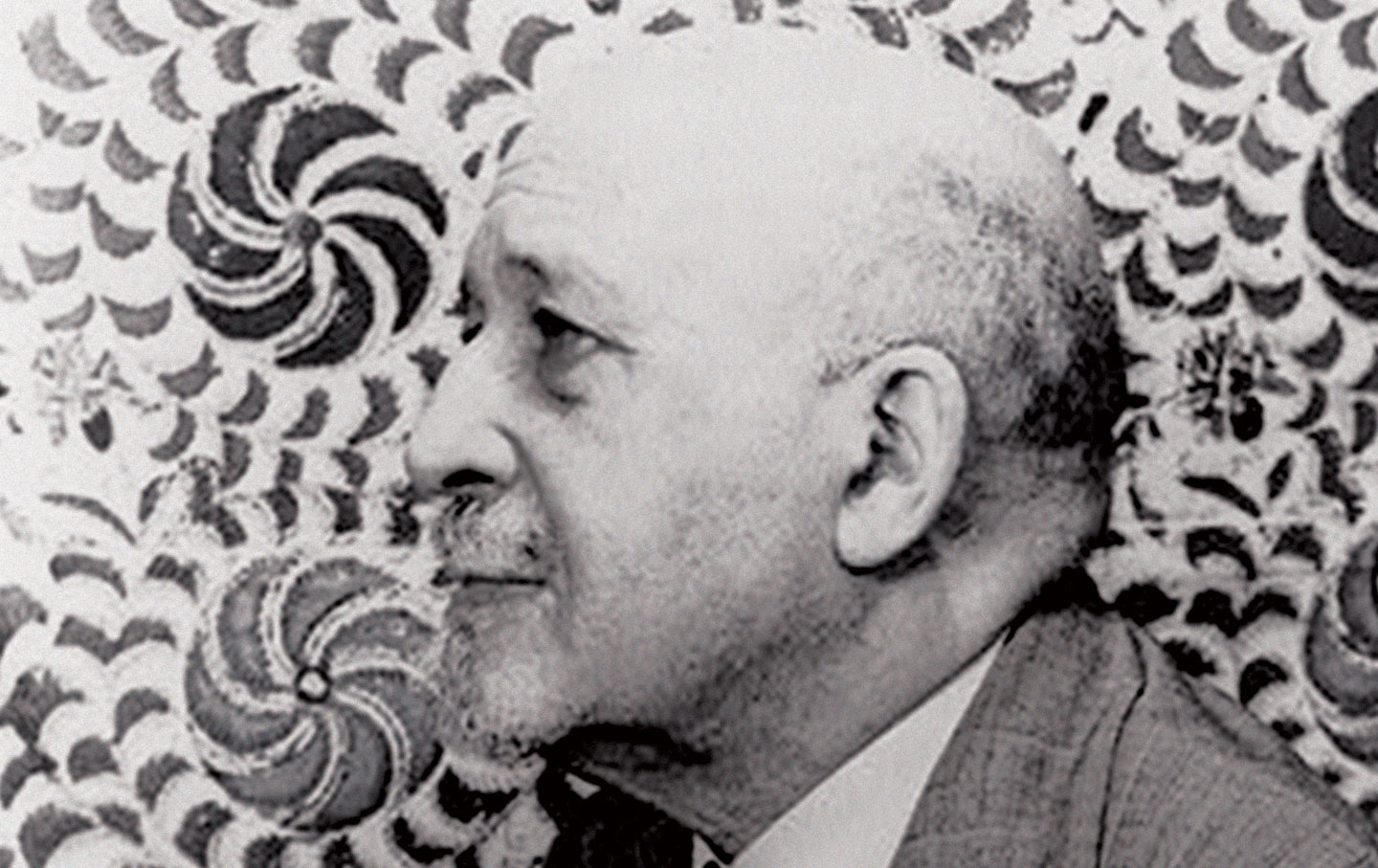 I shall not go to the polls. I believe that democracy has so far disappeared in the United States that no “two evils” exist. There is but one evil party with two names, and it will be elected despite all I can do or say. There is no third party. On the ballot in a few states, a “Socialist” Party will appear. Few will hear its appeal because it will have almost no opportunity to take part in the campaign and explain its platform. If a voter organizes or advocates a real third-party movement, he may be accused of seeking to overthrow this government by “force and violence.” Anything he advocates by way of significant reform will be called “Communist” and will of necessity be Communist in the sense that it must advocate such things as government ownership of the means of production; government in business; the limitation of private profit; social medicine, government housing and federal aid to education; the total abolition of race bias; and the welfare state. These things are on every Communist program; these things are the aim of socialism. Any American who advocates them today, no matter how sincerely, stands in danger of losing his job, surrendering his social status and perhaps landing in jail.

The present Administration is carrying on the greatest preparation for war in the history of mankind. [The Democratic challenger] promises to maintain or increase this effort. The weight of our taxation is unbearable and rests mainly and deliberately on the poor. This Administration is dominated and directed by wealth and for the accumulation of wealth. It runs smoothly like a well-organized industry because industry runs it for the benefit of industry. Corporate wealth profits as never before. We turn over the national resources to private profit and have few funds left for education, health or housing. Our crime, especially juvenile crime, is increasing. Its increase is perfectly logical; for a generation we have been teaching our youth to kill, destroy, steal and rape in war; what can we expect in peace? It costs three times his salary to elect a Senator and many millions to elect a President. This money comes from the very corporations which today are the government. This in a real democracy would be enough to turn the party responsible out of power. Yet this we cannot do.

I will be no party to it and that will make little difference. You will bravely march to the polls, and that also will make no difference. Democracy is dead in the United States. Yet there is still nothing to replace real democracy. Drop the chains, then, that bind our brains. Drive the money-changers from the seats of the Cabinet and the halls of Congress. Call back some faint spirit of Jefferson and Lincoln, and when again we can hold a fair election on real issues, let’s vote, and not till then. Is this impossible? Then democracy in America is impossible.

W.E.B. Du Bois (1868–1963), a founder of the NAACP and editor of its magazine, The Crisis, wrote letters, reviews and essays for The Nation over a span of more than fifty years. He died in Ghana the day before the August 1963 March on Washington.