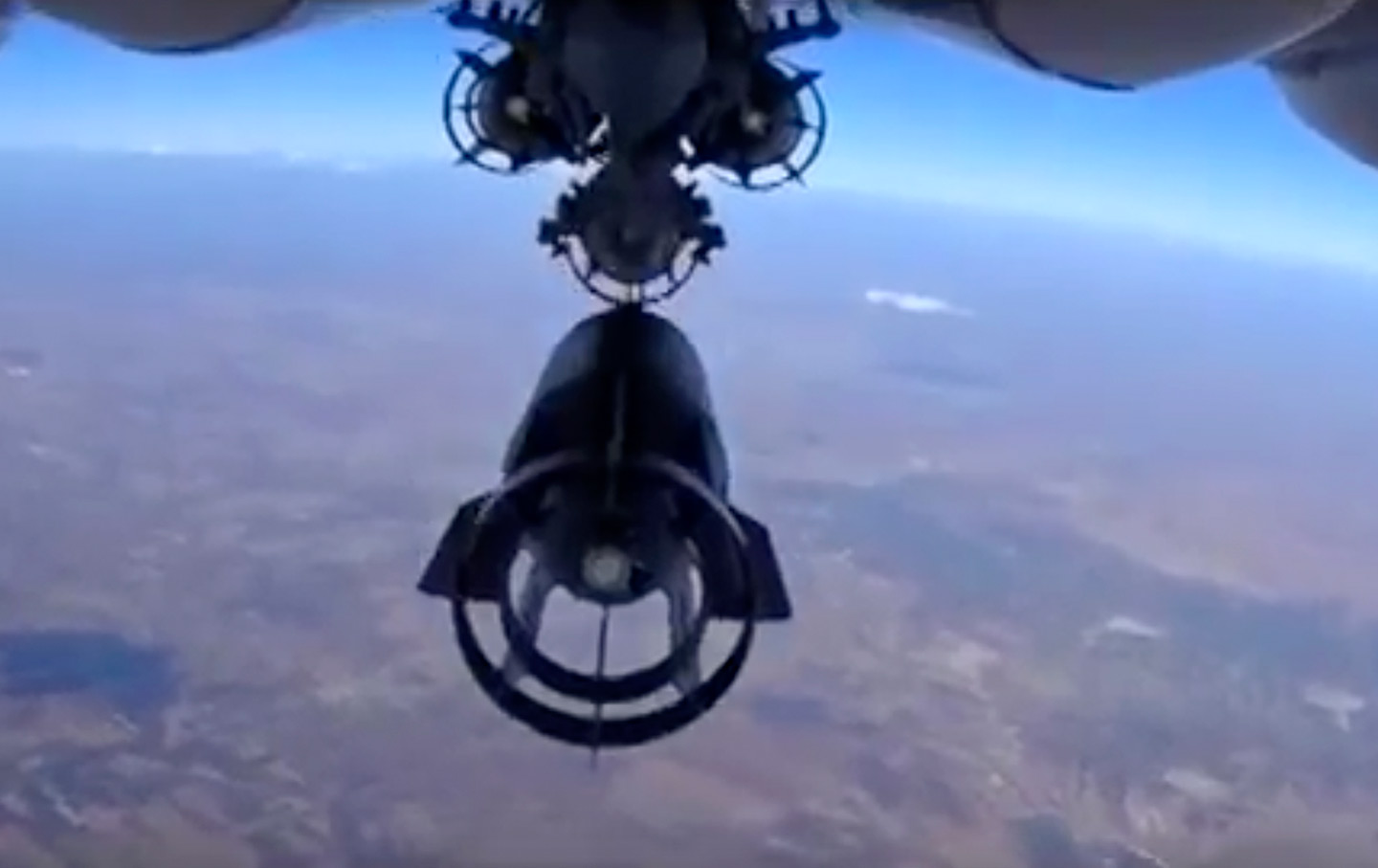 Nation contributing editor Stephen F. Cohen and John Batchelor continue their weekly discussions of the new US-Russian Cold War. This installment focuses, as did the preceding one, on the Russian military air campaign over Syria and the increasingly vehement US political media establishment’s anti-Russian reactions.

Cohen emphasizes a general point: Russian President Vladimir Putin is doing exactly what he says he is doing—trying to stop a perilous terrorist threat represented by ISIS, and not only ISIS; and this is, in the view of Putin and the Moscow policy elite, a dire threat to Russia’s national security as well as to international security, including that of the United States. Cohen argues that American calls for a “no-fly-zone” over Syria and even the shooting down of Russian war planes, along with giving “moderate” US-backed forces in Syria surface-to-air weapons to do so, would result at best in another ongoing US-Russian proxy war (along with the one in Ukraine) and possibly actual war with Russia.

Cohen and Batchelor also discuss such US-Soviet proxy wars during the preceding 40-year Cold War, from Vietnam and Afghanistan to Africa; whether in the new Cold War Europe is now tilting away from Washington and toward Moscow; and the official Dutch investigative report on the shooting down of a Malaysian passenger plane over Ukraine in 2014.