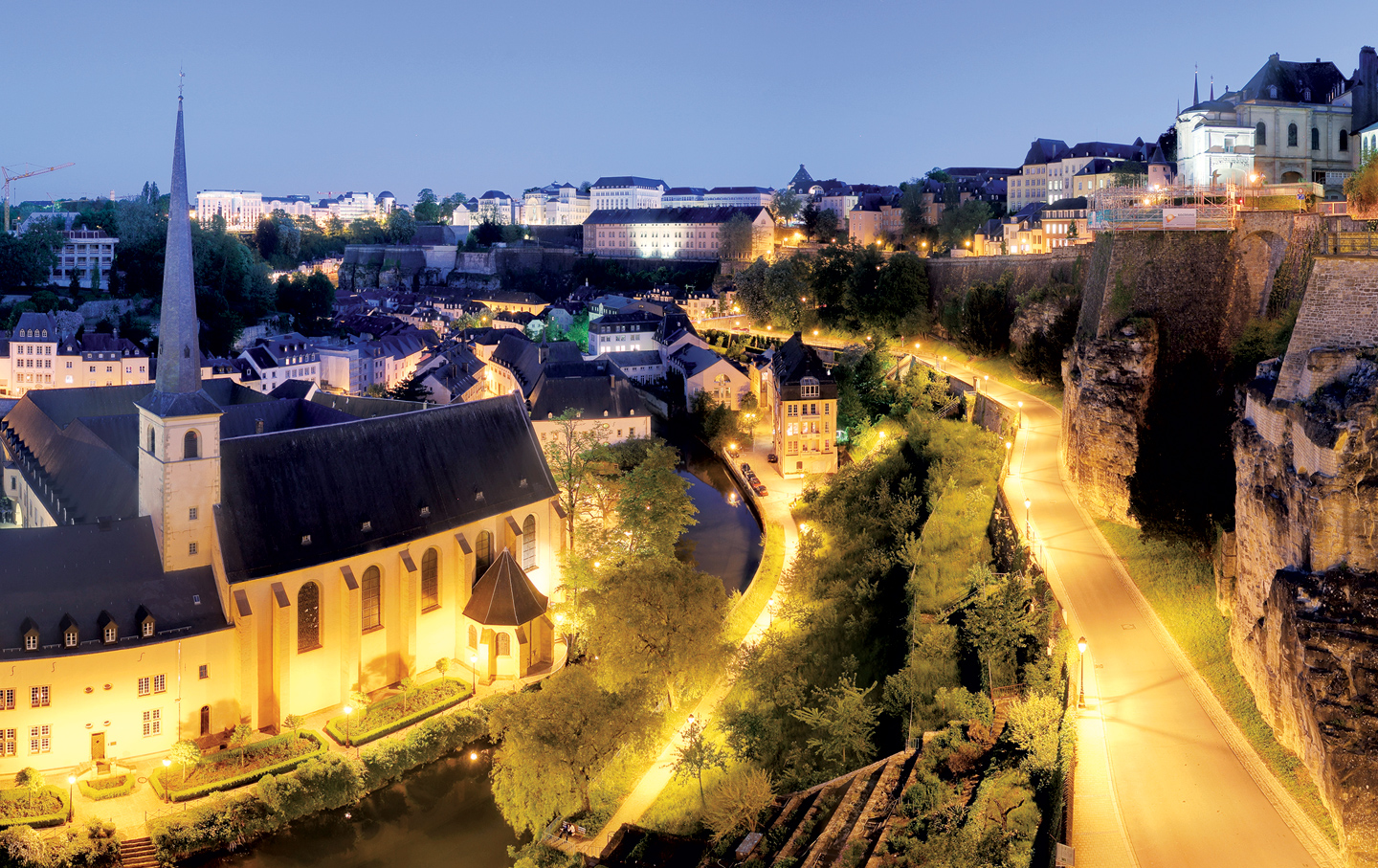 First came the earthquake: It occurred in the summer of 2013 and was called Capital in the Twenty-First Century. Two years and 1.5 million copies later, the aftershocks have arrived, including Anthony Atkinson’s Inequality: What Can Be Done? and Joseph Stiglitz’s The Great Divide. These authors have their differences, but they’re united by a common intellectual and political disposition. Empirically minded economists of a reformist bent, they dispense abundant helpings of statistics and a litany of pragmatic treatments for the ills they’ve diagnosed.

The philosopher Harry Frankfurt is different. He begins On Inequality (Princeton; $14.95) with the obligatory nod to Piketty’s work, but his real concerns lie elsewhere. Frankfurt believes that the inequality debate has proceeded on false premises. Seeking to introduce moral reasoning to a conversation that has been dominated by quantitative data, he argues that economic inequality in itself is not morally objectionable. An ever-widening gap between rich and poor might have pernicious social, political, and economic consequences, but these shouldn’t be lumped together with the mere fact of income disparity. “What is morally important,” Frankfurt writes, “is that each should have enough.” Poverty, above all, must be our focus.

According to Frankfurt, concentrating on economic inequality is more than a tactical mistake; it is something like a moral error. Talking about inequality is inherently comparative: What matters is not whether some absolute standard has been met, but where one falls in relation to other people. But, Frankfurt argues, that misunderstands the nature of happiness, which is found by satisfying what he calls “authentic” individual desires. By directing attention outward, critics of economic inequality have furthered “the moral disorientation and shallowness of our time.”

It’s a provocative thesis, but not a persuasive one. Frankfurt himself seems torn about how far he wants to press his case. Bold statements about the “inherent moral innocence of economic inequality” mean less than a casual reading suggests. While he insists that, in theory, even a society’s poorest members can be well-off, he recognizes that the contemporary United States bears little resemblance to any such utopia.

Although Frankfurt argues that emphasizing inequality gives priority to formal considerations over more substantial ones, the position most susceptible to the enticements of the theoretical is his own. There is no pre-social self whose wishes can provide an independent measure for determining a decent standard of living. Keeping up with the Joneses is an empty game—whatever you value, there will always be someone with more of it—but teenagers confused on that point already have David Foster Wallace to explain it to them.

The vulgar consumerism of the 1 percent is absurd, but the greater problem is that the decisions of the rich help keep the poor in their place. Here, gaudy exhibitions of conspicuous consumption matter less than the negotiations taking place behind closed doors—especially if those cloistered sessions are held places like Switzerland, Luxembourg, or the Virgin Islands. As the economist Gabriel Zucman explains in The Hidden Wealth of Nations (Chicago; $20), all three are integral parts of an international network of tax havens concealing at least $7.6 trillion of wealth. That’s more than double the annual budget of the US government, and about 8 percent of all the wealth on the planet. Zucman, an economist at the University of California, Berkeley, is a former student of Piketty, and his book reads like Capital in the Twenty-First Century’s lost chapter. Promising to bring “data and solutions” to an economic issue mired in ideological squabbling, Zucman packs a library’s worth of scandal into just over 100 pages, including a history of offshore tax evasion, a study of its contemporary workings, and a compendium of plutocratic outrages drawn from across the globe.

In the United States alone, tax havens have cost the federal government around $36 billion in lost revenue annually—a sum that amounts to an 18 percent tax cut for the top 0.1 percent. Multinational corporations have used the system to slash their tax bills: An effective rate that hovered around 30 percent during the tech boom of the 1990s has fallen to about 20 percent today. The savviest players of this game—“the kings of tax dodging,” in Zucman’s words—are also the heroes of Silicon Valley: Apple, Google, and Amazon. Then there are the cases of outright fraud: Last year, Credit Suisse was fined $2.6 billion after decades of keeping its clients’ accounts hidden from the IRS.

Yet the United States is far from alone. Europeans lose the most revenue to tax havens in absolute terms, but relative to overall wealth, the countries of Africa and Latin America are the biggest victims. Zucman shares his mentor’s faith in the political power of economic statistics to spur reform, but he has more reason for optimism than Piketty did with his proposed progressive tax on capital. Tax cheats are supported by an international network, with various countries providing different kinds of shelters. Although the scale of this network is intimidating, its links are vulnerable to attack. Punitive tariffs imposed by coalitions of wronged nations could turn operating as a tax haven into a net loss for the countries involved, while an international register of financial wealth would make the assets flowing around the planet traceable and thus taxable. Even so, the challenge remains considerable. Frankfurt is correct that happiness is ultimately a matter of individual psychology—but grappling with the most pernicious forms of inequality requires a global effort.