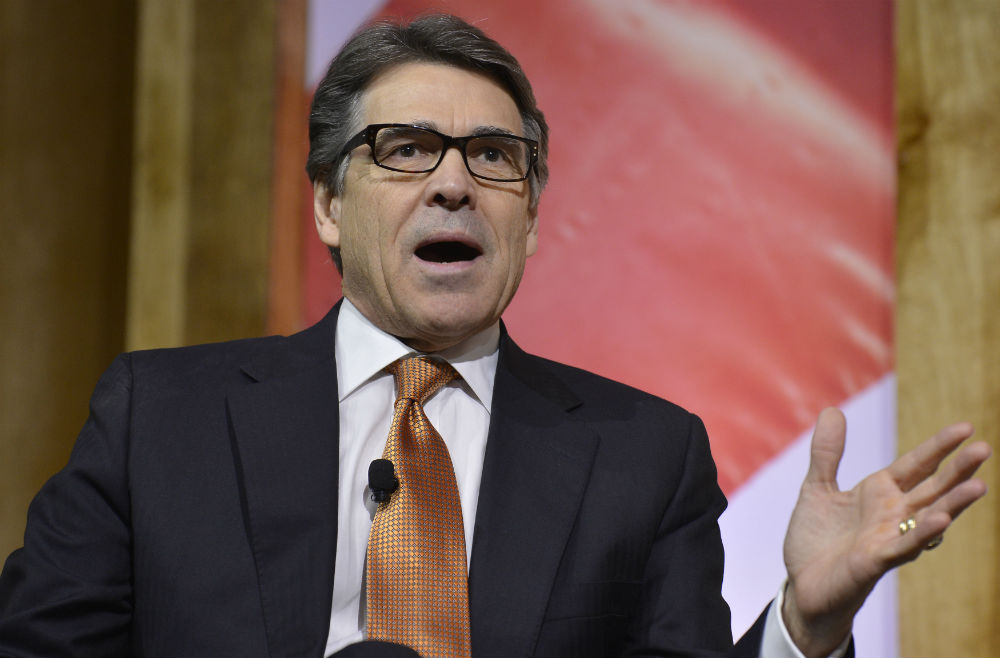 Texas Governor Rick Perry said in a letter that his state will not comply with some federal requirements intended to curb prison rape, the Associated Press reported.

In a March 28 letter to Attorney General Eric Holder, Perry wrote that Texas will not be able to meet standards under the Prison Rape Elimination Act (PREA), calling the law “a counterproductive and unnecessarily cumbersome and costly regulatory mess for the states.”

“The governor seems to be surrendering on issues of preventing sexual abuse in his state,” Chris Daley, Deputy Executive Director of Just Detention International, told The Nation. “It’s particularly alarming, given that Texas regularly shows up as one of the states with the worst rates of sexaul abuse in its prisons.”

Five of the ten US prisons with the highest rates of inmate-reported rapes are in Texas, according to a report by the Bureau of Justice Statistics. In two Texas prisons—Hughes Unit and Allred Unit—more than 7.6 percent of inmates reported being raped by another inmate, compared with 2.1 percent nationally.

President George W. Bush signed PREA in 2003, a landmark law that established a National Prison Rape Reduction Commission to conduct studies and put forth rules to eliminate prison rape. The commission’s rules, finalized in 2012, require prisons separate adult and juvenile inmates, stop cross-gender pat-downs of juveniles and restrict staff from viewing inmates of the opposite sex shower, change clothes or use the restroom.

Governor Perry claimed the cross-gender viewing provision would be impossible to implement, since women make up forty percent of Texas Department of Criminal Justice (TDJC) correctional officers at all-male units. Perry also invoked states rights in objecting to a provision forcing prisons to stop treating seventeen-year-olds as adults, saying it would cost Texas too much.

Daley objects to Perry’s claim that the PREA rules were “created in a vacuum with little regard for input from those who daily operate state prisons and local jails.” In fact, Daley notes, the PREA commission held several hearings and public comment sessions with corrections officials as it developed its guidelines. TDCJ officials provided comments and letters of input throughout the process.

Lance Lowry, president of a local corrections officers union in Huntsville, told the AP that refusing to adopt PREA standards could open up TDJC and its staff to lawsuits, calling Perry’s letter “short-sighted.” Amy Fettig, Senior Staff Counsel for the American Civil Liberties Union, said Texas is willfully refusing to take measures that would certainly protect some prisoners from rape.

“If they refuse to implement PREA, what they’re essentially saying is ‘We don’t take protecting people from sexual abuse seriously,’” Fettig told The Nation. “This is opening up Texas to a huge liability. You can bet we’re going to watch it.”