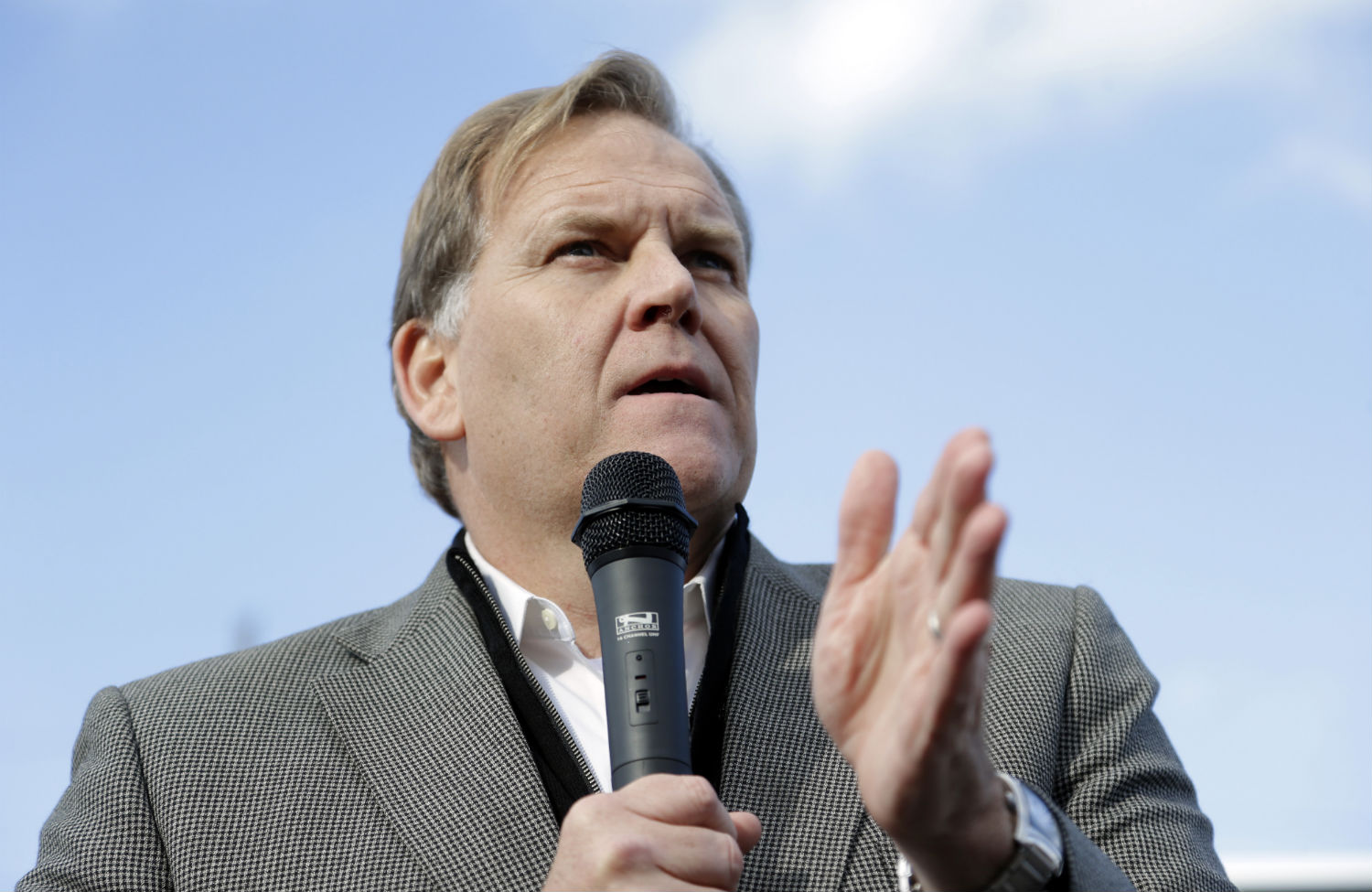 In 1798, the Federalist Party leveraged fear of French spies and domestic traitors to pass the Sedition Act, making it a crime to publish “any false, scandalous and malicious writing” that would bring Congress and the president into “contempt or disrepute.” Punishment ranged from six months to five years in prison and $5,000, a small fortune at the time. Several editors and publishers were prosecuted. Some newspapers folded, others were cowed into silence and at least one editor fled and continued to write in hiding.

The Sedition Act was one of the first challenges to the First Amendment, which asserts freedom of speech and the press. The act expired after Thomas Jefferson won the presidency and reaffirmed citizens’ right “to think freely and to speak and write what they think.”

More than two centuries later Representative Mike Rogers, the Republican in charge of the House Intelligence Committee, has come up with a new way to silence reporters responsible for stories he considers threatening to national security. In a lengthy exchange in a hearing on Tuesday with FBI director James Comey about the documents leaked by Edward Snowden, Rogers suggested that because reporters are profiting from stories based on these stolen documents, they have committed crimes. The discussion is worth reading in full, but here’s the key bit:

ROGERS: And if I’m hocking stolen classified material that I’m not legally in possession of for personal gain and profit, is that not a crime?

Comey demurred, saying the question “could have First Amendment implications.”

No kidding: While the government has gone after reporters for refusing to reveal their sources for stories based on unauthorized leaks, no journalist has ever been prosecuted simply for reporting a story based on classified information. Doing so would tip the balance between the government and the Fourth Estate dramatically.

While Rogers’ comments implicate all journalists (and anyone who cares about the First Amendment), he saved his ire for Glenn Greenwald in particular. “For personal gain, he’s now selling his access to information, that’s how they’re terming it…. A thief selling stolen material is a thief,” Rogers told Politico after the hearing. But according to Rogers’ reasoning, shouldn’t Barton Gellman of The Washington Post and other reports from ProPublica and The New York Times who have broken stories based on the Snowden leaks be prosecuted? And what about the editors and publishers who, arguably, have also profited from running stories based on the classified documents and some of the documents themselves?

This is dangerous terrain. Director of National Intelligence James Clapper has now repeatedly called on Snowden’s “accomplices” to return stolen materials, presumably referring to journalists. Rogers picked up Clapper’s term on Tuesday to reinforce his accusations of criminal liability. Comey, for his part, went so far as to suggest that journalists working with the Snowden documents may be implicated in an “active investigation.” He told Rogers, “We are looking at the totality of circumstances around the theft and promulgation.”

These attacks on press freedom come as the Obama administration is trying to assure journalists that they are not being targeted. After the Department of Justice came under fire for referring to Fox News reporter James Rosen as a “co-conspirator” in a case against Rosen’s source, Attorney General Eric Holder promised that the DOJ “will not prosecute any reporter for doing his or her job” or “target members of the press or discourage them from carrying out their vital work.” The DOJ is already following new media guidelines, which will be published in coming weeks.

These days, the Sedition Act would instantly be recognized as heavy-handed, and in flagrant violation of the First Amendment. The chance that Rogers will get serious support for the prosecutions he’s salivating after seems remote for similar reasons. But the threats themselves matter. Many reporters and editors have described the chilling effect brought by the government’s crackdown on leakers, and by suggestions like Comey’s that national security journalists may also be under investigation. Rogers’s questions are outrageous, but let’s not give him all the credit: there are many ways to undermine press freedom without making reporting illegal.