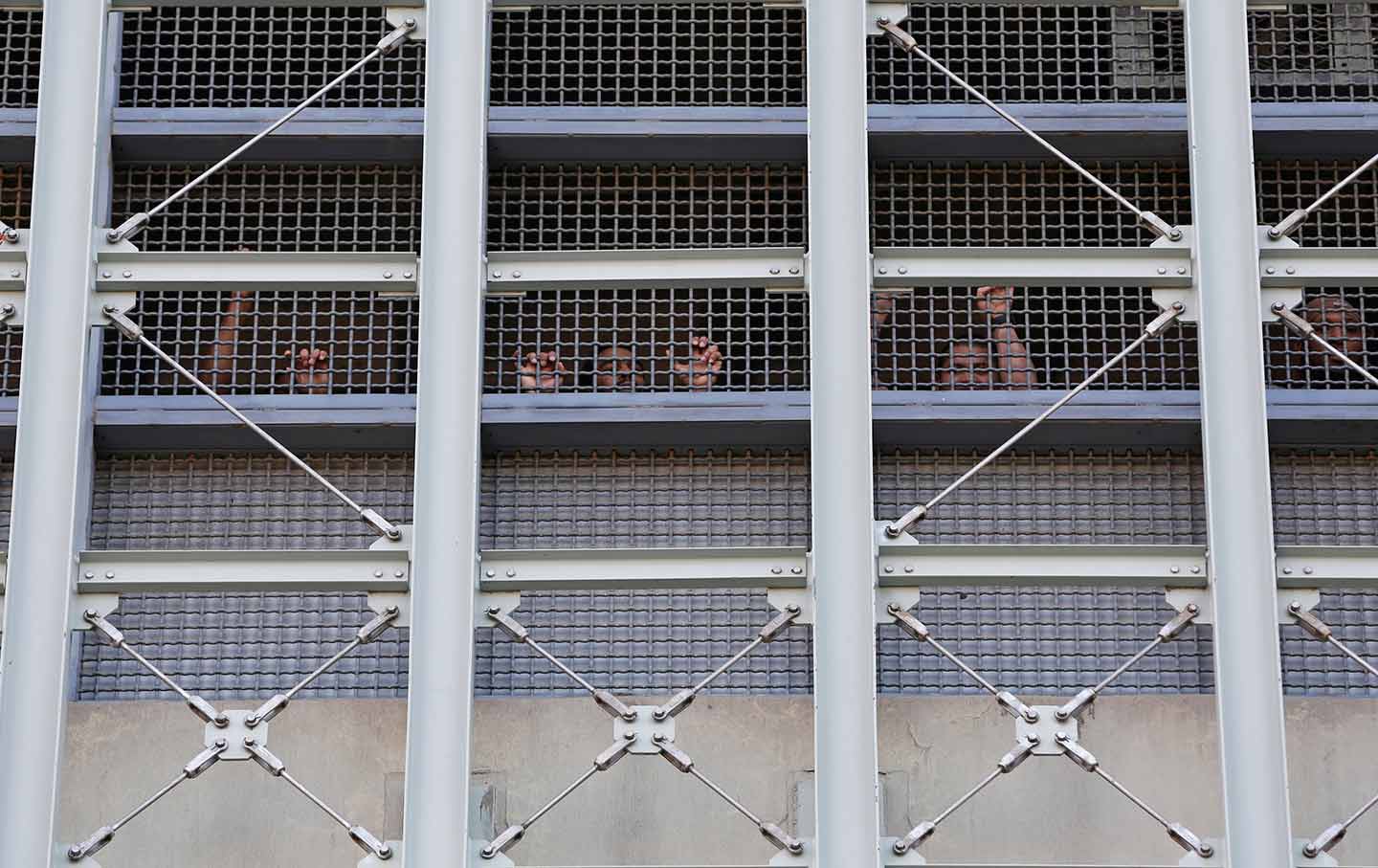 There was little for progressives to cheer in last week’s State of the Union address, but President Trump received a rare bit of bipartisan applause when he touted the First Step Act, the criminal justice reform bill that Congress approved in December. Backed by a broad coalition ranging from the ACLU to the Koch network, the First Step Act includes provisions reducing some federal prison sentences and allowing incarcerated individuals to qualify for early release. The law does mark real progress, but as its name implies, it is only a step. Truly fixing America’s broken criminal system means addressing several major problems.

Mass incarceration remains one of the greatest civil rights issues of our time. The United States has the highest rate of incarceration in the world, with more than 2.1 million people locked up in prisons and jails across the country, including a disproportionate number of black and brown Americans. Since the First Step Act only applies to those held in federal prisons, it didn’t help the nearly 90 percent of the incarcerated population in state and local facilities.

Many incarcerated Americans are forced to live in brutal, dehumanizing conditions. At the Brooklyn Metropolitan Detention Center, prisoners recently endured nearly a week of dangerously low temperatures without power or hot water. While the situation provoked national outrage, little public attention is paid to many more overcrowded and underfunded prisons where incarcerated people face physical violence, a lack of adequate health care and excessive isolation that can have lasting mental health effects. “Every day, people held in prisons and jails wake up to face systemic abuse and dehumanizing indifference,” write Cardozo Law School professors Betsy Ginsberg and Alexander Reinert. “No one should be fooled into thinking that what happened at the MDC is unique.”