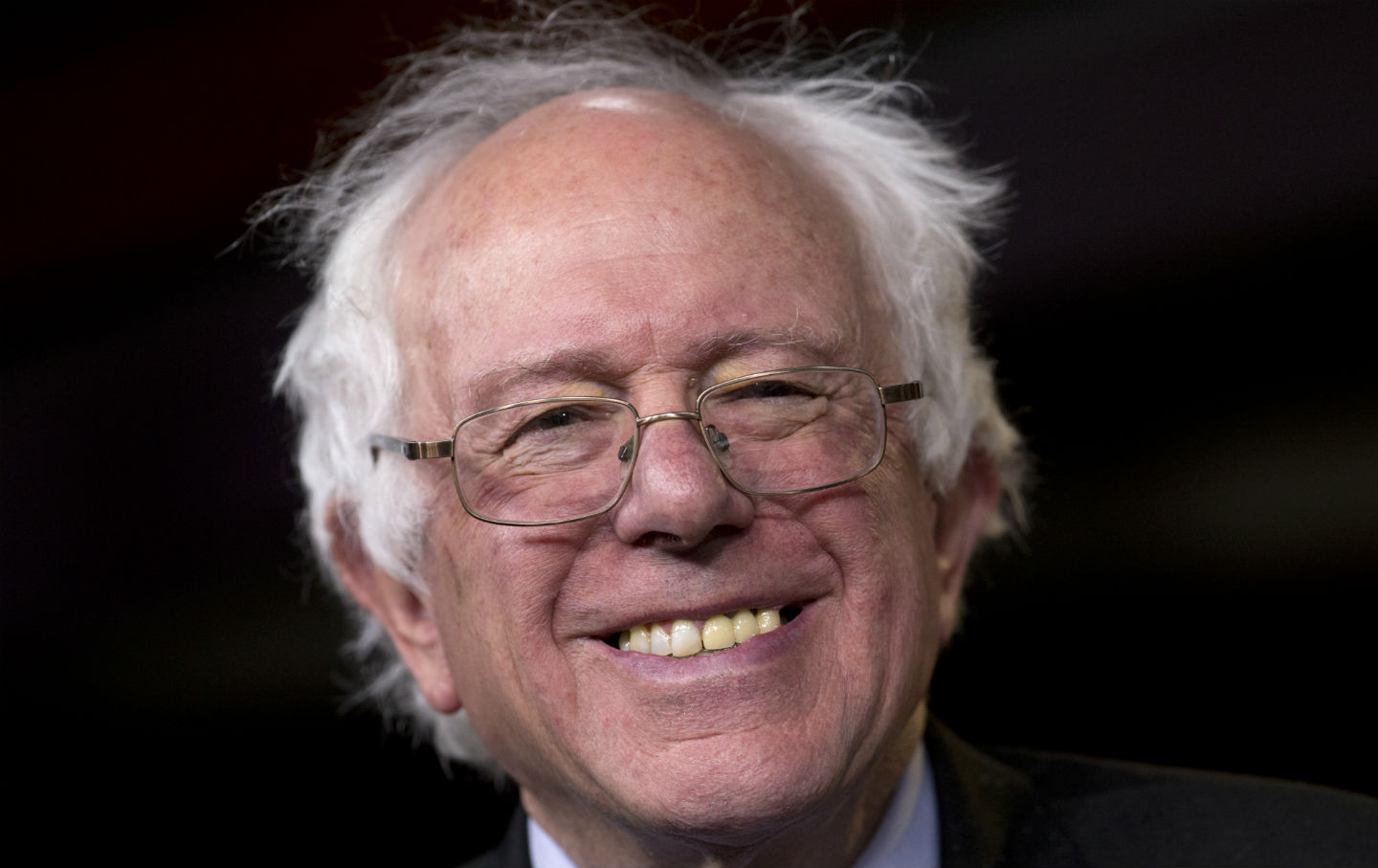 The most surprising development in our political debate isn’t the gaggle of Republican presidential contenders or the ceaseless attacks on Hillary Clinton. What is stunning is the emergence of a populist reform agenda that is driving the debate inside and outside the Democratic Party.

A range of groups and leaders are putting forward a reform agenda of increasing coherence. Today, the Roosevelt Institute will present a report by Nobel laureate Joseph Stiglitz, while New York City Mayor Bill de Blasio is to release a “Progressive Agenda to Combat Income Inequality.” These follow the Populism 2015 Platform, released in April by an alliance of grass-roots groups and the Campaign for America’s Future. Also in April, the Center for Community Change (CCC) joined with several grass-roots allies to launch Putting Families First: Good Jobs for All.

Senator Bernie Sanders (Vermont), now contending for the Democratic presidential nomination, released his Economic Agenda for America last December. And while Hillary Clinton has chosen a slow rollout of her agenda, the Center for American Progress published the report of the Commission on Inclusive Prosperity headed by former treasury secretary Larry Summers, widely seen as a marker of where Hillary might move.