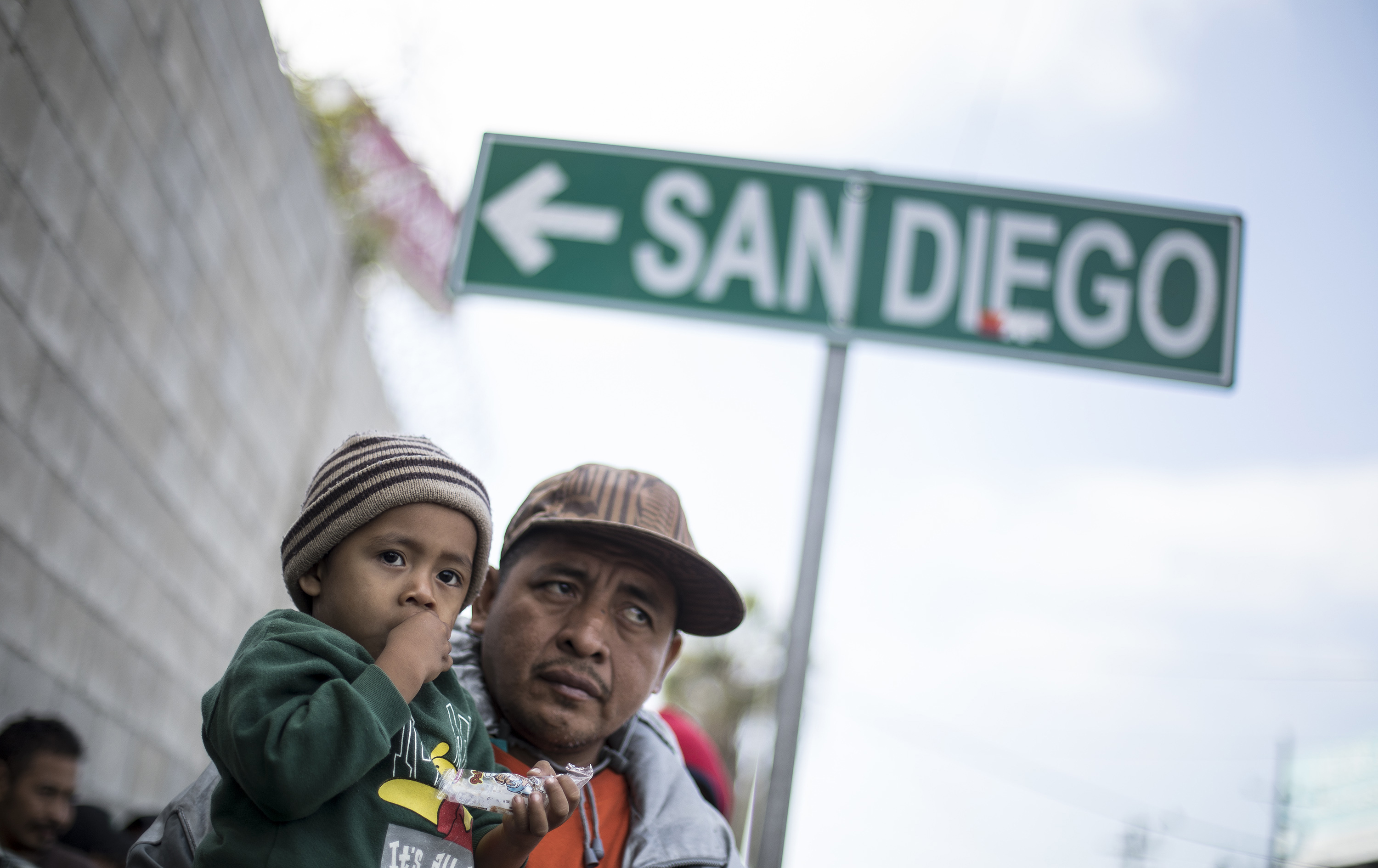 This week’s Take Action Now is focused on the Trump administration’s new policy that would allow it to detain immigrant children indefinitely, a campaign to defund detention centers, and phone banking to stop Brett Kavanaugh’s nomination to the Supreme Court.

To expand your impact, forward this email to your friends and family. They can sign up for Take Action Now here.

Last week, the Trump administration announced a new rule that would allow the federal government to detain immigrant children with their parents indefinitely. It would also considerably lower the standards for detention facilities, many of which have already been accused of abuse and neglect of the children in their care. Submit a formal comment opposing the new rule and demanding that the Trump administration NOT detain immigrant children indefinitely.

The US pours billions of federal dollars each year into privately-run immigrant detention facilities that often have horrific human rights records. Use the National Immigrant Justice Center’s script to call your members of Congress at 202-224-3121 and ask that they vote to cut off funding for this abusive detention system. You can find more information on the campaign to defund Trump’s attacks on immigrants here and at Detention Watch Network.

The Senate Judiciary Committee has scheduled a committee vote on Brett Kavanaugh’s nomination to the Supreme Court for this Thursday. The vote comes despite his unpopularity with the American people, indications that he may have lied under oath, and statements he has made on issues such as abortion and government spying that seem to contradict the few documents we have from his years in the Bush administration. While we all need to be sounding the alarm about Kavanaugh’s nomination, the vote to confirm him will most likely come down to a few key senators. Sign up through the National Equality Action Team to call constituents in states with senators on the fence. You’ll urge them to make sure their elected officials know where they stand, then directly connect them to their senators’ offices.