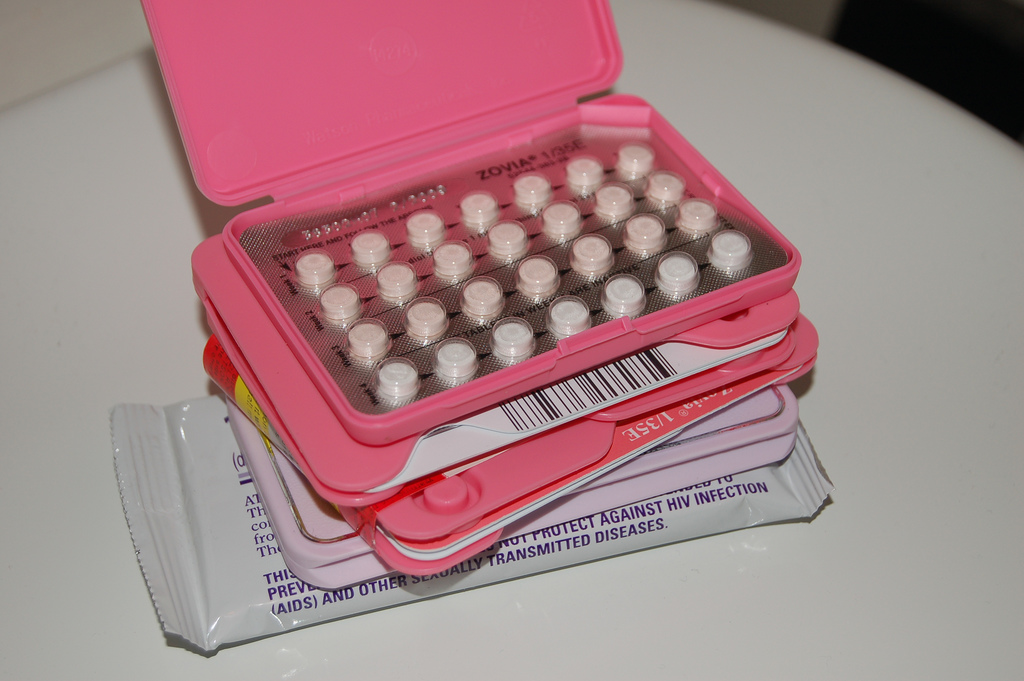 Catholic hospital administrators ordered doctors practicing in a small Oklahoma city to stop prescribing contraceptives for birth control purposes, according to a report by the Bartlesville Examiner-Enterprise.

The directive would affect all doctors affiliated with Jane Phillips Medical Center, leaving just one OB-GYN who can prescribe birth control in a city with more than 18,500 women.

Doctors were instructed to stop prescribing contraceptive for birth control during a closed-door meeting on Wednesday, according to the Examiner-Enterprise.  St. John spokesperson Joy McGill would not comment on the alleged meeting.

Jane Phillips, like most Catholic hospitals, operates under the Ethical and Religious Directives for Catholic Health Services, guidelines from the Church that bar doctors from “promoting or condoning” contraceptive practices. The Directives do not prohibit contraceptive prescriptions outright.

“While our physicians agree to abide by the Directives, they also have the ability to prescribe medications, including hormonal medications, in accordance with their independent professional medical judgment,” a St. John representative said in a statement.

The order to restrict contraceptives reportedly came from Ascension Health, a non-profit Catholic health services company that acquired St. John Health System in 2013. Women’s health advocates warn that the growing influence of Catholic health systems nationally bodes poorly for reproductive services, as seen in Bartlesville. According to a joint report by the American Civil Liberties Union and the MergerWatch Project, ten of the twenty-five largest hospital systems in 2011 were Catholic-sponsored.

A Facebook page protesting the alleged directive garnered more than 700 “likes” in less than three days. “We believe that everyone has a right to healthcare that is free from religious agenda,” reads the page’s description.

No one from Ascension Health could be reached for comment.