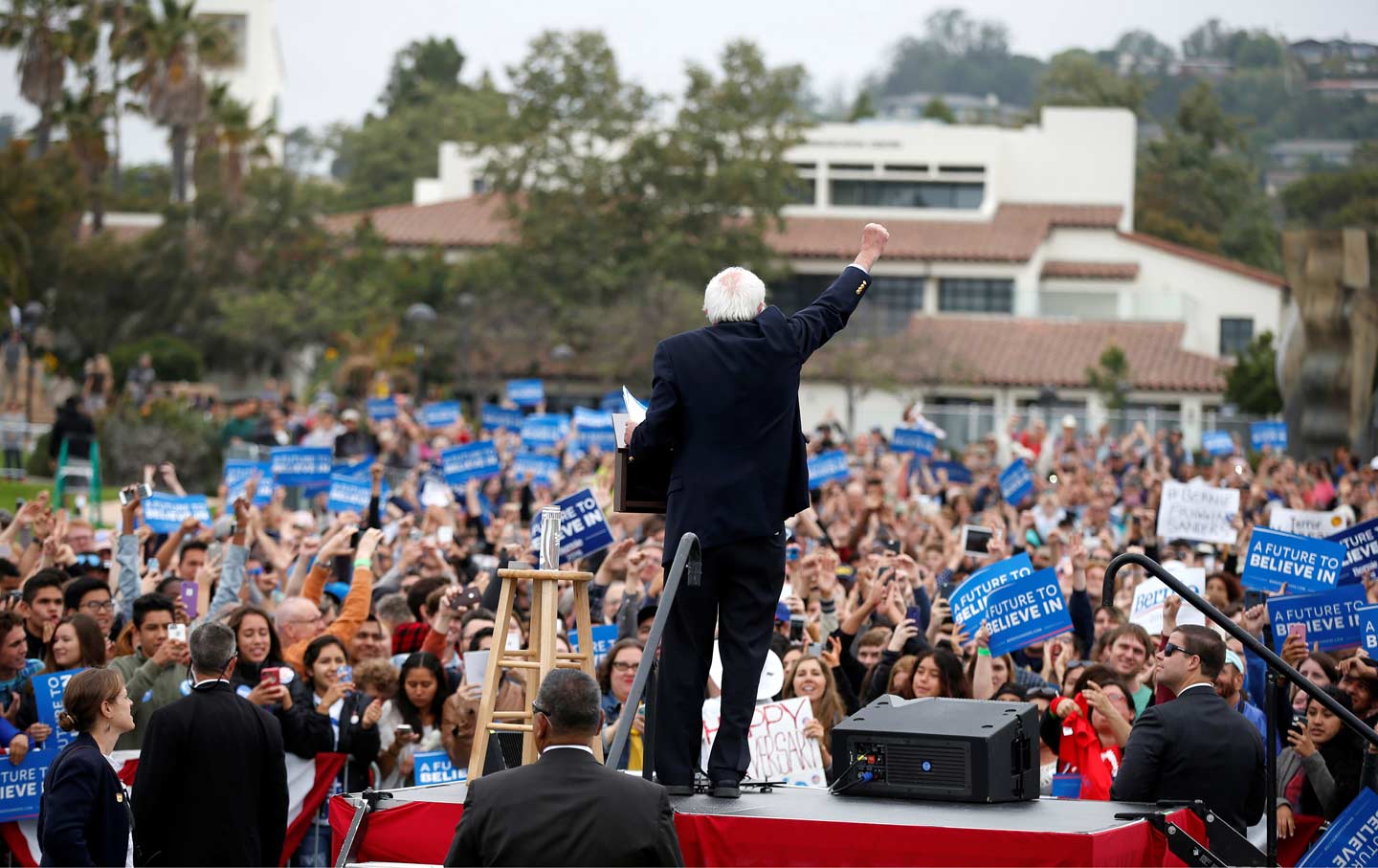 That CNN aired a seven-hour town hall last week on the climate crisis with 10 Democratic presidential candidates is a measure of the stunning sea change in the politics of climate change. In 2016, the media offered not one question on climate in the three general-election debates. Four years on, climate is already one of the defining issues of the campaign.

Its growing profile is a reflection of realism and of citizen activism. Fires in California and the Amazon, floods in the Midwest, savage storms along the Eastern Seaboard have awakened voters and the media to the clear and present danger that climate change poses. And citizen groups—exemplified by the young activists at the Sunrise Movement—have forced the demand for a bold Green New Deal into the political debate.

Thanks in part to grassroots pressure, the vast majority of the Democratic presidential candidates have already put out climate plans. Virtually all agree that climate change represents both a present danger and, if unchecked, a threat to civilization as we know it. All agree that bold action is needed right now, and that government has to lead. Their plans vary dramatically in scope and ambition, but the commitment is universal.