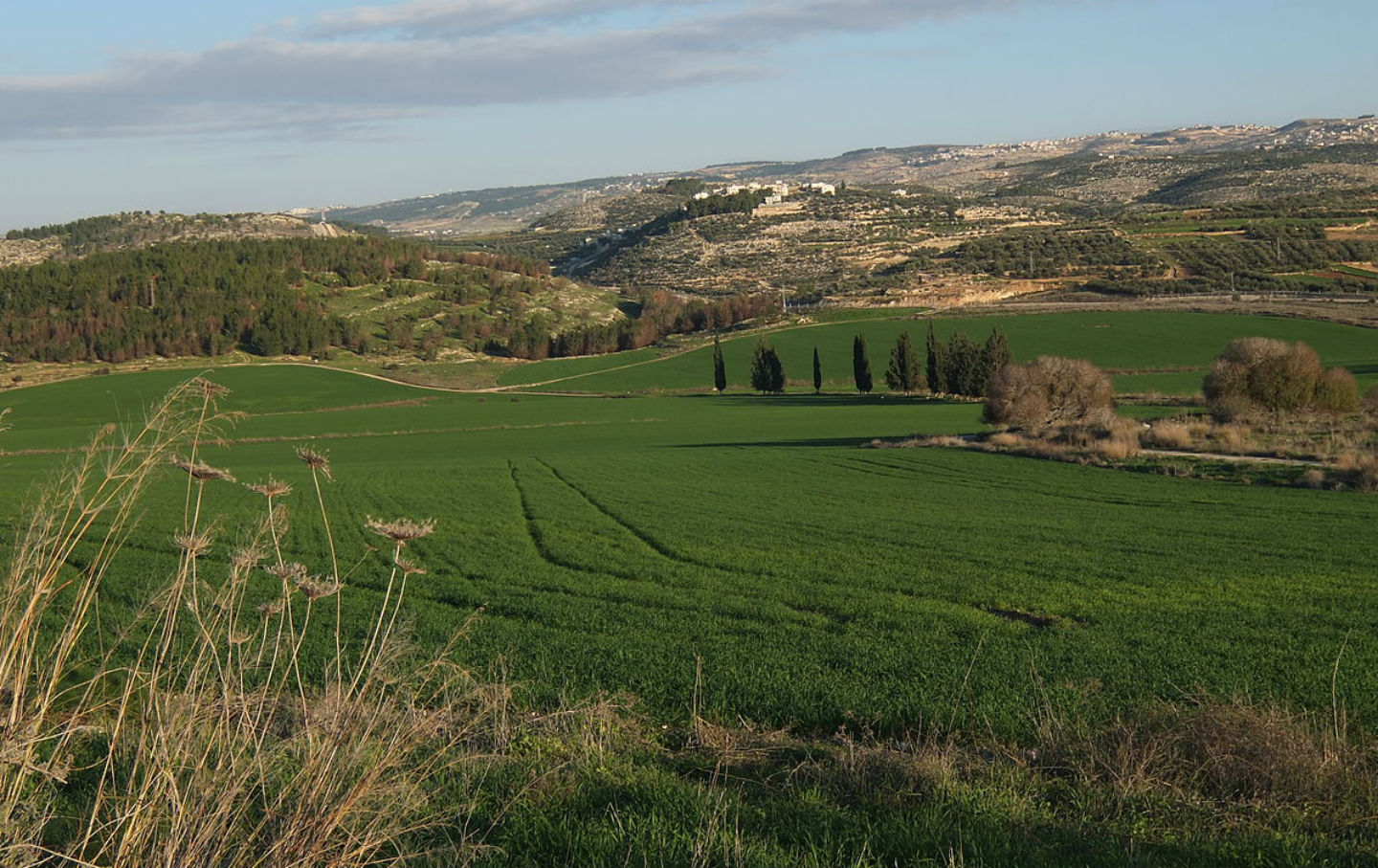 A photo of the Valley of Elah, in Israel. Land rights and management are a large part of the Jubilee observation. (Wikimedia Commons)

All years end on December 31, of course, but 1865 was a particularly special year—for The Nation, for the nation, and for the world. The Civil War had ended, Abrahama Lincoln had been assassinated, this magazine had been founded, slavery had been abolished, and the government of the United States began the arduous and divisive task of rebuilding the southern half of the country. All in all, it had been a monumental 12 months, laying the foundation for a new nation to rise from the ruins of the old. In the issue of The Nation published January 4, 1866, the editors reflected on the year that had just passed, in an editorial simply titled “Eighteen Hundred and Sixty-Five.” Its last sentence suffices for a statement of the mission of The Nation over the last 150 years.

There has probably been no year since the first of the present era which the civilized world will have hereafter so much reason to remember as that which closed last Saturday night…. The guns that announced the downfall of the Confederacy announced not only that the civil war was over, but that modern society had entered on a new path—that a certain order of ideas had finally and conclusively assumed the mastery; that the future of modern society was to be democratic and not monarchical or oligarchic; that the existing divisions of society were conventional and evanescent; that, in short, an opportunity had at last offered itself, and a people had been found to use it, to prove beyond question that Christian principles could be successfully applied to the solution of political problems not only without injury, but with immense advantage to material progress.

Anybody who considers what might have happened if all this had not come to pass, will recognize the claims of 1865 to be for ever marked in all calendars as one of the most famous years of history. And nothing is more certain than that it is future generations and not we who will appreciate the full importance of all that it has done. The value of the past year’s work will probably not be fully visible for a century to come. But even now we are sensible that it witnessed an immense step in human progress, perhaps the greatest ever made since that greatest one of all, 1865 years ago, of which the philosophers of the day took so little count.

We are the more earnest in dwelling on this view of the crisis from which we have just emerged, because it is a view which is not by any means universally received amongst us. There is, unquestionably, still a large class at the North who do not believe that the events of the past year have really any such meaning as we have ascribed to them, and who believe that all the wisdom, if not all the right, lay, in the late contest, with the South; that the war was a gigantic evil, and only evil; that it has ended better than was expected, but that the duty of patriotic men is now to labor to efface all traces of it, to consign the ideas which it brought into prominence into oblivion, and to restore the old Southern theories of government and society to their old supremacy in men’s minds, and to fix in them that there is no such thing as political progress possible in America, that we got as near perfection at the time of the Revolution as we can ever get, and that our business now is to secure, if not the return of the country to the point then fixed, at least to prevent any further departure from it. And, unless we are greatly mistaken, it will be found that the men who feel in this way about the results of the late struggle will resume, as the memory of it becomes fainter, a portion at least of their old social influence, and will still need watching and counteracting.