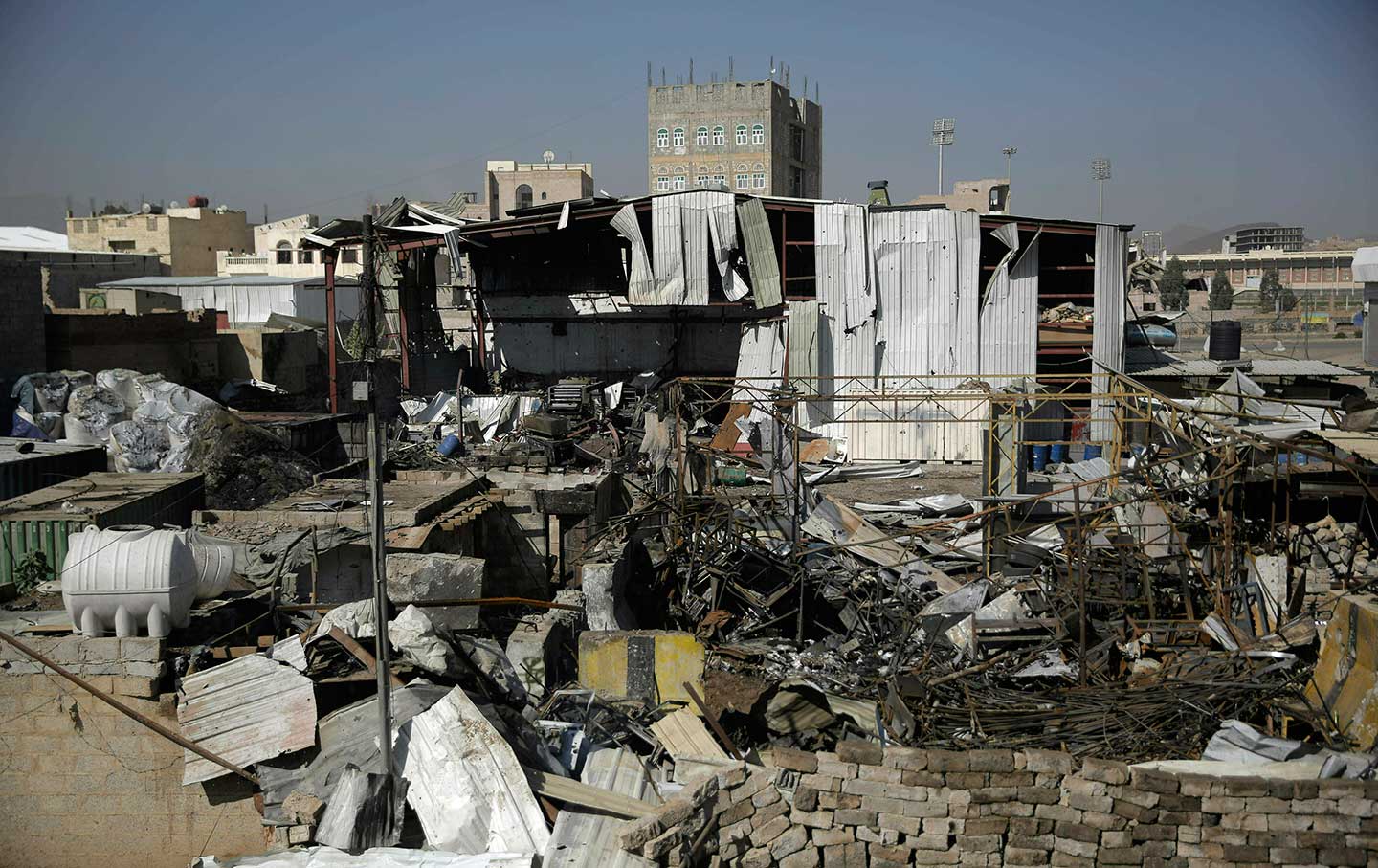 This April 10, 2019, photo shows a view of the site of an airstrike by Saudi-led coalition in Sanaa, Yemen. (AP / Hani Mohammed)

Congress never authorized the US military to support the brutal Saudi Arabian assault on Yemen, where Human Rights Watch warns that “the world’s largest humanitarian crisis” is now unfolding. But President Trump, like his predecessors, has taken advantage of a decaying system of checks and balances to maintain that support. So Congress stepped up. To begin to address the crisis—which has left 80 percent of the population, roughly 24 million people, struggling to survive—the House and Senate have backed a measure to end support for the Saudi-led coalition that international observers accuse of engaging in unlawful attacks, torture, and other acts so horrific that they have inspired the global hashtag #YemenCantWait.

Trump’s response to this reassertion of the basic premises of the US Constitution came on Tuesday evening in the form of a veto and a claim that this congressional intervention represents “an unnecessary, dangerous attempt to weaken my constitutional authorities.”

Trump’s veto is wrong, on humanitarian and constitutional grounds. 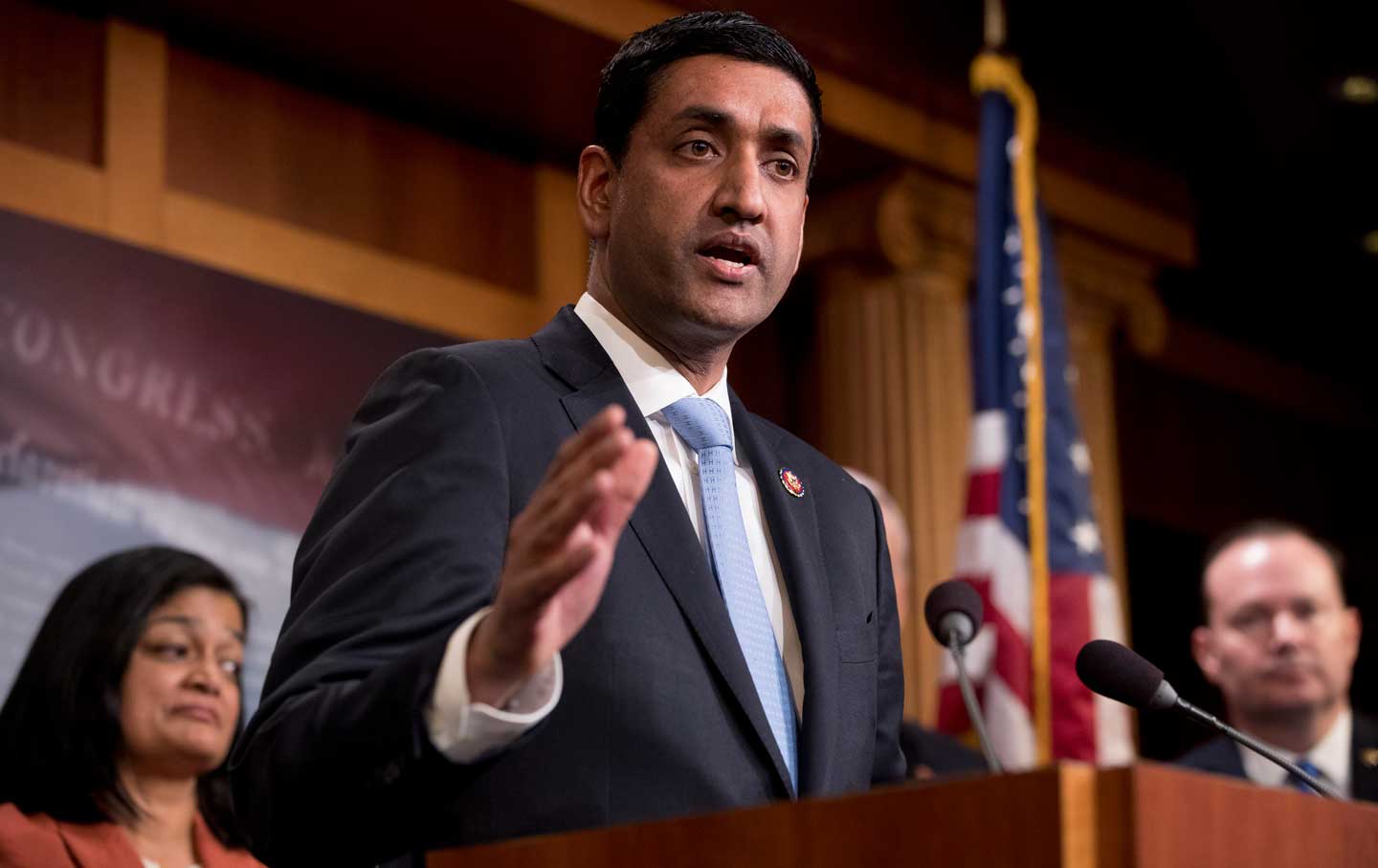 “Trump has shamefully vetoed our bipartisan effort to end the unconstitutional US-Saudi war in Yemen, which has created the world’s worst humanitarian crisis,” declared Congressional Progressive Caucus co-chair Mark Pocan. “Congress has sole authority over war. Despite this setback, we will bring this conflict to an end.”

To do that, argues Congressman Ro Khanna, the California Democrat who has worked closely with Senator Bernie Sanders to secure congressional action on Yemen, “We must override his veto.”

“It’s about both houses of Congress taking back our authority outlined in Article I, Section 8 of the Constitution to decide on matters of war and peace,” says Khanna. Senator Sanders shares this view, explaining that the congressional votes on Yemen represent “the beginning of a national debate over when and where we go to war and Congress’s authority over those interventions.”

For that debate to have meaning, the override vote must take on new meaning. It is about Yemen, of course, but it is also about the role of Congress. This is the point at which Congress can begin to restore checks and balances on issues of war and peace, which should be a priority for Democrats and Republicans who swear an oath to “support and defend the Constitution of the United States against all enemies, foreign and domestic” and to “bear true faith and allegiance to the same.”

Unfortunately, too many members of both parties put partisanship ahead of a Constitution that grants the Congress—not the president—the power to declare wars and authorize military interventions and partnerships. While there were a number of courageous Republicans in the House and the Senate who have worked with Sanders, Khanna, Pocan, and longtime advocates for restoration of this essential check and balance on the Executive Branch such as Congresswoman Barbara Lee, the votes on the Yemen measure generally split along party lines in both chambers.

The president’s veto forces an existential choice on members of Congress, no matter how they voted on the initial resolution. The House (with a 247-175 vote) and the Senate (with a 54-46 vote), have acted “to direct the removal of United States Armed Forces from hostilities in the Republic of Yemen that have not been authorized by Congress.” Those majority votes were sufficient to pass the resolution, but the numbers are not sufficient to override Trump’s veto—a move that requires two-thirds support in each chamber. 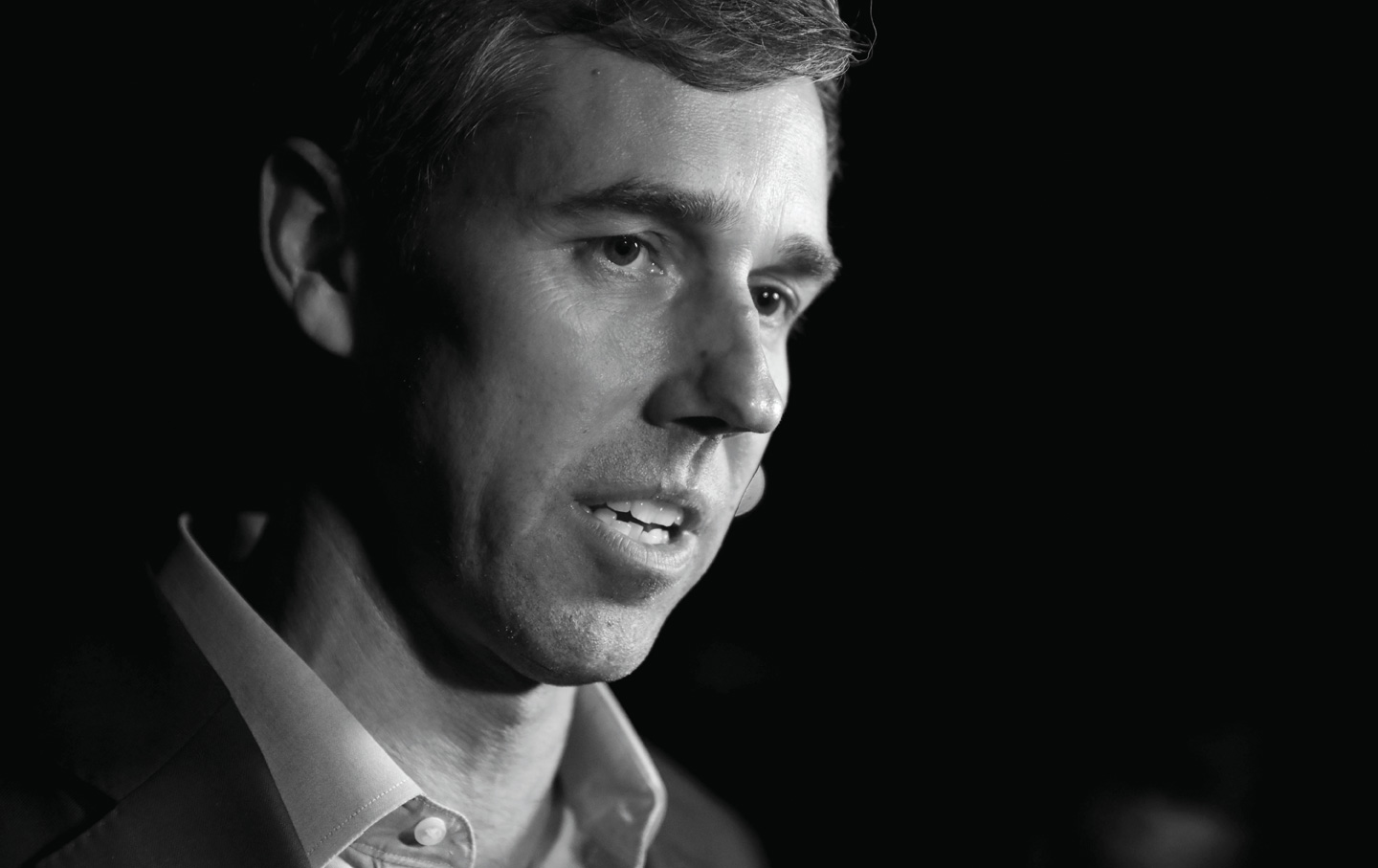 Beto Talks About the Costs of War

This is where advocates for a humanitarian response to the crisis in Yemen can and should make a constitutional appeal to members of the House and Senate who opposed the initial resolution.

No matter where a member of either chamber, and of either party, may stand on the specific question of US engagement with Saudi Arabia and the crisis in Yemen, Trump’s veto represents a rejection by a sitting president of the will of bipartisan majorities in a Republican-controlled Senate and a Democratic-controlled House on a matter of war and peace.

The veto sets up a definitional question for members of both chambers. They now must decide whether they want to preserve the separation of powers and the system of checks and balances as outlined in the Constitution, or to do the bidding of the imperial presidency.