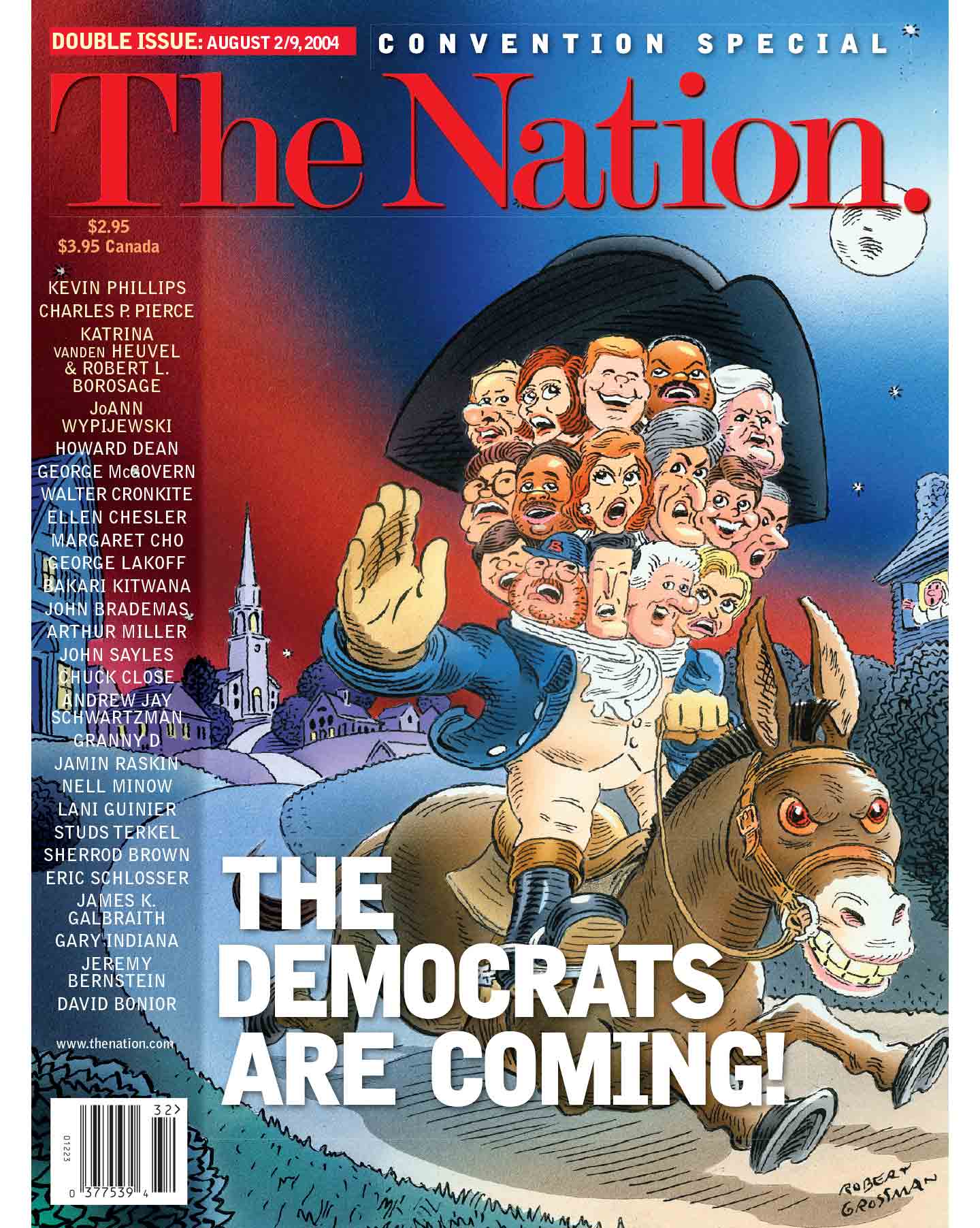 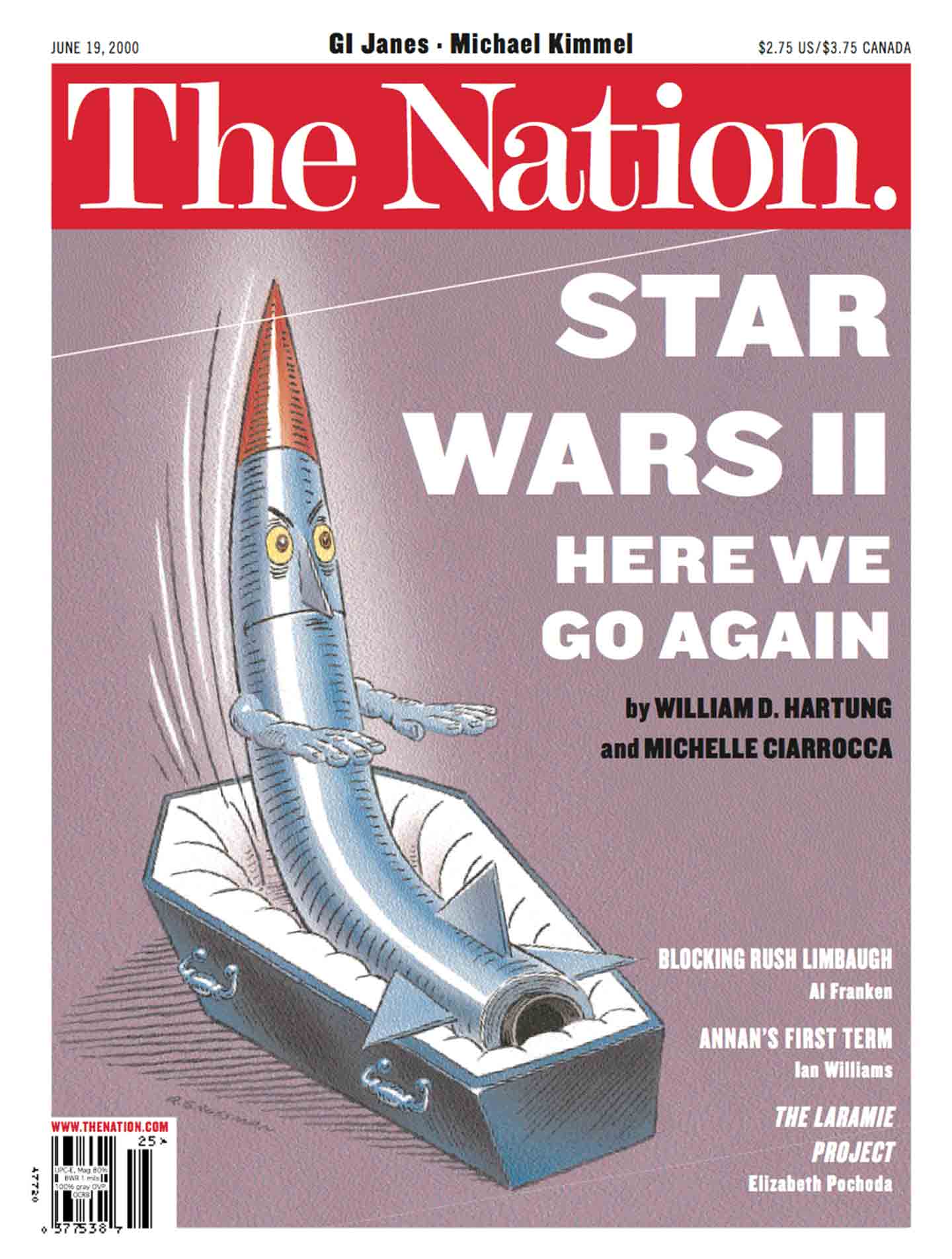 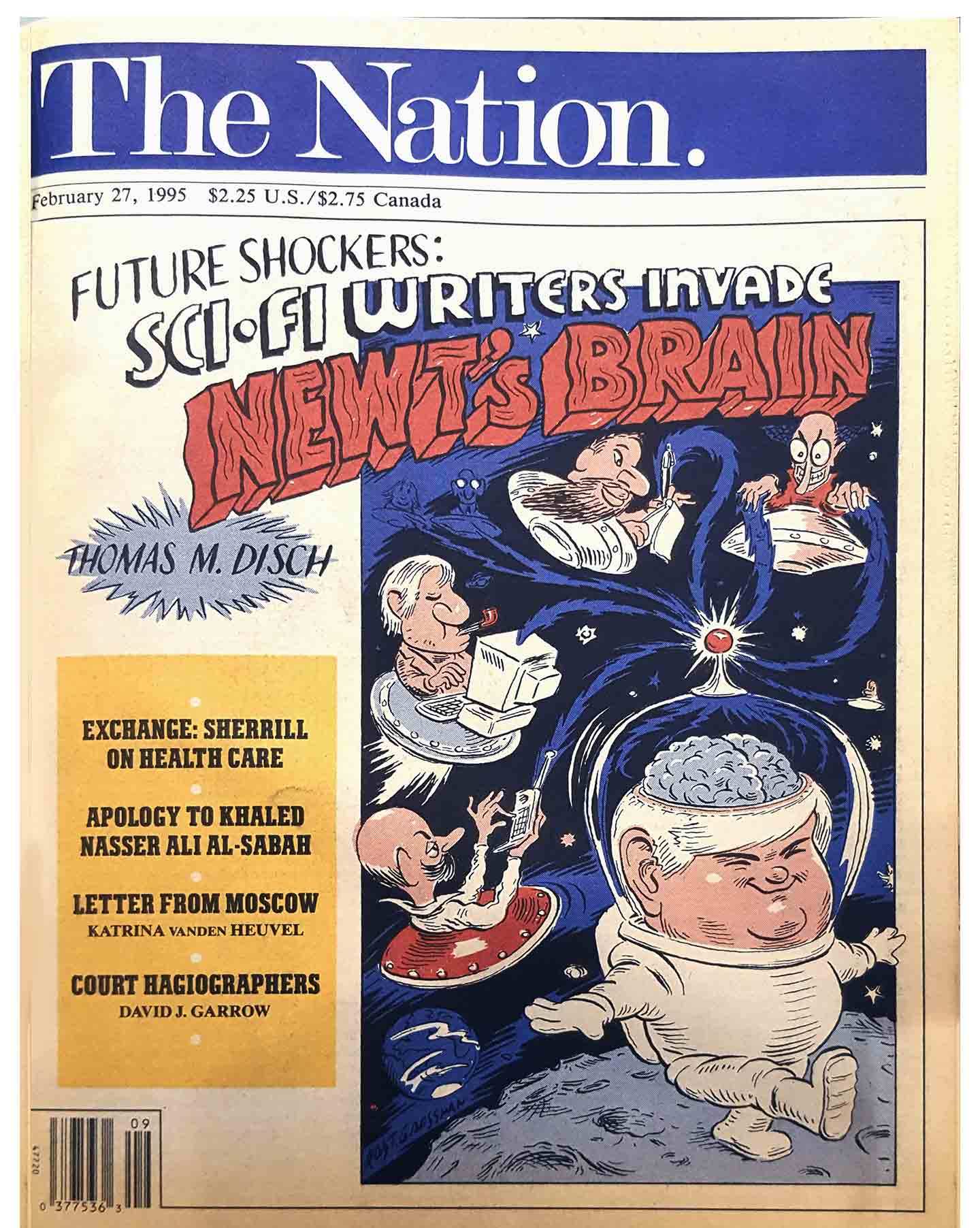 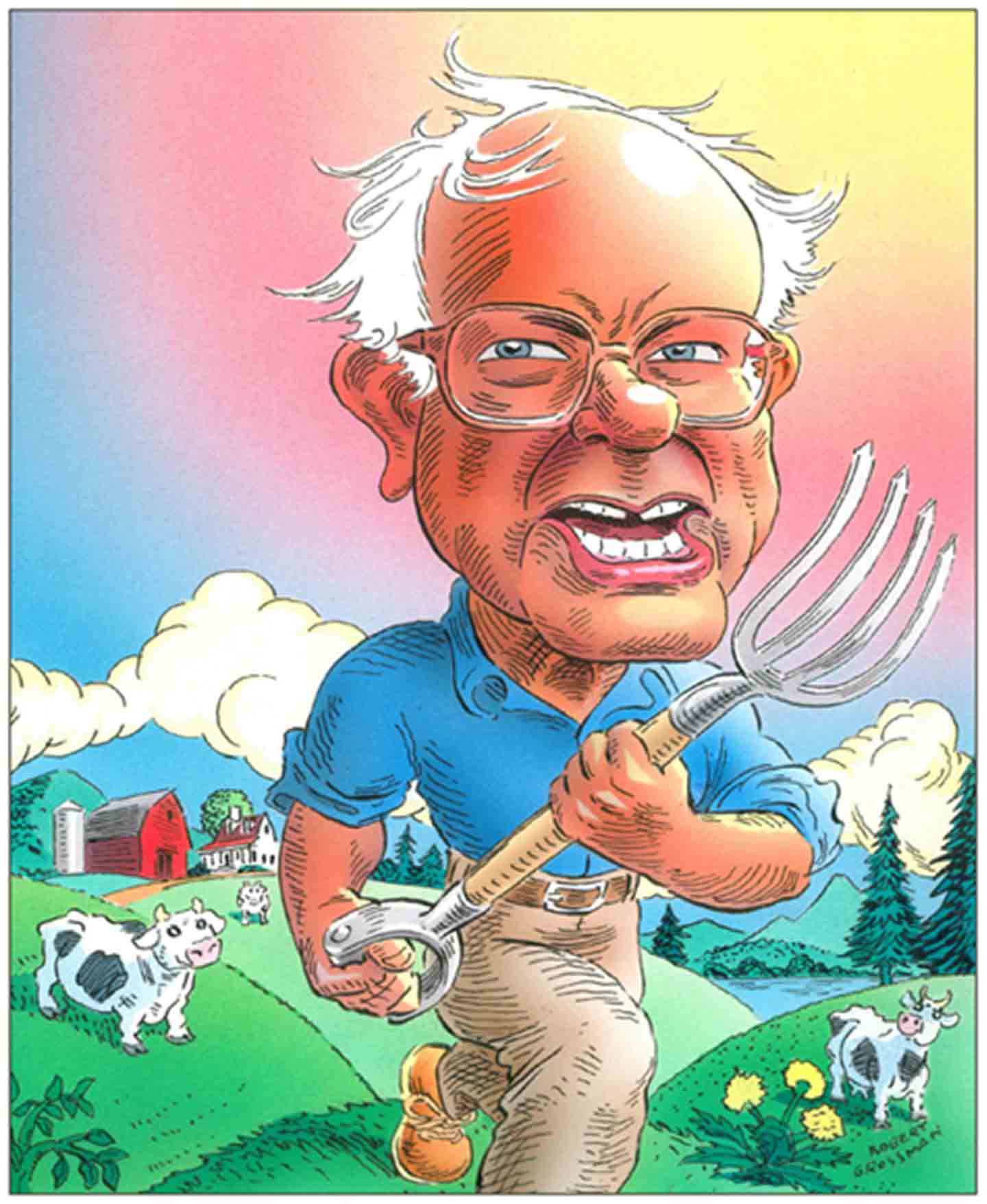 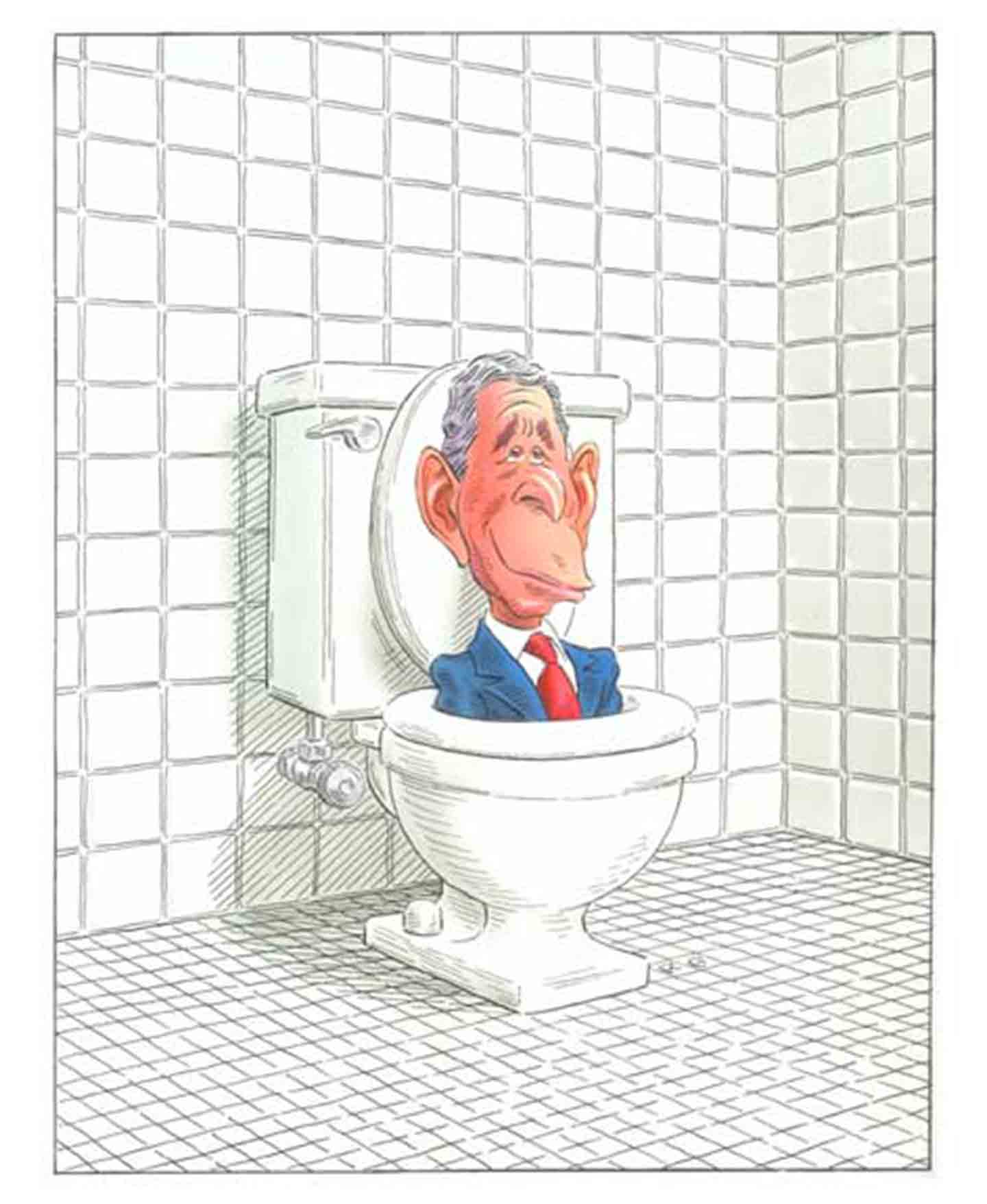 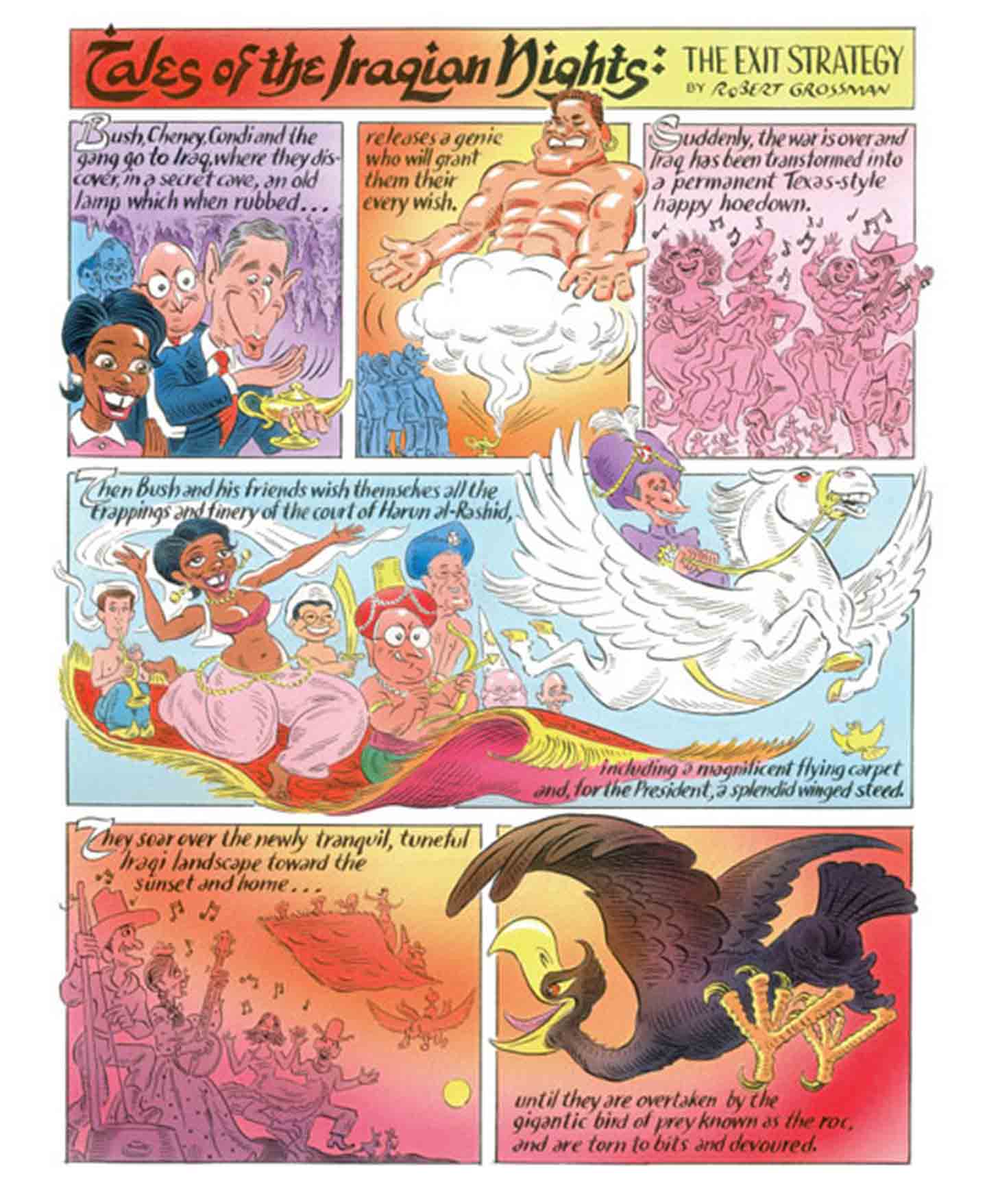 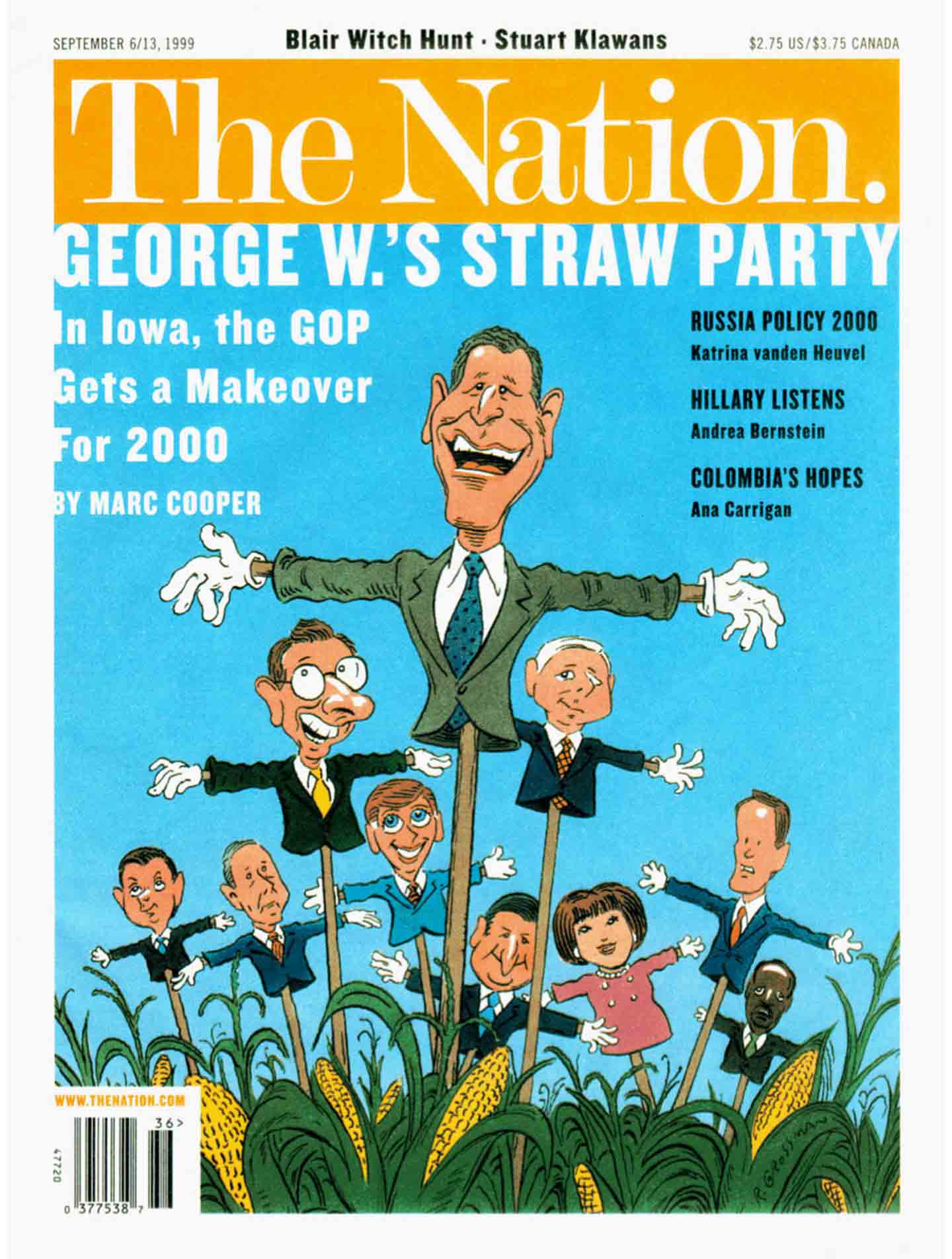 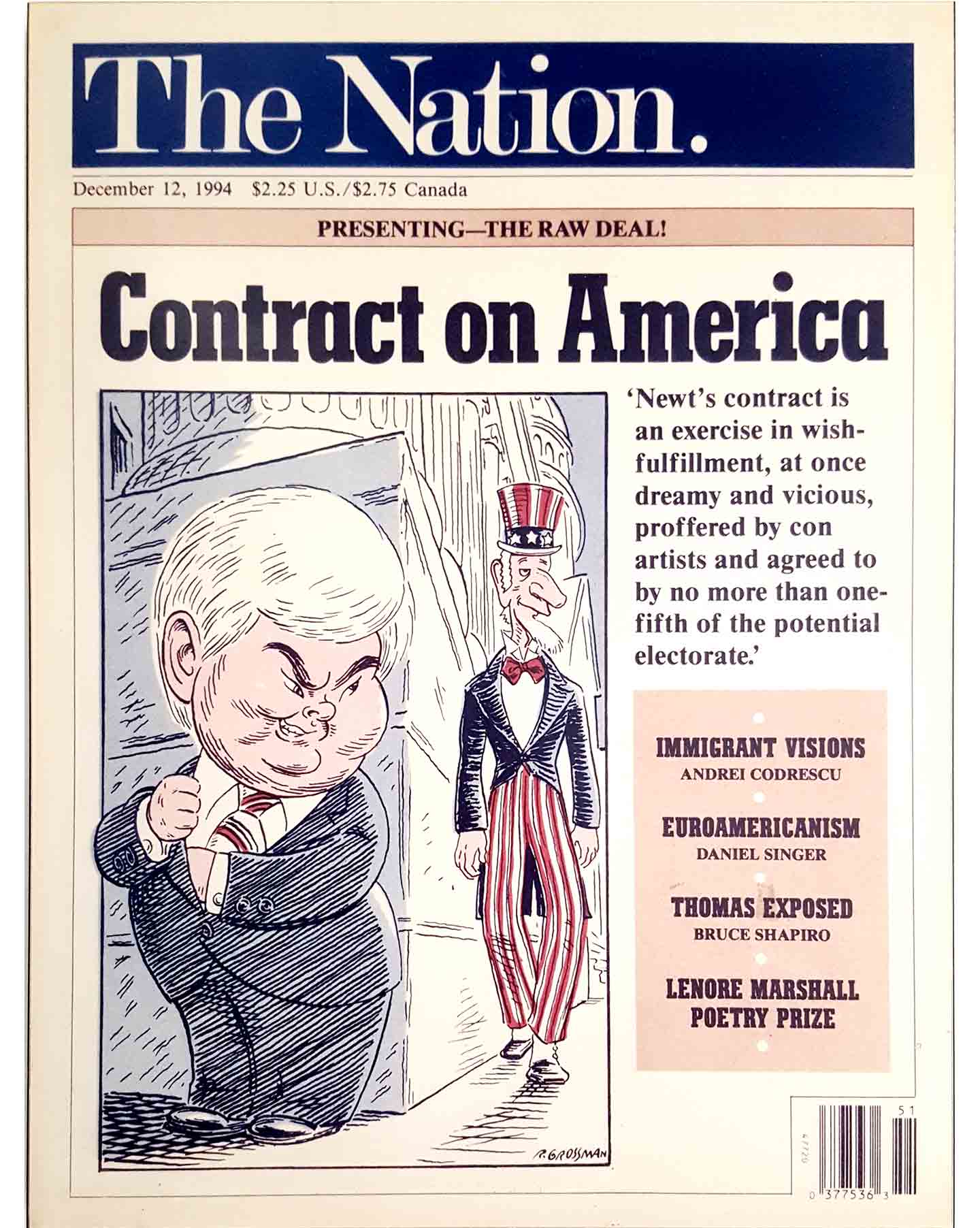 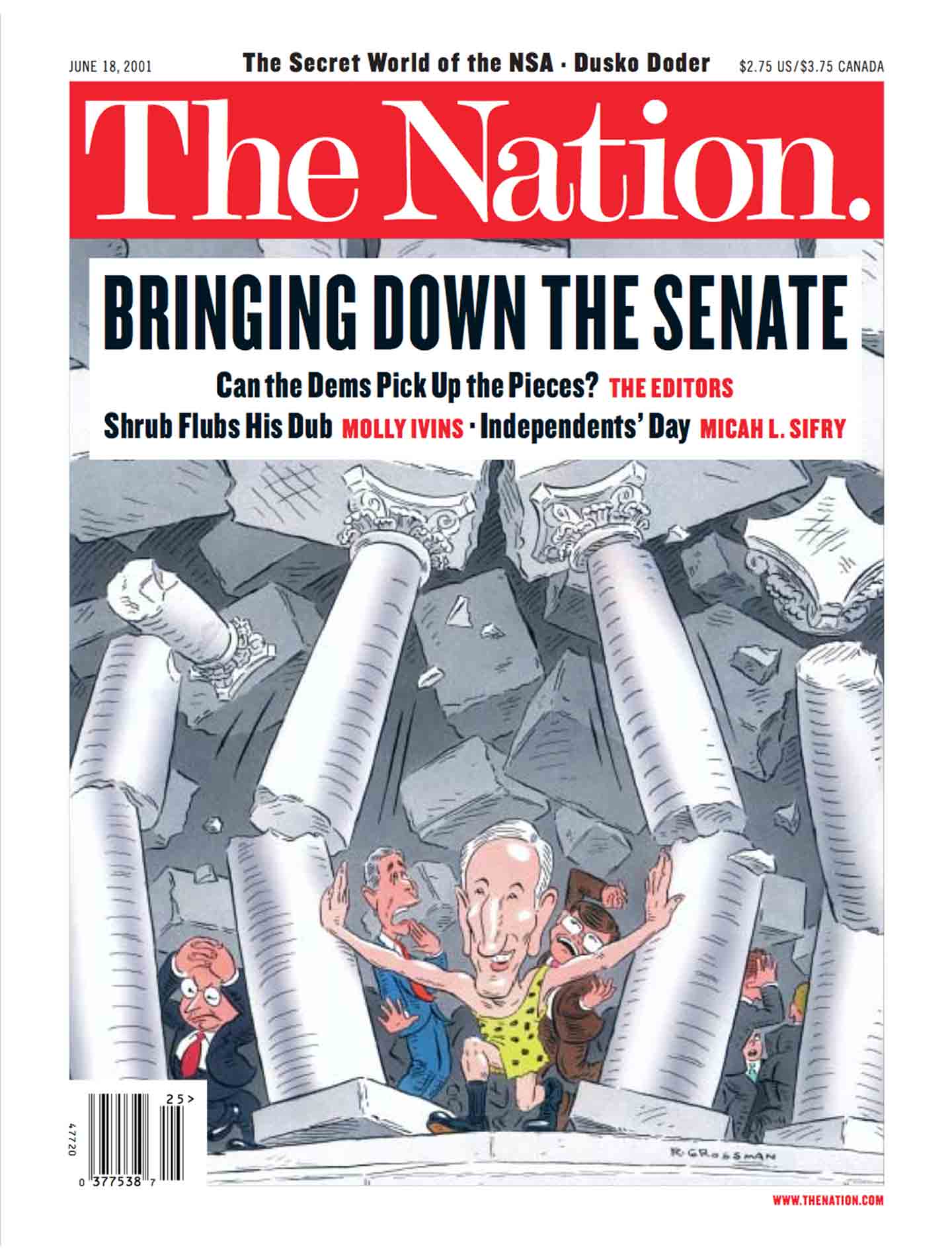 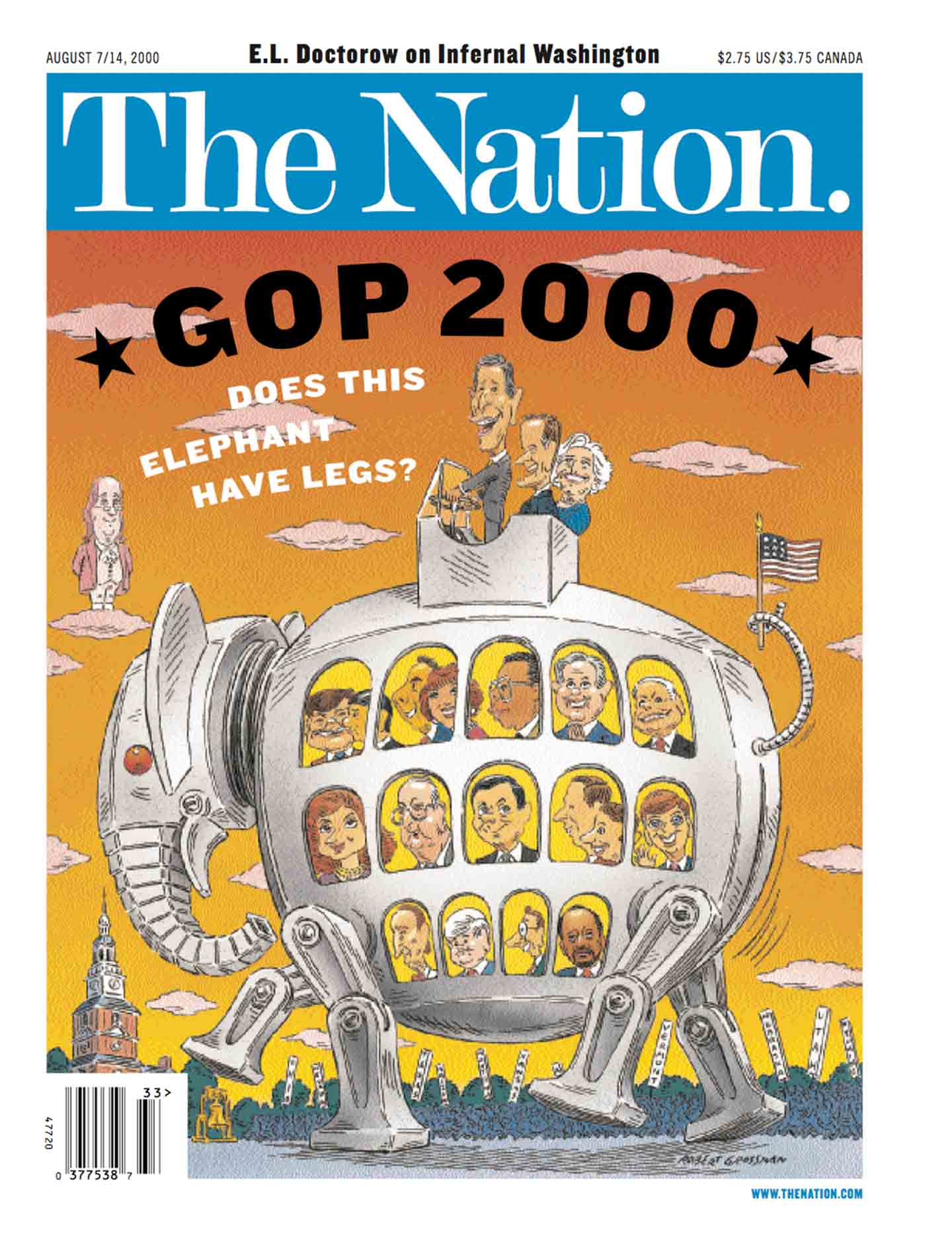 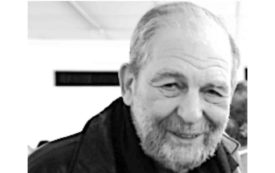 Robert Grossman, the cartoonist, caricaturist, illustrator, sculptor, animator, and commentator, who died on March 15, will be much missed, but his unforgettable images will live on. I had the honor of publishing Bob, then fresh from Yale, in Monocle, the political-satire magazine I had founded—with the help of Richard Lingeman, among others—while at Yale Law School. Way back in the early 1960s, Bob gave us one of the first black superheroes, Captain Melanin, along with Roger Ruthless of the CIA; with the latter, he did as much to question the agency’s work at that time as any print journalist. As art director Steven Heller wrote some years ago, “These strips acerbically address issues of the day, most often before they are on the popular culture radar screen.” Grossman also gave us Richard M. Nightcrawler—almost as wormy as the real Nixon, with two henchmen named Haldebug and Ehrlichbug. Grossman’s cover art, spot illustrations, and comic strips (such as the Stone Age–themed “The Klintstones,” a running gag during the Clinton presidency) have delighted readers of The Nation for many years. Once, when asked where he drew the line—pardon the pun—between satire and insult, not to mention outright slander, Bob observed: “If satire isn’t at least a little insulting, what’s the point of it? Slander is a legal term, but I believe the courts have generally held that parody is a form of protected expression.” When asked about people who argue that caricature is undignified when it comes to depicting presidents or presidential candidates, Bob replied, “Undignified? Virtually anything has more dignity than lying and blundering before the whole stupefied world, which seems to be the politician’s eternal role.”
He was one of a kind.