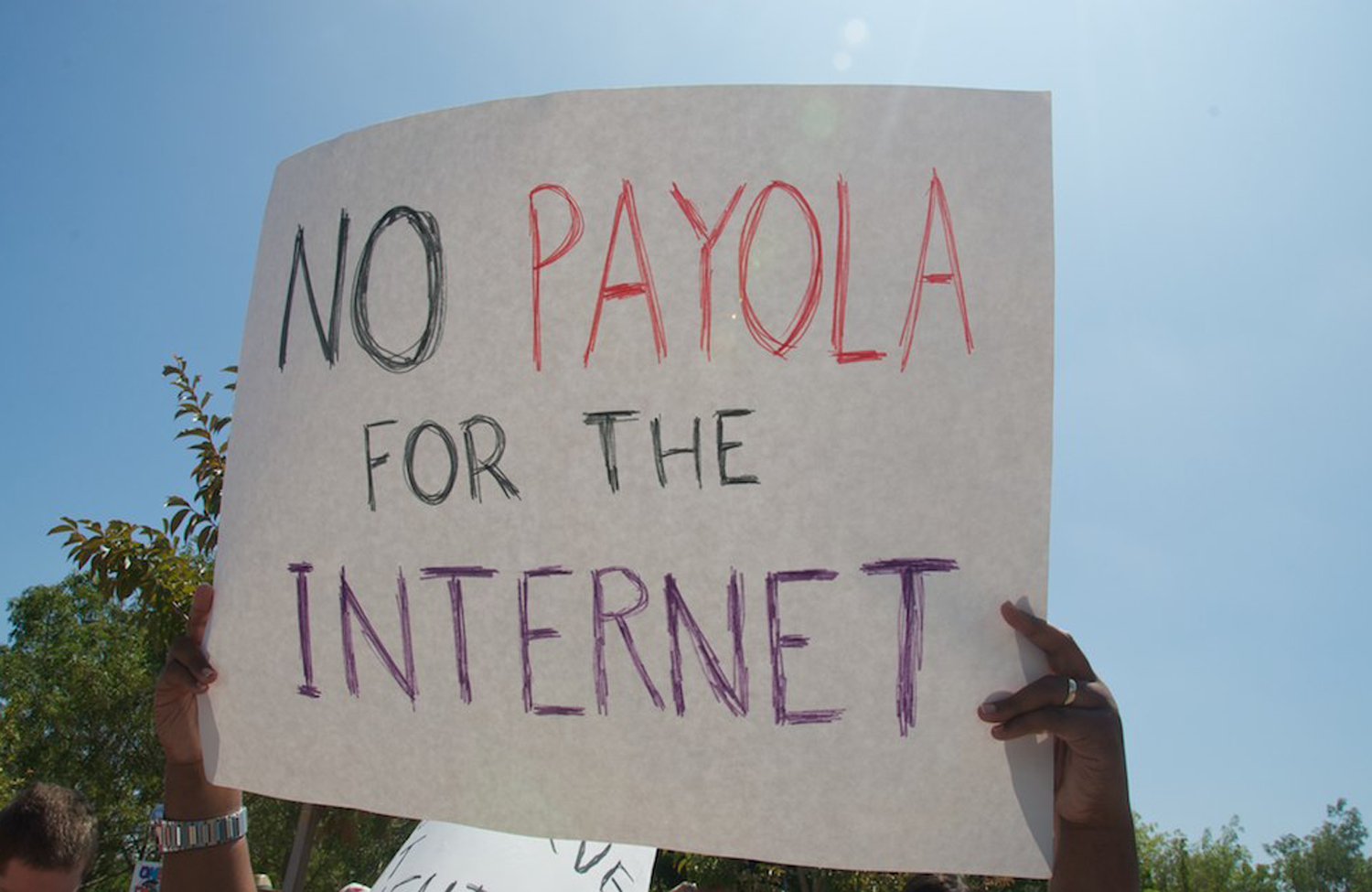 It’s been nearly two months since the Federal Communications Commission announced new rules that could destroy net neutrality, and the fight to preserve the open Internet is heating up. Earlier this month, Color of Change (COC), an organization devoted to strengthening the political voice of black Americans, took aim at ten members of the Congressional Black Caucus (CBC) for being on the wrong side of the fight. The representatives—who COC points out have taken large amounts of money from the telecom industry—signed a letter attacking one of the key steps needed to protect net neutrality: reclassifying Internet service as a public utility. In a petition directed at the ten representatives, Color of Change stressed the high stakes of the campaign:

By signing a letter attacking the FCC’s proposal to protect net neutrality by reclassifying Internet service as a public utility, you are assisting big phone and cable companies in threatening the Internet as we know it. You have taken thousands of dollars in campaign contributions from the telecom industry, and now you are putting the telecom lobby’s agenda above the interests of your constituents and of Black America. Your actions threaten both the Black voice in national and international discourse, and the moral authority of the Congressional Black Caucus as an advocate for Black America.

Sign Color of Change’s petition to members of the Congressional Black Caucus calling on them to fight to protect the open Internet.

The need to reclassify Internet service as a public utility became all the more apparent after an appeals court ruled early this year that, under the current classification, the FCC could not enforce its Open Internet Order to preserve net neutrality. At The Root, Color of Change Executive Director Rashad Robinson broke down the implications of that decision for communities of color.

In a bit that famously sent so many viewers to the FCC’s website that it crashed, John Oliver hilariously explains the debate over net neutrality.