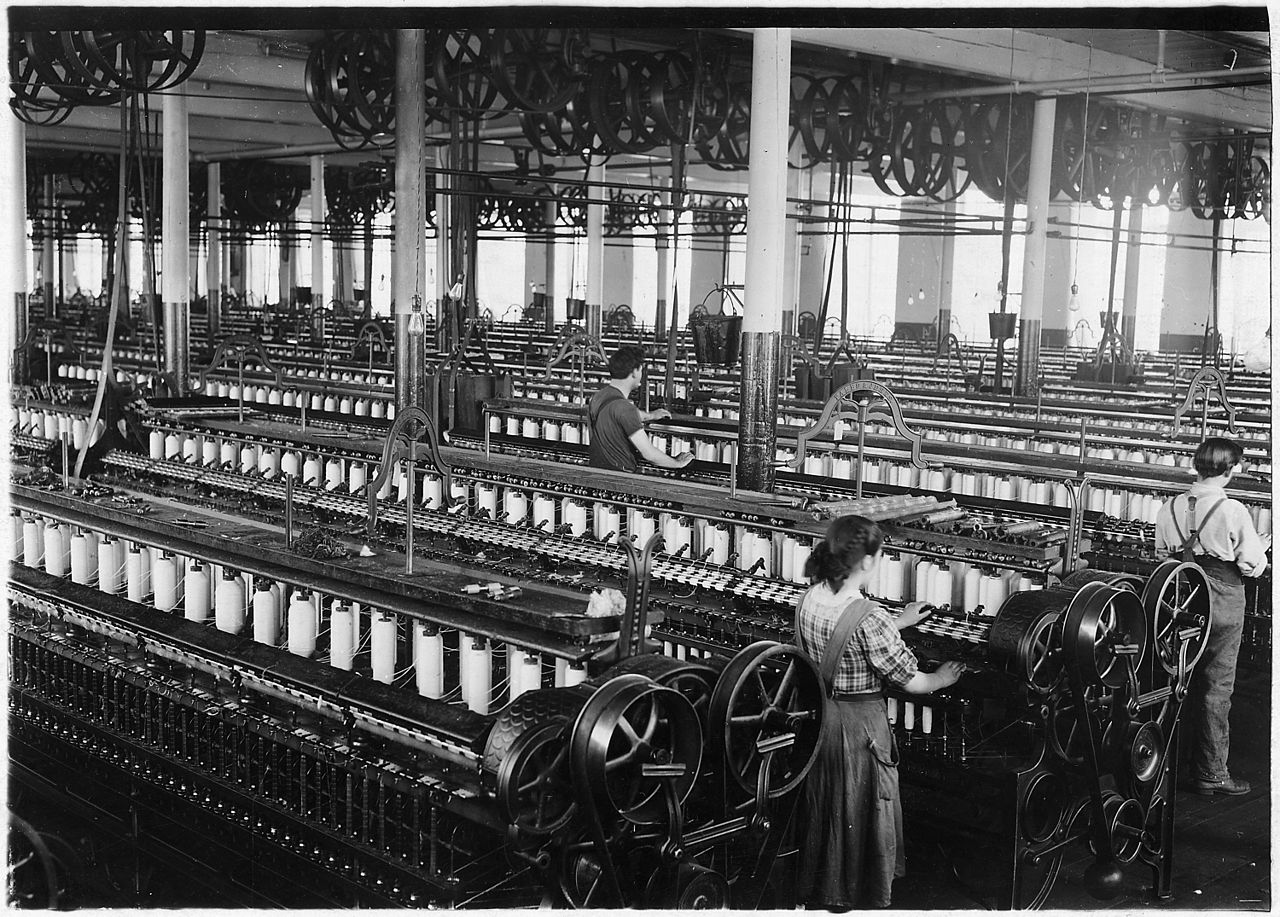 It is not allowed to happen in Russia, or in Kazakhstan—but in the United States, children as young as 12 are allowed to toil on tobacco farms, whether it’s driving Dad’s tractor or picking leaves for R.J. Reynolds. Tobacco farming poses threats to their health thanks to heavy pesticide use and the possibility of acute nicotine poisoning, as Gabriel Thompson vividly describes in his special investigative report in this issue.

The Fair Labor Standards Act of 1938 banned child labor in factories and mines, but racist Southern politicians ensured the existence of enough loopholes to keep black children working on the farm. Now it’s young migrants who often do those jobs. And as Mariya Strauss demonstrates in the second feature of our investigative report, it’s not just nicotine poisoning and heat exhaustion, but the hazards involving farm vehicles, grain silos and manure pits, that endanger these children. Exactly how many have been injured or killed is hard to determine because the government’s monitoring system is so weak.

The Labor Department seemed ready to address this problem during President Obama’s first term, proposing a variety of safety measures for young agricultural laborers—and an outright ban on children working on tobacco farms. But in 2012, after a furious and deceptive lobbying campaign by farm conglomerates, the Labor Department rescinded all of its proposed rules—at the request of the White House—and even vowed not to revisit the issue for the rest of Obama’s second term. Because of this reversal, which stunned public health advocates, at least four young workers have lost their lives, as Strauss documents here.

As Congress negotiates a five-year farm bill in the coming weeks, it should heed the calls for much tougher protections for child workers. The Children’s Act for Responsible Employment, introduced by Representative Lucille Roybal-Allard this year but blocked by the GOP-controlled Education and Workforce Committee, would bring child labor standards in agriculture in line with protections in other industries. Such measures face stiff industry opposition, which the Obama administration, to its shame, has proved unwilling to defy—but the exploitation of children, in the final telling, should be impossible to defend.