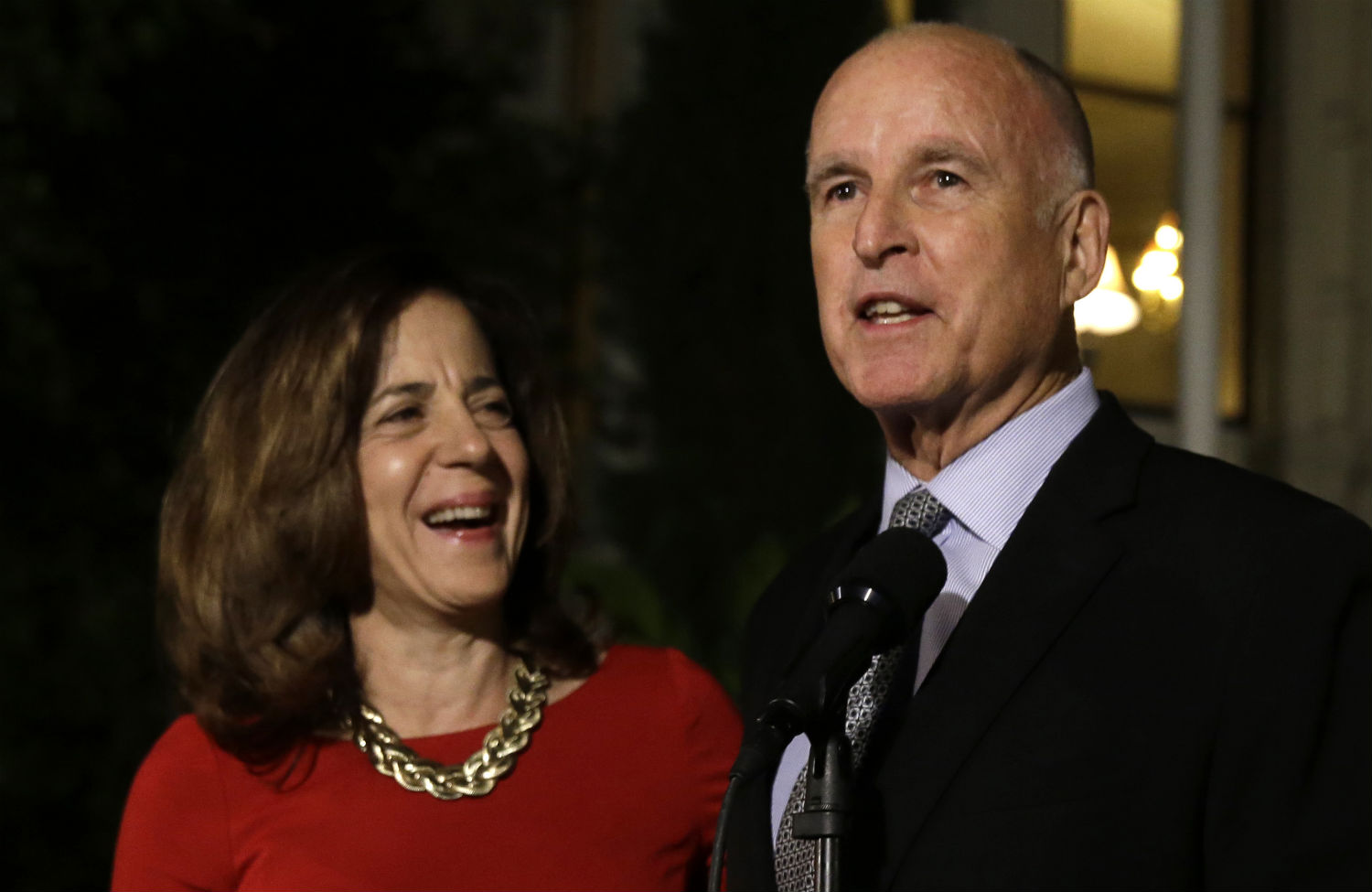 The morning after a dark night for Democrats, California stands as the great exception to the national pattern of Republican power. In the state, not a single Republican was elected to statewide office. In the nation’s most populous county, Los Angeles, the election of progressive Sheila Kuehl will transform the all-powerful Board of Supervisors to a pro-labor force.

Voters approved a sweeping transformation of the state’s drug laws, reducing penalties for possession of heroin, methamphetamine and cocaine to a misdemeanor instead of a felony. As a result of Prop. 47, 40,000 offenders a year—mostly young men of color—will get lighter sentences. Voters also reduced petty theft—stealing property worth $950 or less—from a felony to misdemeanor.

Governor Jerry Brown, elected to an unprecedented fourth term with 59 percent of the vote, is committed to fighting climate change; despite Republican control of Congress, he said, California already has the political will and financial resources to forge ahead with reducing carbon emissions.

In the Bay Area, San Francisco passed a $15 minimum wage, with support from 72 percent of voters. Anti-Chevron candidates in Richmond swept to victory despite Chevron’s massive financial backing for a pro-oil-company slate. The Contra Costa Times called it “a resounding political defeat for the company and its campaign tactics.” The city council had sued Chevron after a disastrous refinery fire. And a county south of San Francisco banned fracking.

Last year the state legislature made it easier for women to get abortions, permitting nurses, Nurse practitioners, certified nurse-midwives and physicians’ assistants who complete specified training to perform the procedure.

The state’s gun control laws are among the strongest in the nation. All gun sales require a ten-day waiting period and are recorded by the state. Private sales of firearms are prohibited except through licensed dealers.

California Republicans have been stuck for years at around 40 percent of the electorate. Yesterday’s results provided few signs that the pattern is changing.