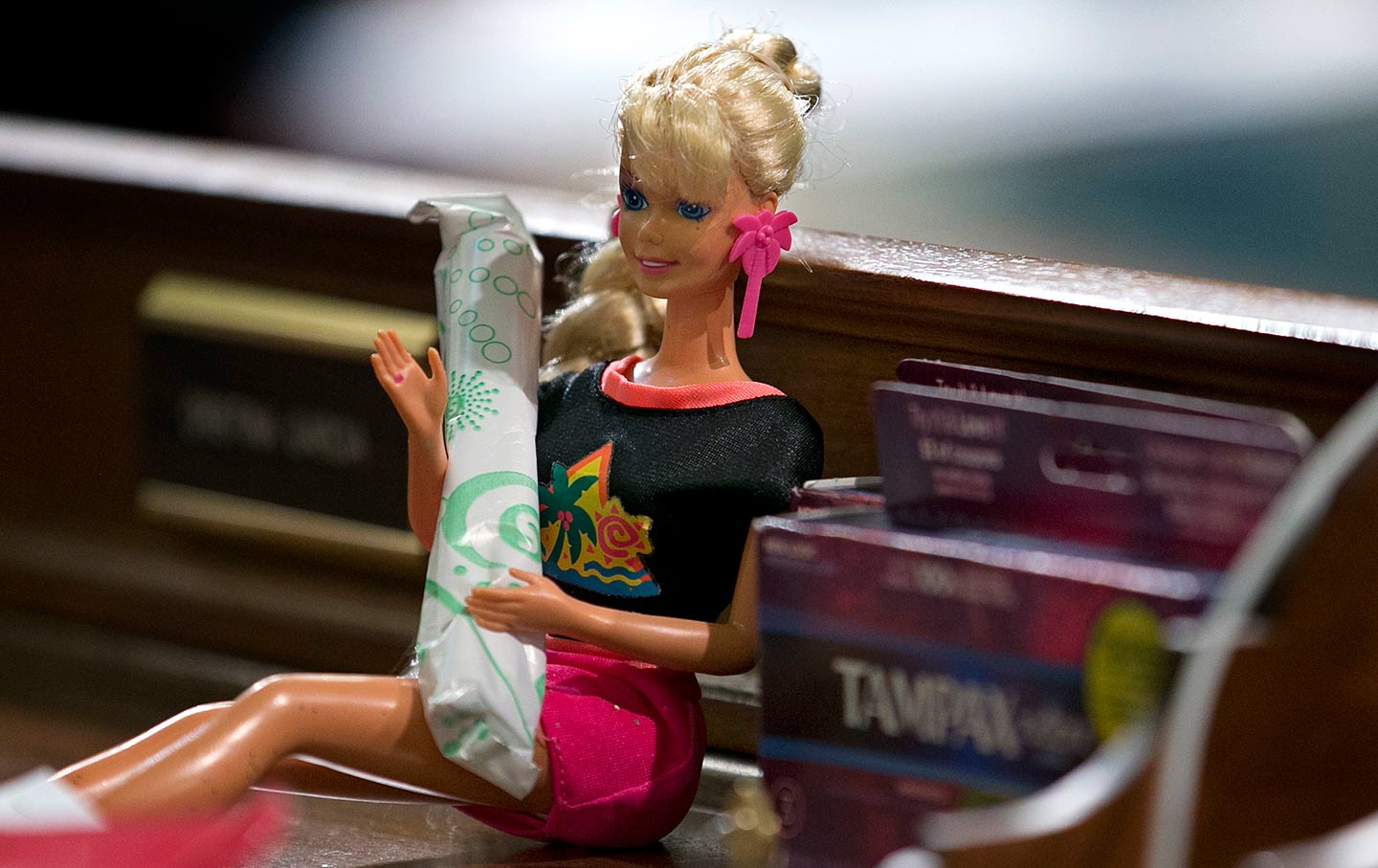 When is a necessity not a necessity? When it’s a product used by half the population every month for 35 to 40 years, but never even once by the other half. In case you haven’t figured it out yet, I’m talking about menstrual supplies. Pads and tampons cost women up to $120 a year—and that’s not counting pain relievers like Midol or Advil. Over a lifetime, it can add up to as much as $4,500.1

Menstrual supplies have been in the news thanks to attempts by activists in several states to repeal the so-called tampon tax—the sales tax levied on menstrual supplies in 36 states. The rationale for applying sales tax to menstrual products is that they are luxuries, not necessities, which any woman can tell you is ridiculous. These are not products women can simply choose not to use, like perfume or cosmetics. It is indeed insulting that women, who already earn less than men, are taxed for an essential product that only women use—a tax, let us not forget, originally levied by male lawmakers, and sometimes preserved by them, too. Four states have dropped the tax in recent years, but when California legislators voted to do the same, Governor Jerry Brown vetoed it: The state, with its proposed $190 billion budget, just couldn’t do without the $20 million women paid in each year. (He vetoed getting rid of the tax on diapers, too.)2

Dropping the tax would be a fine symbolic gesture, but a more immediate problem is that menstrual products aren’t covered by food stamps or by WIC coupons (neither are soap, toilet paper, or the other basics of modern hygiene—as if people down on their luck don’t deserve to be clean). Imagine the stress this induces in poor women: Will I have enough to get through those days? What if I cut back on changing my pad and bleed through? Every year in the United States, one out of four women struggles to come up with the money to pay for menstrual products, and one in five low-income women misses school, work, or some other commitment because she didn’t have adequate supplies. You don’t hear much about it because eew, periods. It’s a lot like the stress of paying for diapers (also not covered by food stamps), which a Yale study showed was connected to depression in low-income mothers and grandmothers.3 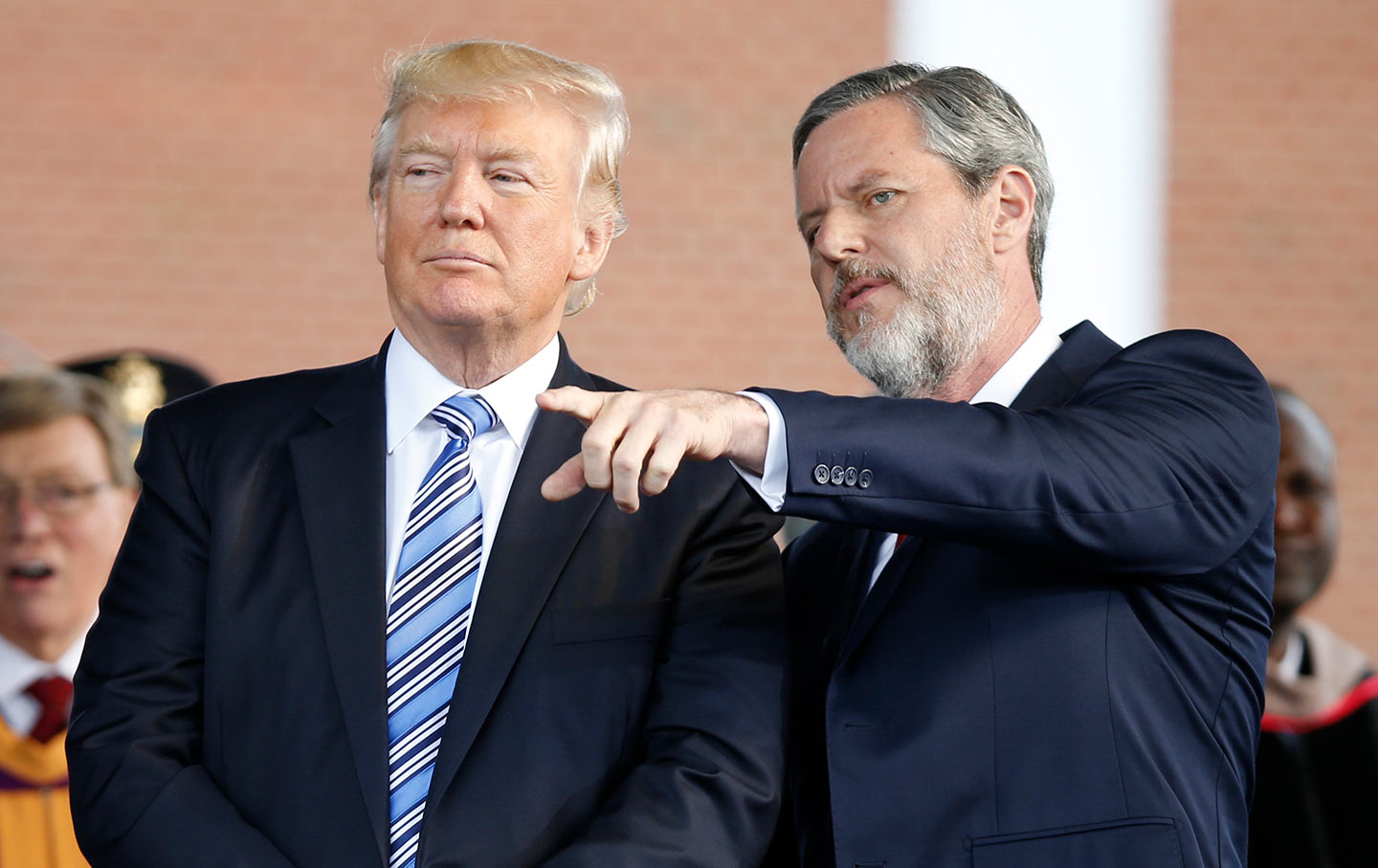 The National Diaper Bank Network, which provides millions of diapers to poor parents and grandparents and has done so much to make diaper need a political issue, wants to do the same for menstrual supplies. On May 1, the network launched the Alliance for Period Supplies, with about 50 allied programs across the country. The program’s goal is simple: to make menstrual supplies free or affordable to all. “Talking about diapers in relation to poverty is not easy,” Joanne Samuel Goldblum, executive director of the Diaper Bank and founder of the alliance, told me when we spoke by phone, “but once you start the conversation, people get it. Periods are the next step.”4

If so, that will mark a welcome and long-overdue cultural shift. Diapers, after all, are about babies—sweet, lovable, helpless babies. Menstruation is about females—their rebellious bodies, their dangerous sexuality and fertility. Periods have always been a source of shame and humiliation for women; not for nothing is menstruation called “the curse,” or that ads for menstrual supplies typically show beautiful women in long white dresses idling in fields of flowers. This shame, and the silence around it, has allowed for garden-variety unfairness—as Nancy Kramer of the campaign Free the Tampons has pointed out, public and school restrooms provide free toilet paper and soap, so why not free menstrual products? Shame and silence have also enabled outright cruelty. As NPR Illinois has reported, Chicago’s Noble Network of Charter Schools has such strict policies about bathroom use that girls are bleeding through their clothes while waiting for escorts to take them to the restroom. In response, administrators on some campuses changed the dress code so that girls could tie sweaters around their waists to hide the bloodstains. (The Noble Network denies that there’s a problem.) I’m quite sure the people who instituted this policy can use the ladies’ room whenever they need to, and do not require themselves to go around in bloodstained clothes covered by a telltale sweater for boys to mock. Haven’t they ever been teenagers?5

There are signs that a cultural shift is happening. The Noble Network story got a lot of attention. The issue of providing sufficient supplies to women in prison has gotten a lot of attention, too—and it’s about time, considering that a box of 16 pads can cost a woman prisoner 21 hours’ pay. As of August 2017, federal prisons provide an unlimited supply of pads and tampons, as do the prison systems in New York City, Colorado, Virginia, Maryland, Nebraska, and Arizona, with Connecticut on the way. In the House of Representatives, the Menstrual Equity for All Act would let women use flexible-spending accounts to pay for menstrual products. (Only Democrats are co-sponsoring the bill, which is probably why GovTrack reports its chance of passage at 1 percent.) In the Senate, the Dignity Act would codify prisoners’ access to pads, tampons, and non-prescription painkillers (chance of passage: 10 percent).6

The Alliance for Period Supplies is pushing legislative efforts to increase access while also organizing grassroots drives to collect supplies for poor and homeless women. You can get involved, too. Ask your church, synagogue, community group, or school to collect supplies. Educate yourself, your community, and your legislators about period poverty. If you’d like to know more, pick up a copy of Periods Gone Public: Taking a Stand for Menstrual Equity by Jennifer Weiss-Wolf. Too busy? Donate. Strapped for cash? Buy U by Kotex products at CVS until June 2 to support a donation of up to 1 million pads and tampons. And because no cause these days is complete without a hashtag, raise awareness on social media with #addpads and #endperiodpoverty. For more information, visit allianceforperiodsupplies.org.7