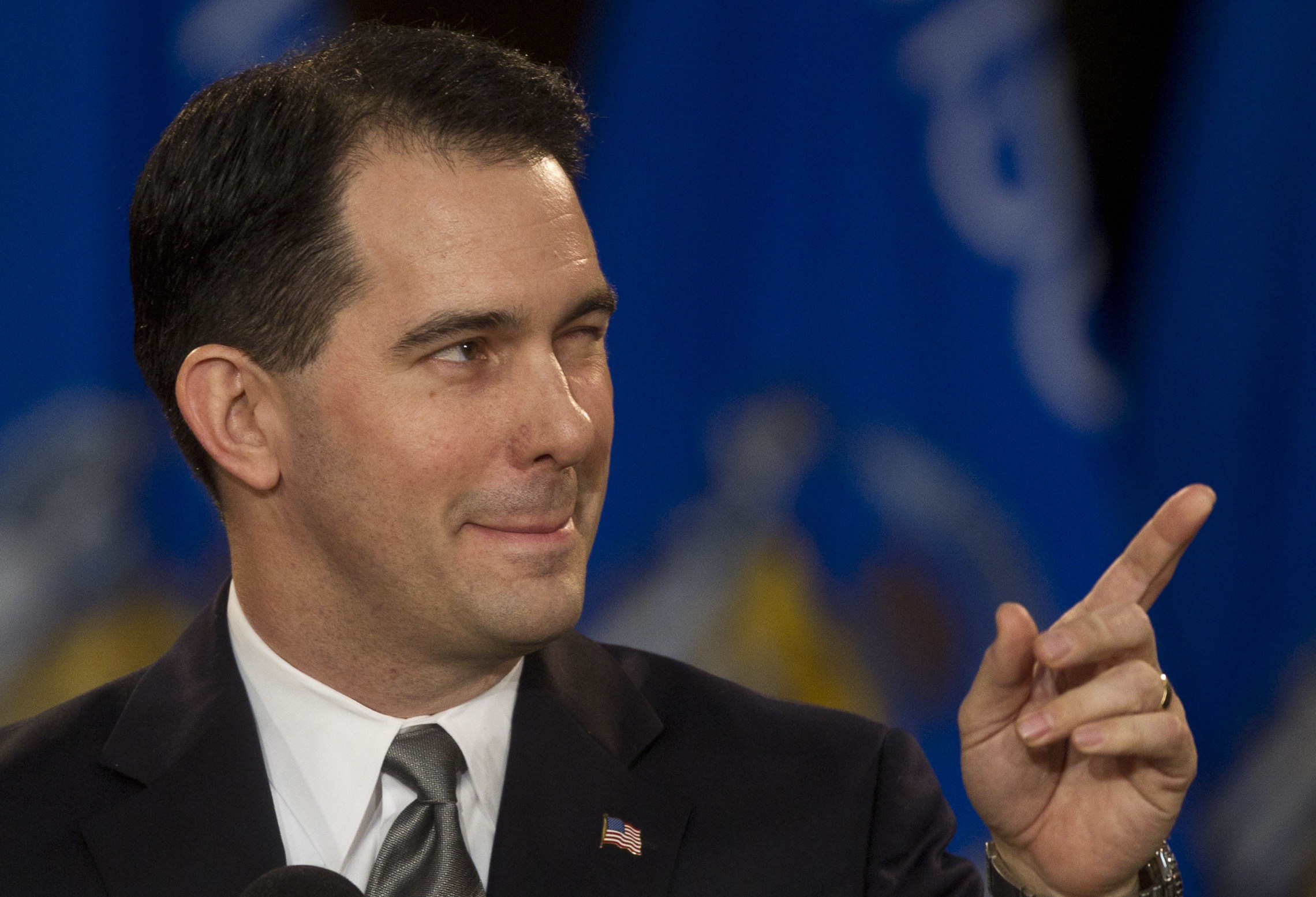 Donald Trump dominated American politics in the second half of 2015, as he will in the first half of 2016—and perhaps well beyond that point, if Republican leaders and major media outlets continue to treat the billionaire blowhard with kid gloves. Trump has been surfing a wave of free media by delivering constantly crude attacks on immigrants and refugees and religious minorities, and by responding to mild rebukes by doubling down on the vitriol. In so doing, he has established a pattern of demagoguery that diminishes the national discourse and makes a mockery of American ideals.

But was Trump the worst demagogue of 2015? He certainly had competition from his fellow contenders for the 2016 Republican presidential nomination, as anyone who heard former Arkansas governor Mike Huckabee ranting against marriage equality, New Jersey Governor Chris Christie mischaracterizing the Black Lives Matter movement or Texas Senator Ted Cruz proposing a religious test for accepting Syrian refugees can attest.

While it is easy to focus on Trump, and right to call him out, it’s a mistake to neglect the extremism of his current and former rivals—most of whom continue to say that they would back the billionaire if he were to win the GOP nomination.

Consider the case of Scott Walker, arguably the biggest political loser of 2015. Before Trump trumped the competition, Walker led the polls in key battleground states and nationally. He looked for a moment or so like a potential nominee—earning praise as a supposedly “mainstream” Republican who could also appeal to the party’s right-wing fringe.

Then Walker started talking, and Republicans were aghast.

By the time Walker quit his free-spending run for the Republican nomination, he was polling under 1 percent and headed for the “kids’-table” debate stage.

To a greater extent than any of the other candidates, Walker did himself in. No attack from a rival contender or media exposé did the Wisconsinite so much harm as his own statements on foreign policy. When inquisitors such as ABC’s Martha Raddatz asked basic questions, the governor’s lack of background and preparation became painfully obvious. Yet it was not just ignorance that damaged this “mainstream” Republican. It was his bizarre and unrelenting disdain for public employees in particular and union members in general.

Walker shamed himself most profoundly—and permanently—when he attempted to suggest that his refusal to negotiate with Wisconsin teachers, librarians, nurses, and snowplow drivers during peaceful labor protests in 2011 had somehow prepared him to deal with the most daunting global threats.

“I want a commander in chief who will do everything in their power to ensure that the threat from radical Islamic terrorists does not wash up on American soil,” Walker told the Conservative Political Action Conference in February. “If I can take on 100,000 protesters, I can do the same across the world.”

Even conservative commentators said Walker had gone too far—proving with one “awful answer” that he was, at once, agonizingly out of touch with the reality of the challenges he had faced in his home state and wholly unaware of the challenges he might face as president.

Trump has said a lot of awful things. When it comes to demagoguery, he is the all-around and overall master. But in the individual competition for the most outrageously irresponsible statement of 2015, the billionaire faced stiff competition from the governor of Wisconsin.