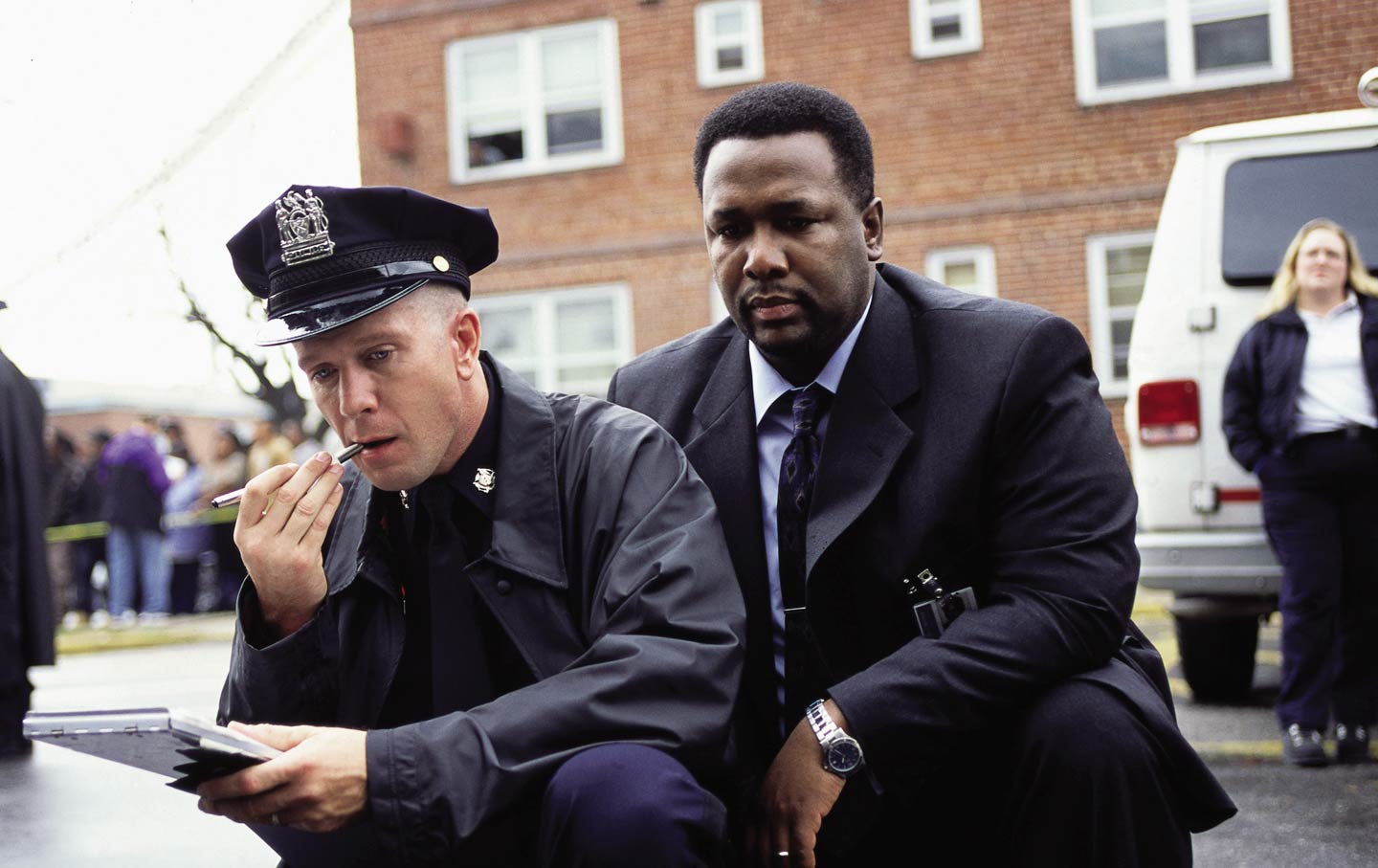 The comparison of art forms breeds strange ideas. Consider the bon mot that “writing is fifty years behind painting,” presumably because of writing’s inability to discover true abstraction—to construct from its own materials after the manner of Kazimir Malevich or Jackson Pollock rather than express an external world. It is an insight of such eloquence that it has been widely persuasive among trivial charlatans and conceptualists. Surely its author would also submit that painting is by now some 120 years behind movies: The poor saps haven’t even figured out how to make the pictures move. So then writing is roughly 170 years behind movies, if my math holds up. Yet movies have yet to deduce the secret of functioning without any power source. So, then, they are a couple millennia behind writing.

All of this is to say that the conception that there is a developmental course that all the arts might follow, munching through a fixed menu of aesthetic inventions available to all—some proceeding with hustle and brio, others trudging along—is the kind of idea gives ideas a bad name.

It might make more sense, on discovering differences, to ask why some given thing happens a lot over here here but rarely over there there, in this field rather than that one, this region rather than that. Which gets us to the basic difference between pop music and television. These offer a nice laboratorial situation. “Pop music” and television in their modern and mature forms have more or less the same history: arising in the 1950s and lasting into the present, born in the USA with increasingly global existences.

And in this shared history there is one opposition that begins so early, returns so insistently, and has contours so stark that it would be hard to deny it is foundational, hard to deny it says something basic about the two art forms, and their antithesis. It is this: Television loves the police and pop music hates them.

Perhaps someone has pointed this out before or perhaps not, given how blindingly obvious it is. By the time Sonny Curtis writes “I Fought The Law” in 1958, it is already a tradition; from Bobby Fuller to The Clash to a stadium’s worth of bands, the song is practically rock and roll’s backbeat. “Fuck Tha Police” plays the same role for hip-hop, though Jay-Z’s redaction of Fourth Amendment rights in “99 Problems” is perhaps more practical in its contempt. Even in its present moment of bros and beaches, country music’s distaste for law and order remains its birthright; the bloodline runs through Waylon Jennings and Merle Haggard and Johnny Cash down to Dixie Chicks and Miranda Lambert. Reggae’s touchstones are “Police and Thieves” and “I Shot the Sheriff.” Sooner or later singing duos in every genre record a “Bonnie and Clyde.” These are examples only. No handful of songs can communicate the way each is one of 10,000, the expression of an entire belief system.

Television, though, has always loved the professions. This alone cannot explain why it settled on the big three of doctors, lawyers, and cops, with a preference for the last, that runs from Naked City, Adam-12, and Dragnet to Hill Street Blues, NYPD Blue, and Miami Vice, on down to the post-millennial obsession with criminal forensics. Not to mention Starsky and Hutch, The Andy Griffith Show, and Law & Order, arguably the drecky daddy of them all with the bonus feature of disclosing that attorney dramas are the same thing. Again, these are mere representatives of a total fact: The worldview of television is the police view. Sure, part of the formula requires gesturing at corrupt and incompetent colleagues and bosses, at bad cops. As a rule this is toward seeing the world properly. That is, as a good cop does. The Wire is the best at this and thus the worst. It is the most prestigious show in the history of television.

Perhaps the distinction has to do with the simple fact that, for the most part, TV shows have required advertisers, while songs have not—hence the distance between the Ice-T of “Cop Killer” and the Ice-T of Law & Order: Special Victims Unit. Or perhaps the answer is less market-based than formal: Over 23 or 46 minutes a show needs a narrative, and in our social structure narratives come from labor. Unlike working a FedEx truck or hospice care, cop stories can be resolved in a single go, a happy ending of order restored both narrative and social. The song sometimes pretends at story but this is only semblance. It is a sudden cry, a three-minute blurt of affect, a siren—but the inverse of a police siren. It is the wail of emergency for everyone else.

Or maybe, I am inclined to think in my worst moments, they are one and the same, the vast copland of television and its pop opposite. They are two poles that hold us in place, that stabilize a world picture as we navigate our own limited lives between the limits of lock ’em up and let ’em run. They are both the same moneymaking scheme, after all, even if their content is opposed. But sometimes I pull out of this spiral, filled with grief, when noticing that the presidential candidates can’t even manage to escape one of the two poles. None can contrive to be a song. Each is a television show, some comedies, some dramas, all of them enthusiastic about the police. None of them fought the law or will. And it is then that I suspect pop music might be as great as it seems, even in this simple way.