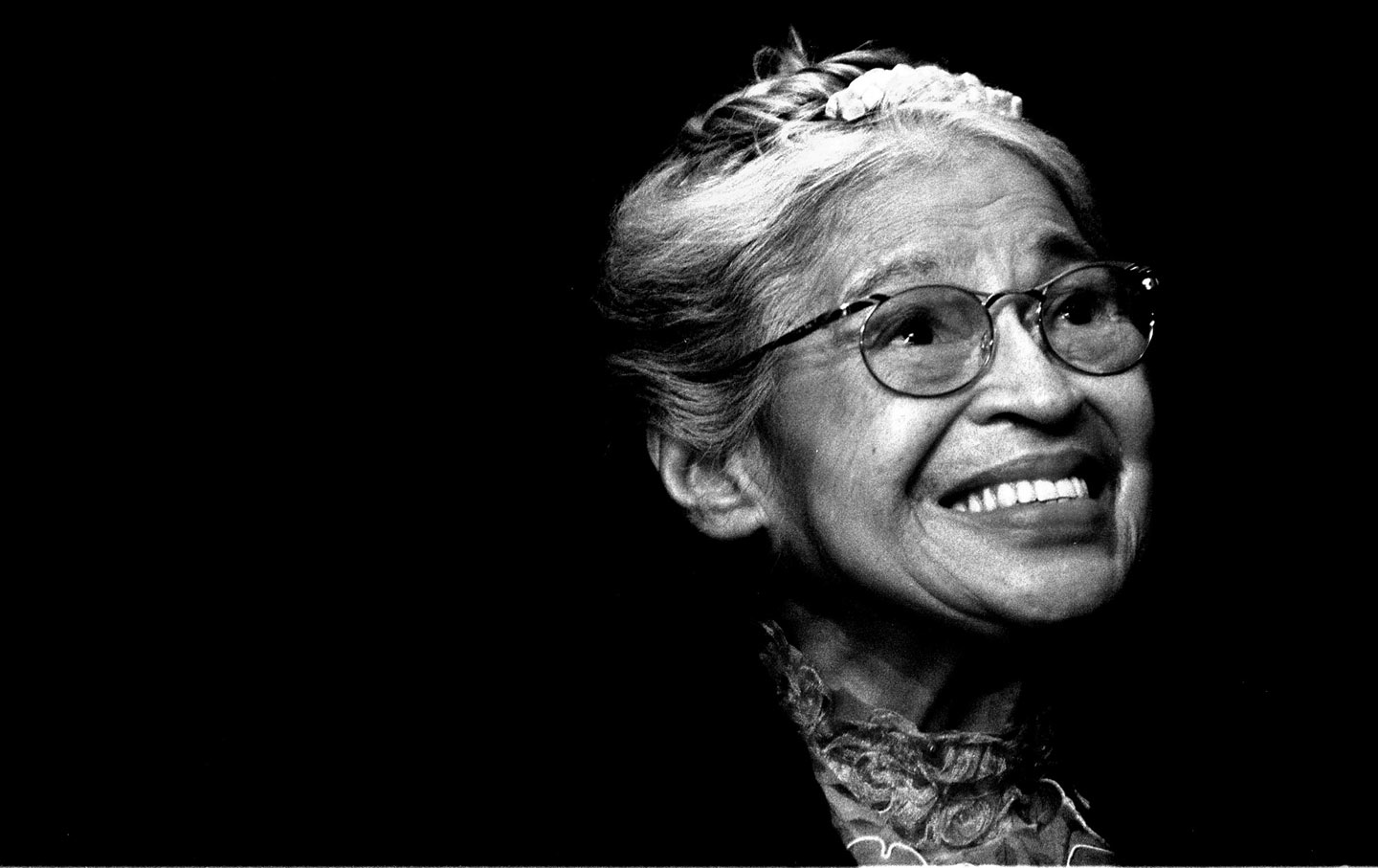 Rosa Parks smiles during a ceremony where she received the Congressional Medal of Freedom in Detroit, November 28, 1999. (AP Photo / Paul Sancya)

Sixty years ago, on December 1, 1955, Rosa Parks refused to give up her seat on a Montgomery bus and was arrested. Her courageous action galvanized a yearlong community boycott and helped usher in a new chapter of the Black freedom struggle. It is now one of the most well-known stories of the civil-rights movement—imparted to school children across the United States. Yet much of what students are taught, and much of what most Americans think they know, about Parks’s activism is wrong. Here are corrections to ten commonly circulated myths about Rosa Parks:

Reckoning with Rosa Parks, the lifelong rebel, moves us beyond the popular narrative of the civil rights movement’s happy ending with the passage of the Civil and Voting Rights Acts. It reminds us instead of the long and ongoing history of racial injustice in the United States and the wish Parks left us with—to keep on fighting.