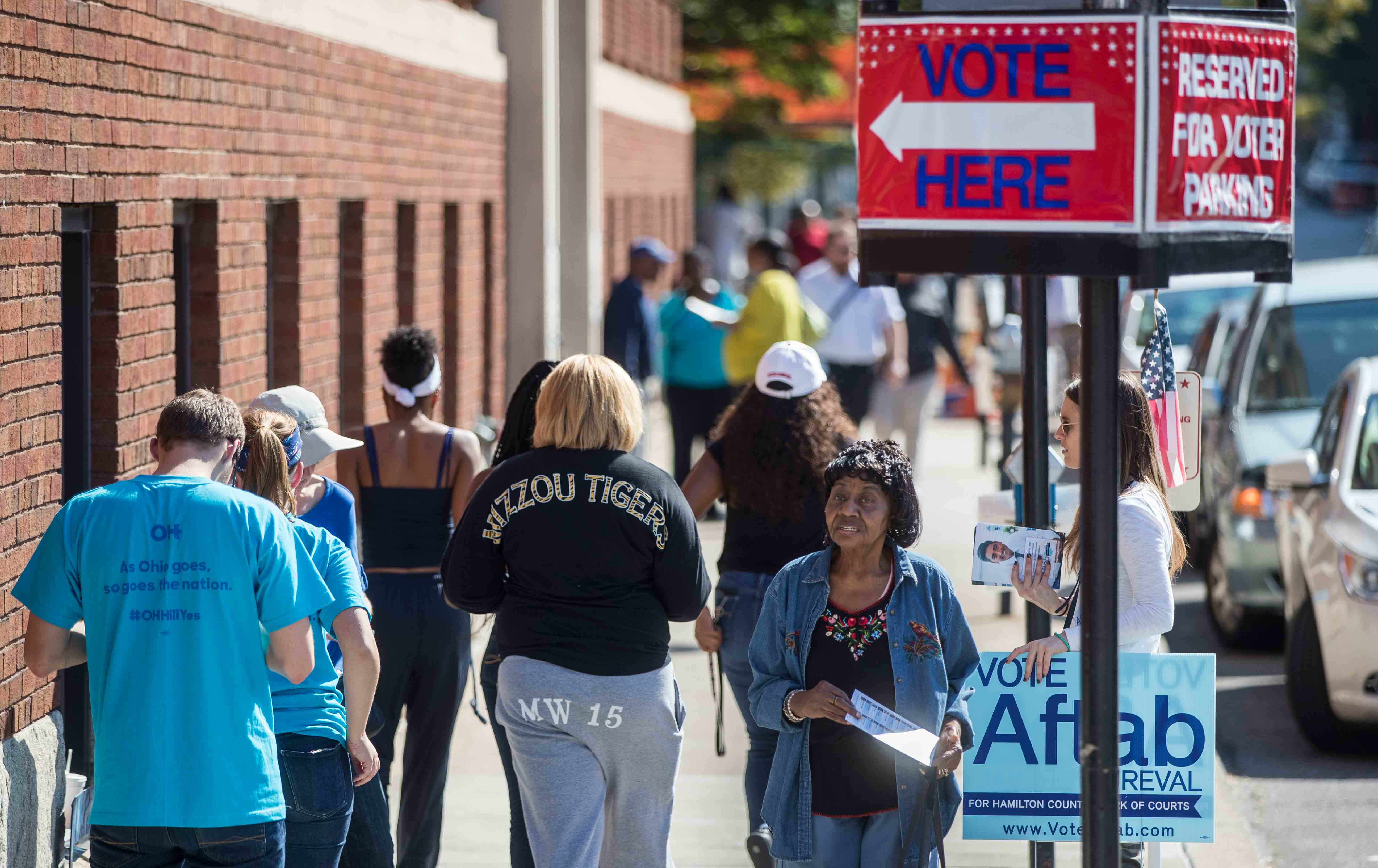 There is much more than the presidency at stake come November 8. Whoever controls the Senate and the House will determine what the next president can accomplish. Governors and legislatures decide whether a given state is a “laboratory of democracy” or a political shop of horrors in which unions are attacked, school funding is endangered, and gerrymandering denies people the right to be heard. Along with Russ Feingold’s Senate race in Wisconsin and Zephyr Teachout’s House race in New York (both already covered by The Nation), here’s a survey of the progressive campaigns that are shaping the 2016 debate and, perhaps, the future:

A civil-rights lawyer who served as director of the state ACLU before her election to the state legislature, Ross is often compared to Massachusetts Senator Elizabeth Warren. Could such a candidate really beat a Republican incumbent in a Southern state? Yes. Aided mightily by Emily’s List and by North Carolinians who are determined to renew their state’s reputation as the region’s most progressive, Ross has surged in the polls. If she beats right-winger Richard Burr, Democratic prospects for retaking the Senate will surge too.

Inspired by Bernie Sanders and undaunted by the odds against Democrats in conservative Utah, Snow has mounted a progressive populist campaign that celebrates economic and social justice. As the first transgender person to win a major-party Senate nomination, the 30-year-old Democrat has challenged stereotypes and skeptics. Her grassroots campaign embodies the spirit of the “50-state strategy” that Sanders and others say the Democrats must renew.

Bidding to replace a retiring Republican in a race against a virulently right-wing talk-radio personality, Craig might have been expected to run a cautious and calculating campaign. But that’s not her style. “She’s one of the most exciting candidates I’ve seen anywhere in the country,” Congressional Progressive Caucus first vice chair Mark Pocan says of Craig, a business executive who is married to her lesbian partner and has used her campaign to argue in rich detail for a serious response to climate change, big infrastructure investments, and ending the Cuban trade embargo to open new markets for Minnesota’s farmers. Backed by labor, environmental, and progressive groups, Craig is one of several Democratic women (Teachout is another) who could swing a Republican seat to the Democrats this fall.

Progressive governors can show executives in other states and in Washington, DC, how to solve problems. Shortly after she assumed the governorship of Oregon in 2015, Brown did just that: She signed a groundbreaking measure to automatically register voters (see Ari Berman, in this issue), which she had championed as Oregon’s activist secretary of state. She faces voters this fall in what is likely to be precisely the sort of high-turnout election that her model legislation makes possible.

West Virginia Democrats have nominated a billionaire for governor, while Republicans have nominated a millionaire. Both are running to the right, especially on energy and environmental issues. Enter former state legislator Charlotte Pritt, a previous Democratic gubernatorial nominee, who is mounting an inspired (if uphill) campaign from the ballot line of the state’s progressive Mountain Party. “Citizens want to know that the voices of all West Virginians will be heard, not just the elite few,” Pritt says of her challenge to the big-money politics that has allowed “extractive fossil-fuel industries [to turn] our state into a Third World colony.”

A Vermont Progressive Party stalwart, Zuckerman surprised folks when he won the Democratic nomination for the state’s No. 2 job—with a boost from longtime ally Bernie Sanders. Running as a Progressive/Democrat in a state that allows fusion voting, he’s an organic farmer and veteran legislator who champions GMO labeling, marijuana legalization, and a bold economic-justice vision.

President Obama knows the power of attorneys general—not merely in the states, but as advocates on federal issues. So he’s put a lot of energy into backing Shapiro, whom the president hails as “a true progressive [who will] fight to reform the criminal-justice system to make it fairer for all.” A Democrat in a tight race, Shapiro pulls no punches, promising to address gun violence, defend workers and consumers from corporate abuse, and “Hold the Frackers Accountable!”

A member of the San Francisco Board of Supervisors, Kim authored the ballot measure to increase the city’s minimum wage to $15 an hour and is now running a fiercely populist campaign for the State Senate. Attacked by dark-money groups and real-estate interests who disapprove of her affordable-housing advocacy, Kim fights back with TV ads that display her tae kwon do skills and declare, “Jane Kim: Kicking Ass So We Don’t Get Kicked Out.” Kim’s got a big vision for what state legislators can do, arguing, “Whether it’s on health care, higher education, K–12, prison and criminal-justice reform, and previously gay marriage, all of these issues were actually being fought in the state capitols.”

The scandal over EpiPen price hikes highlighted the fury with Big Pharma companies that put profiteering ahead of public health. California’s Proposition 61, a ballot initiative that would regulate prescription-drug prices by requiring state agencies to pay the same rates as the US Department of Veterans Affairs, offers an avenue to express that outrage. California is a huge state with buying power that can influence national priorities. That prospect has so shaken drug companies that they’ve poured millions into opposing the initiative. But Bernie Sanders and the California Nurses Association have gone all-in on Proposition 61—and activists are already preparing a similar measure to put on the Ohio ballot in November 2017.

Listen to John Nichols discuss the progressive candidates shaking up this election on the Start Making Sense podcast.