THE NATION CLASSROOM
History as It Happened 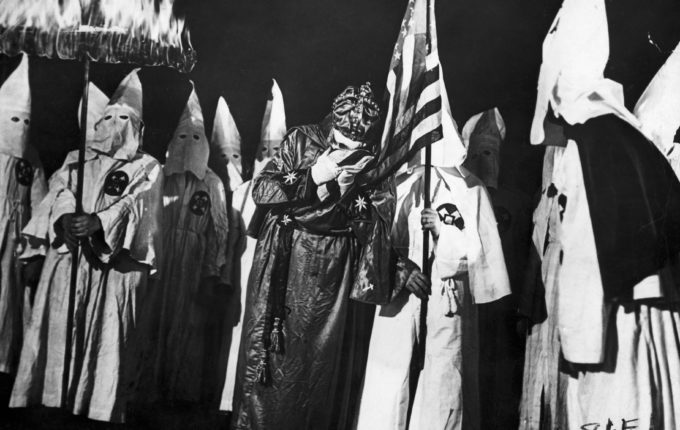 1. For each passage, describe the laws and/or tactics used to provide “separate but equal” treatment of African Americans.

3. When was each document written? How do their dates reflect events in the nation and what do their tones and timing suggest about attitudes towards the doctrine of “separate but equal”?.

4. In each document, what tensions do you notice between local and federal control?