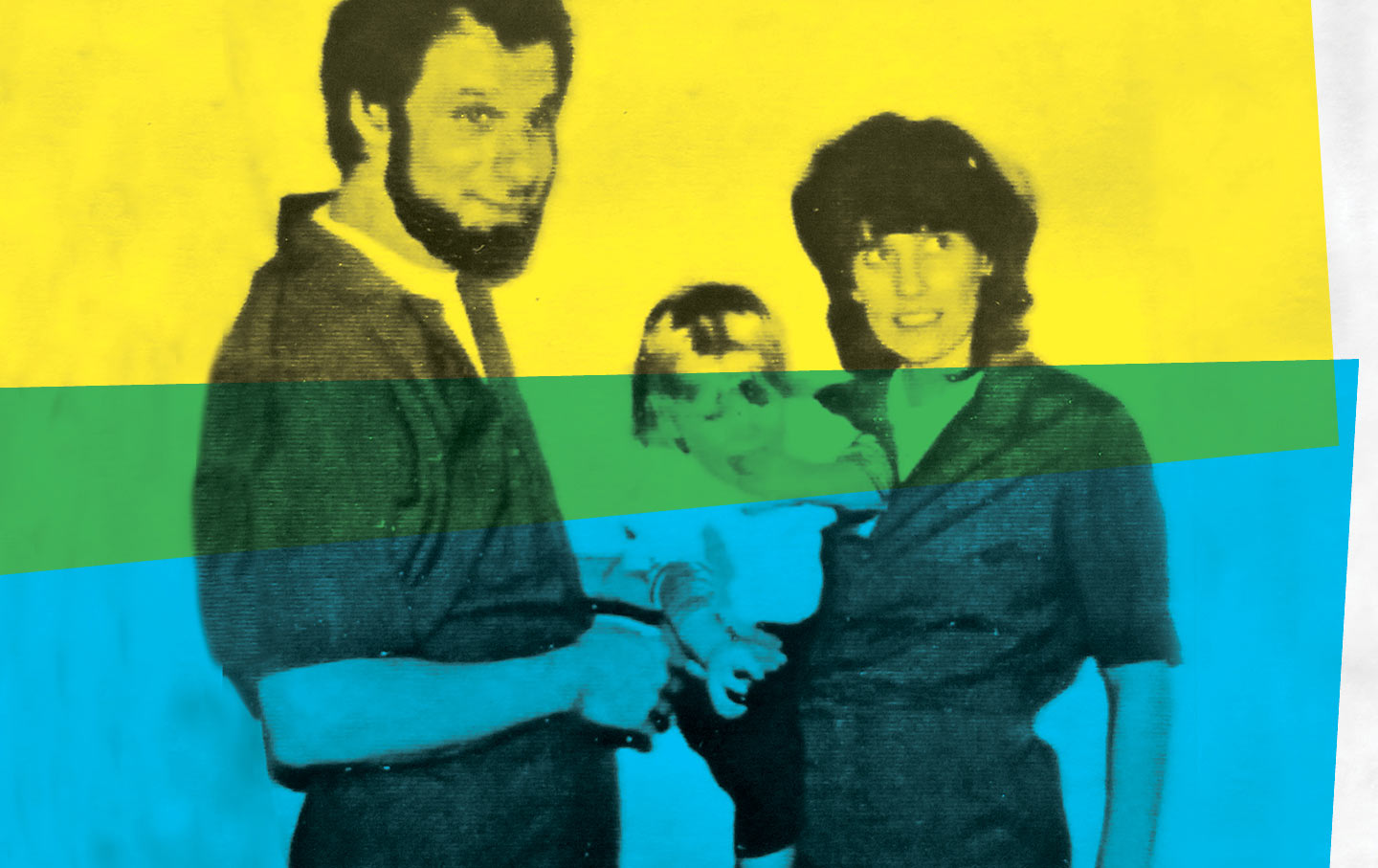 Reunited, for a moment: The author with his parents circa 1982, in a jail visiting room after the family was allowed contact visits.

San Francisco District Attorney Chesa Boudin and journalist and author Sylvia A. Harvey joined The Nation for an intimate conversation about the impact of incarceration on parents and their children. The discussion was moderated by Dani McClain, who co-edited The Nation’s recent special issue “Parenting as a Radical Act of Love,” to which both Boudin and Harvey contributed. “We knew that the issue wouldn’t be complete without a serious conversation about prisons,” said McClain. “The majority of people in prisons are parents, and one in 12 American children will experience having a parent locked up.”

Boudin and Harvey explored this topic in the articles “Across Prison Walls, I Felt My Parents’ Love” (Boudin) and “Parenting in Prison: A Love Story” (Harvey).