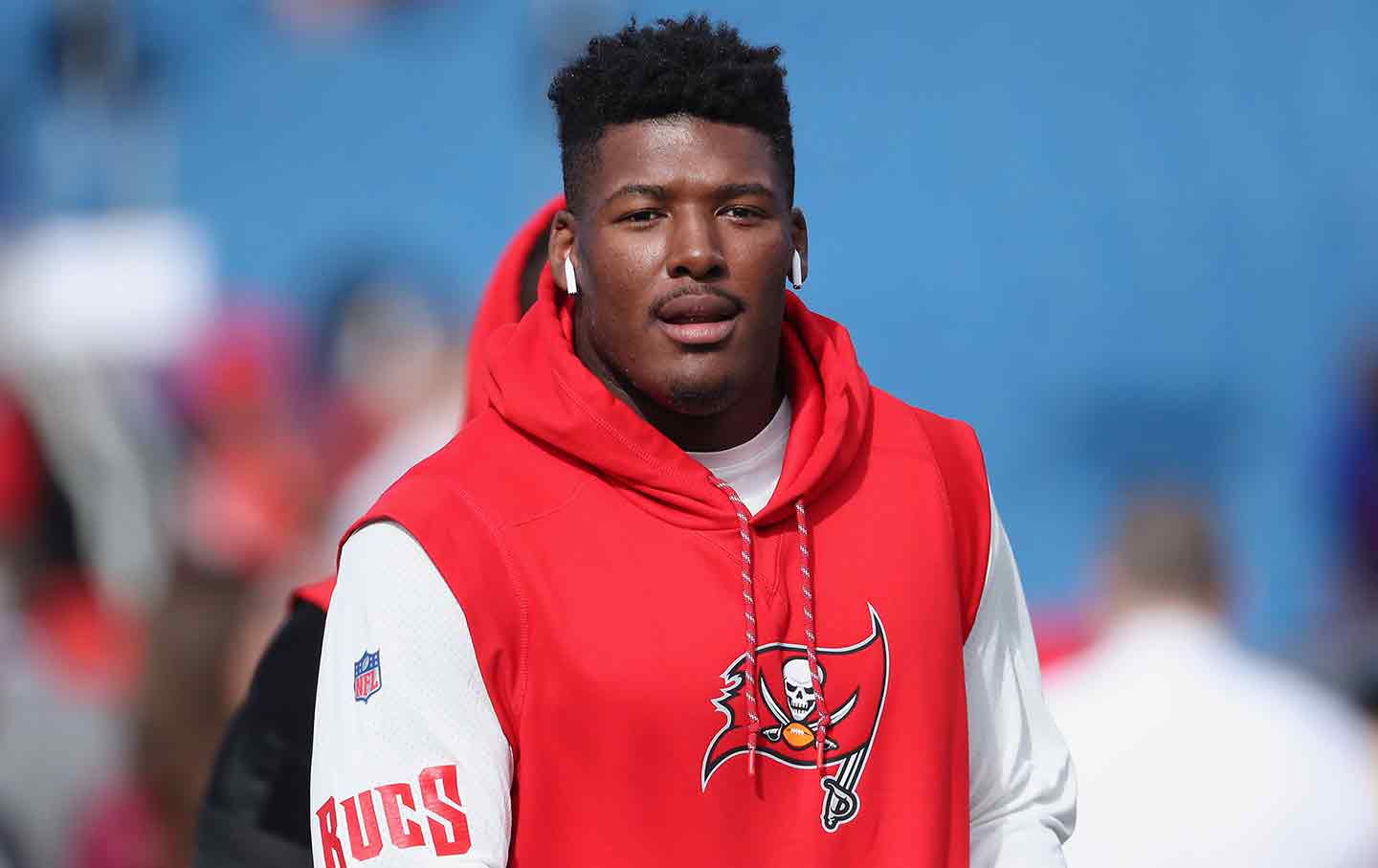 This week we speak to free agent NFL player RK Russell about his oped in The Guardian in defense of transgender athletes as well as his process of writing. Russell has some great advice for up-and-coming athletes.

We also have Choice Words about the LAPD’s efforts to ride LeBron James’s coattails in a transparently disingenuous way. In addition, we have Just Stand Up and Just Sit Down awards to, respectively, recent Baltimore Ravens draft pick Odafe Oweh for taking a stand on pronunciation of his African name, and the NFL analysts at the Draft that criticized players for sitting out a Covid-filled season, respectively. All this and more on this week’s show!