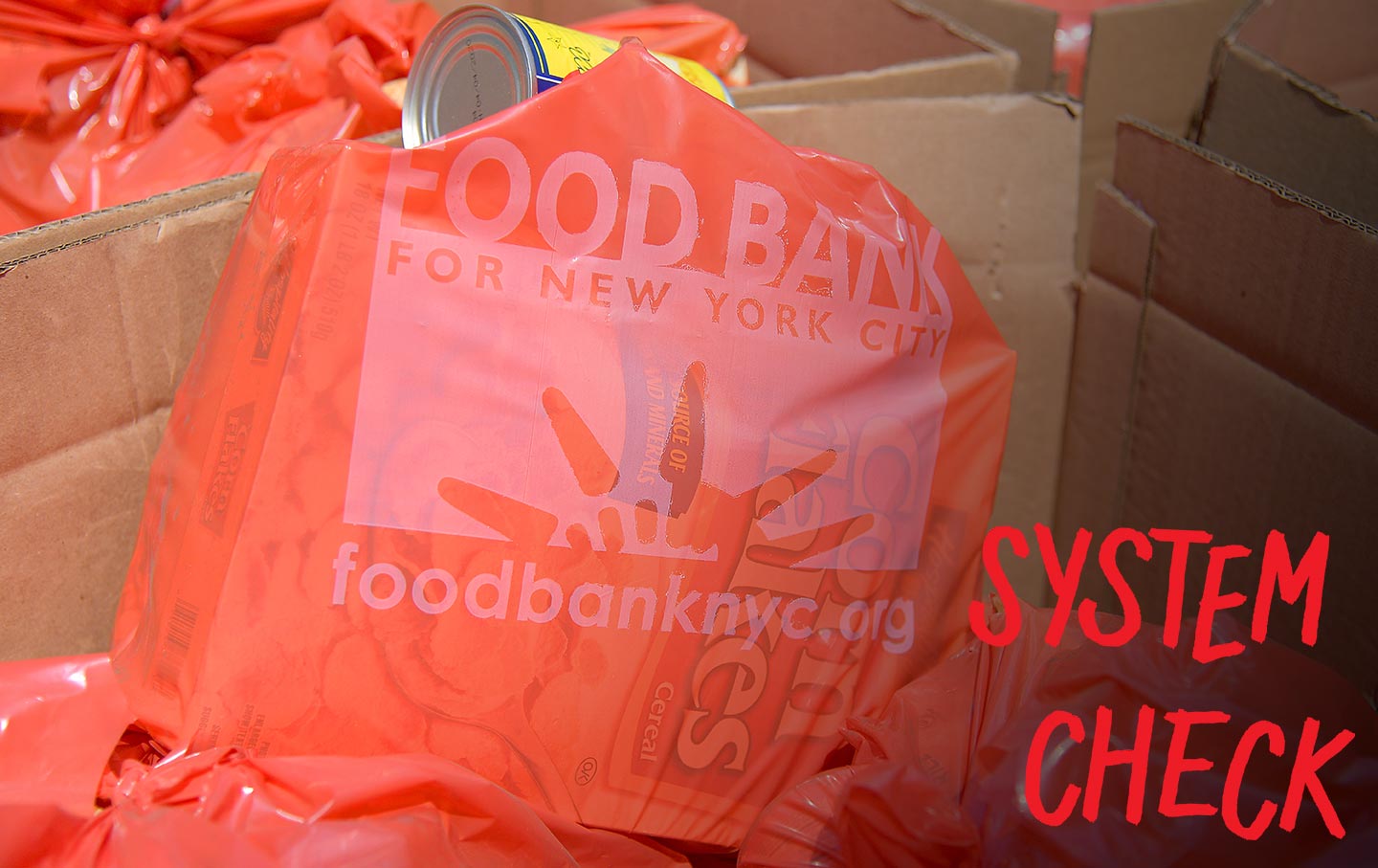 There are a lot of jobs we as a country don’t value. Think farm work, child care, service jobs—these low-wage, often racialized and gendered jobs form the backbone of our economy, but if you’ve worked in any of these fields, you know how hard it can be to make ends meet on these jobs.

Three of Dorian Warren’s grandparents were janitors, another job that doesn’t get its due. But they were also proud members of the Service Employees International Union (SEIU), and through their work and their union they learned a vital lesson. If we want to improve working conditions for these undervalued jobs, you can either upgrade the workers, or you can upgrade the jobs—or you can do both. Upgrading and transforming jobs, especially dangerous and poverty-level jobs in growing sectors like care work, is a critically important strategy precisely because of the historically devalued nature of this labor. But it takes power—the collective power of workers joining together with communities—to redesign the system of bad, poverty-level jobs into good jobs.

On this week’s show, Melissa Harris-Perry and Dorian Warren follow up on last week’s episode to answer the question: How can we eradicate poverty in America? It’s not just about jobs, and the answers are common sense, but radical: To end poverty, we need to meet people’s real needs, like food, or diapers, or childcare, but we also need to disrupt and reform the systems that keep people in poverty, and we need to give people the power to smash through the structures holding them back.

For insight on how to get to a poverty-free America, Melissa and Dorian turn to experts leading campaigns and organizations fighting against the system of poverty. The Rev. Dr. Liz Theoharis, codirector of the Kairos Center and national codirector of the Poor People’s Campaign, joins to discuss how abolishing poverty is a moral imperative—and it makes good policy sense as well, leading to stronger organizing possibilities for all working Americans.

Next up, Mary Kay Henry, president of the SEIU, joins us to talk about the role of multiracial worker power in disrupting the system of poverty. Henry talks to Melissa and Dorian in-depth about the innovative “Fight for $15 and a Union” campaign SEIU helped launched in 2012, and the transformative power of workers setting the terms of their own fights.

We then check-in with—and give the final word to—two guests on the ground in North Carolina doing the work to fulfill the immediate needs of those living in poverty and struggling to make ends meet. We talk to Eric Aft, CEO of the Second Harvest Food Bank of Northwest North Carolina, who talks to us about “feeding the line and shortening the line” for the over 200,000 individuals his organization and its partners serve yearly. And Melissa and Dorian talk with Michelle Old, executive director of the North Carolina Diaper Bank, about how having access to diapers and what she calls “dignity items” is a vital necessity for babies, children, and families to thrive.

During the Covid-19 pandemic millions of Americans have fallen more deeply into poverty. Alleviating poverty in America requires political will, investment, and a strategy to win. During the past two weeks our System Check guests have identified two key issues that keep people poor: lack of cash and lack of power. This week’s System Checklist highlights a political agenda that addresses both.

As always, we welcome your additions to our Checklist! Use our Twitter and Facebook pages to add your comments, suggested actions, and organizations to support.

System Check is a project of The Nation magazine, hosted by Melissa Harris-Perry and Dorian Warren and produced by Sophia Steinert-Evoy. Support for System Check comes from Omidyar Network, a social change venture that is reimagining how capitalism should work. Learn more about their efforts to recenter our economy around individuals, community, and societal well-being at Omidyar.com. Our executive producer is Frank Reynolds. Our theme music is by Brooklyn-based artist and producer Jachary.