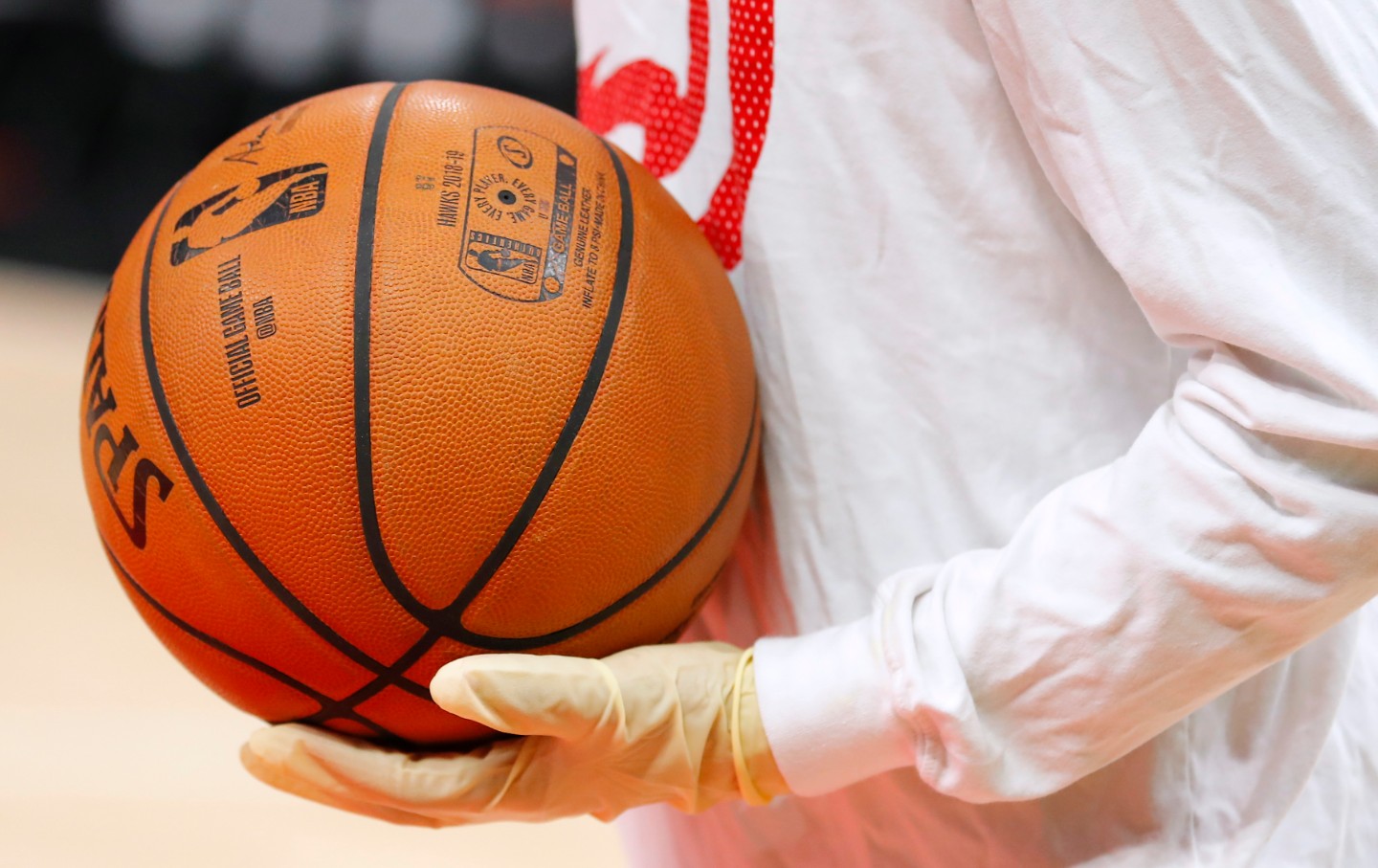 This week we talk to NBA writer Michael Lee about the NBA Finals. We also talk about the remarkable success of the NBA Bubble, Jimmy Butler’s fit in Miami, and the legacy of Lebron James.

We also have Choice Words about the legacy of Lebron James and the effective way in which he has used his platform to do good. In addition, we have Just Stand Up and Just Sit Down awards to the WNBA community for how it banded together to attempt to get former player Cappie Pondexter help, and Donald Trump/the GOP for shamefully appropriating the legacy and memory of the legendary Jackie Robinson to their sordid political ends. All this and more on this week’s show!

Zirin
The NFL Season Could Be Facing a Covid Collapse