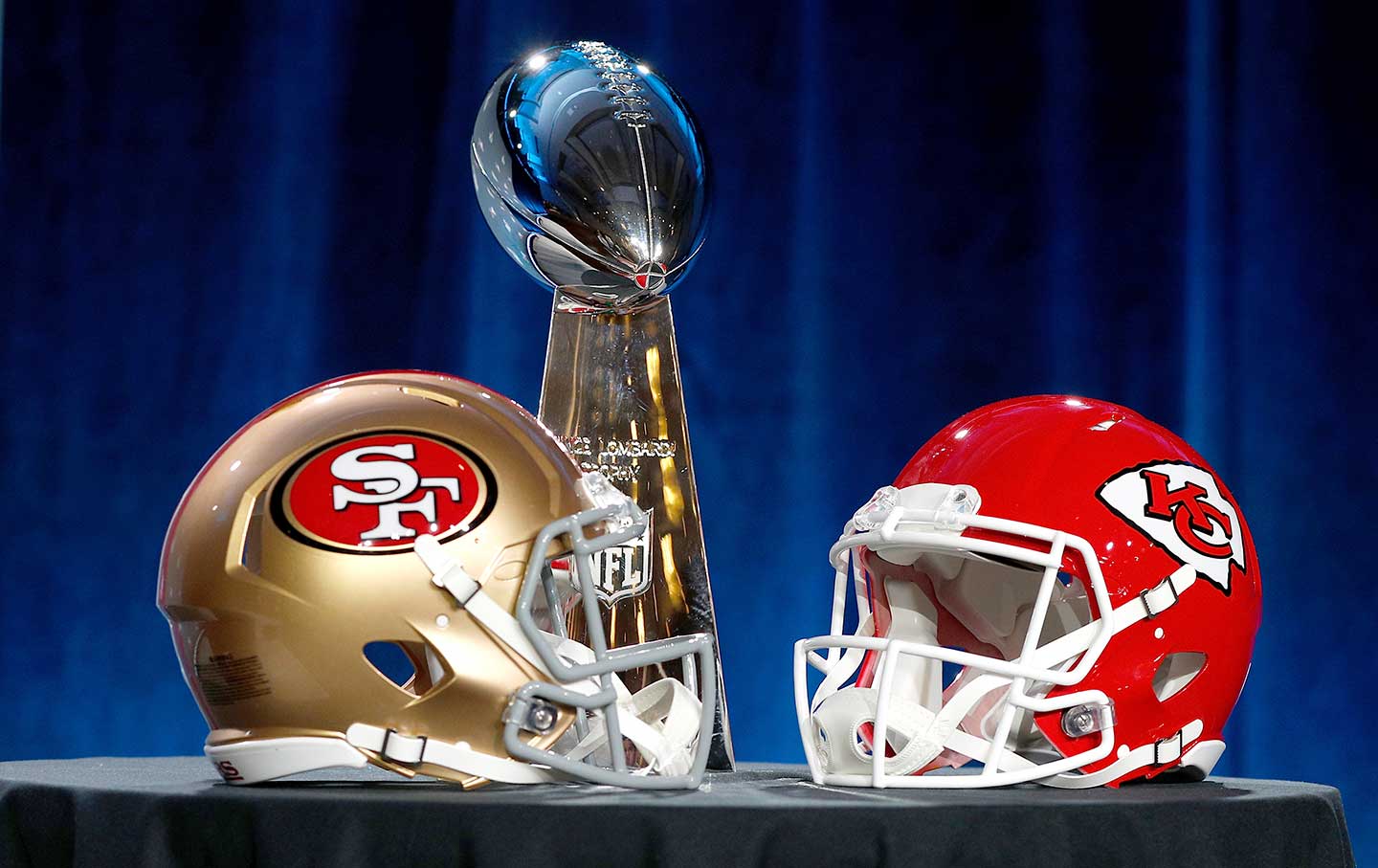 This week we talk to Vincent Schilling, associate editor of Indian Country Today, about the origins and present ramifications of the Kansas City Chiefs name and mascot.

We have Choice Words about Kobe Bryant as we reflect on his history on and off the court. We also feature a conversation with The Athletic’s Michael Lee, who knew Kobe. We give Just Stand Up and Just Sit Down awards to airport workers engaging in a hunger strike outside the Miami airport, and Marcus Morris of the New York Knicks, as well as a special Kaepernick Watch about a PETA ad. All that and more on Edge of Sports!