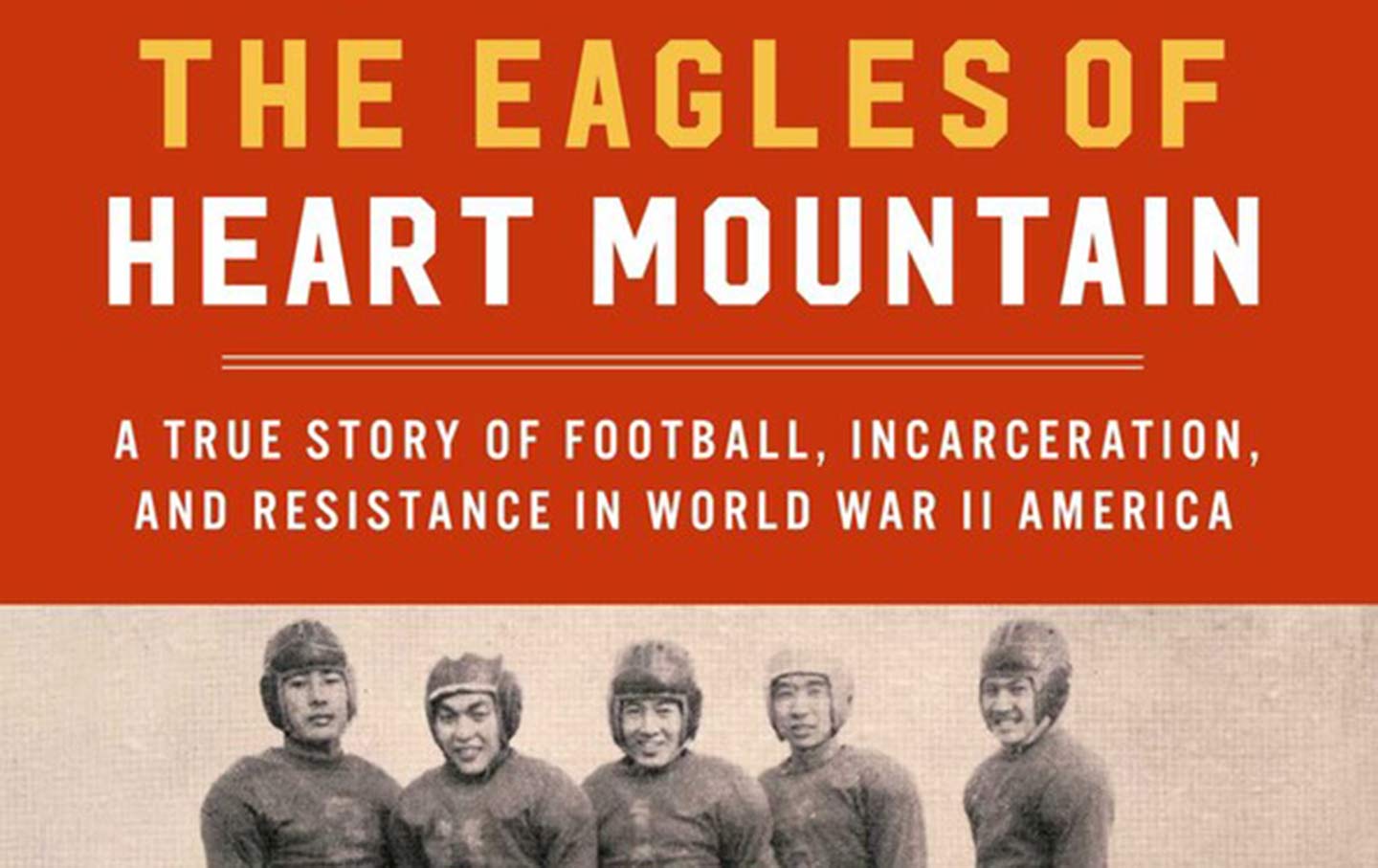 This week we talk to Bradford Pearson, author of the new book, The Eagles of Heart Mountain. It’s the true story of a group of Japanese American teenagers sent to an internment camp in Wyoming, and how their high school team became one of the greatest football squads in state history.

We also have Choice Words revisiting that time recently deceased right-wing shock jock Rush Limbaugh failed to purchase an NFL team. In addition, we have Just Stand Up awards to NBA players like Lebron, Giannis, and De’Aaron Fox for voicing opposition to the NBA holding an all-star game, and a Just Sit Down award to Dallas Cowboys owner Jerry Jones, who is profiting off the energy crisis in Texas. All this and more on this week’s show!

Zirin
When Rush Limbaugh Was Too Racist for The NFL