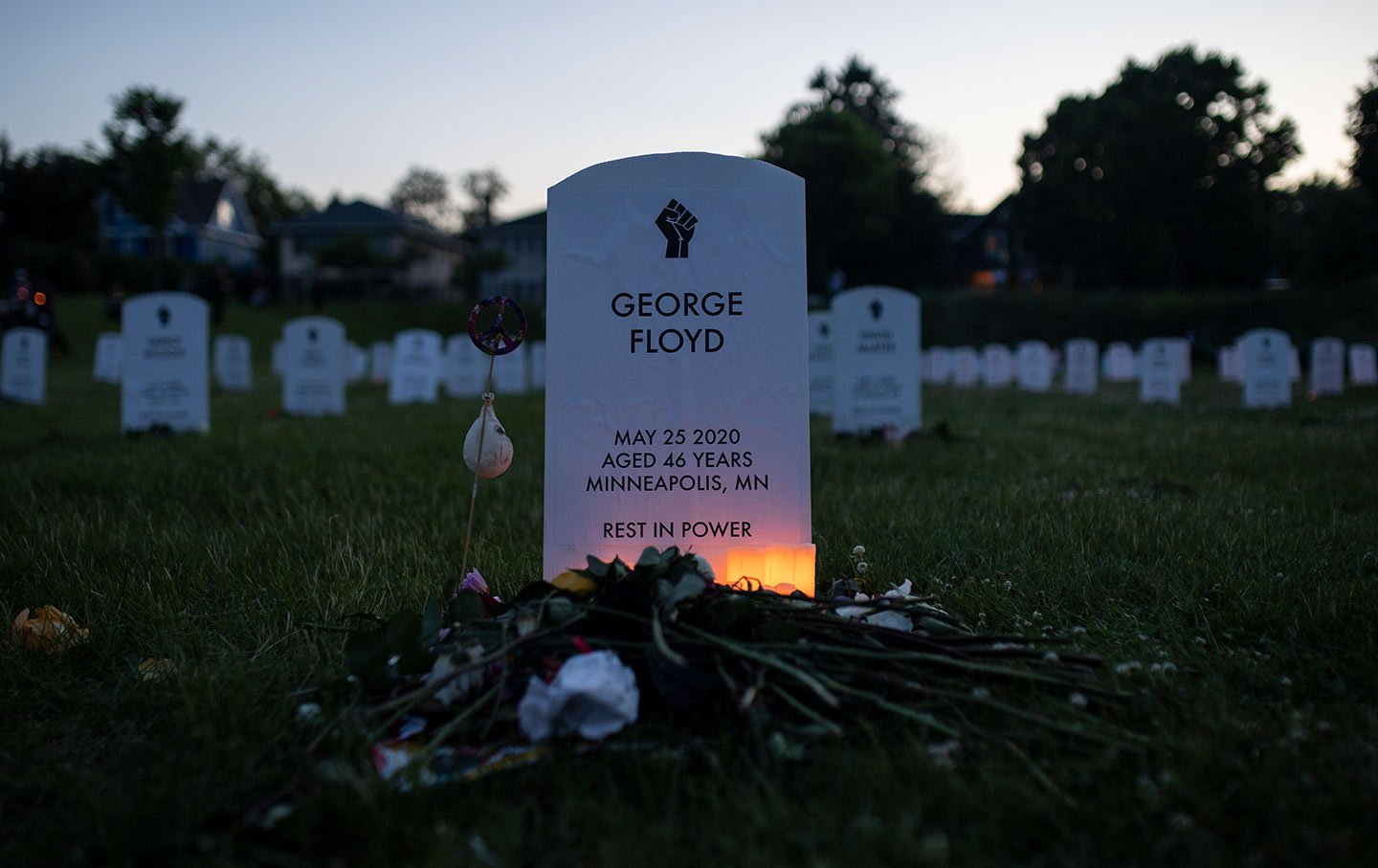 This week we talk to former NBA basketball player and Minnesota native Royce White about the week that was. White has been at the heart of the protests in the Twin Cities and talks to us about protests in Minneapolis, Donald Trump, and the use of military force, as well as what is needed to move forward.

We also have some Choice Words about Gwen Berry challenging the USOC. In addition, we have Just Stand Up awards to the NFL players that put out a video challenging the NFL on the issue of black lives as well as Drew Brees for his statement to Donald Trump. We also got a brand new Kaepernick Watch. All that and more on this week’s Edge of Sports!

Zirin
Olympian Gwen Berry to the USOC: ‘Where’s My Apology?’