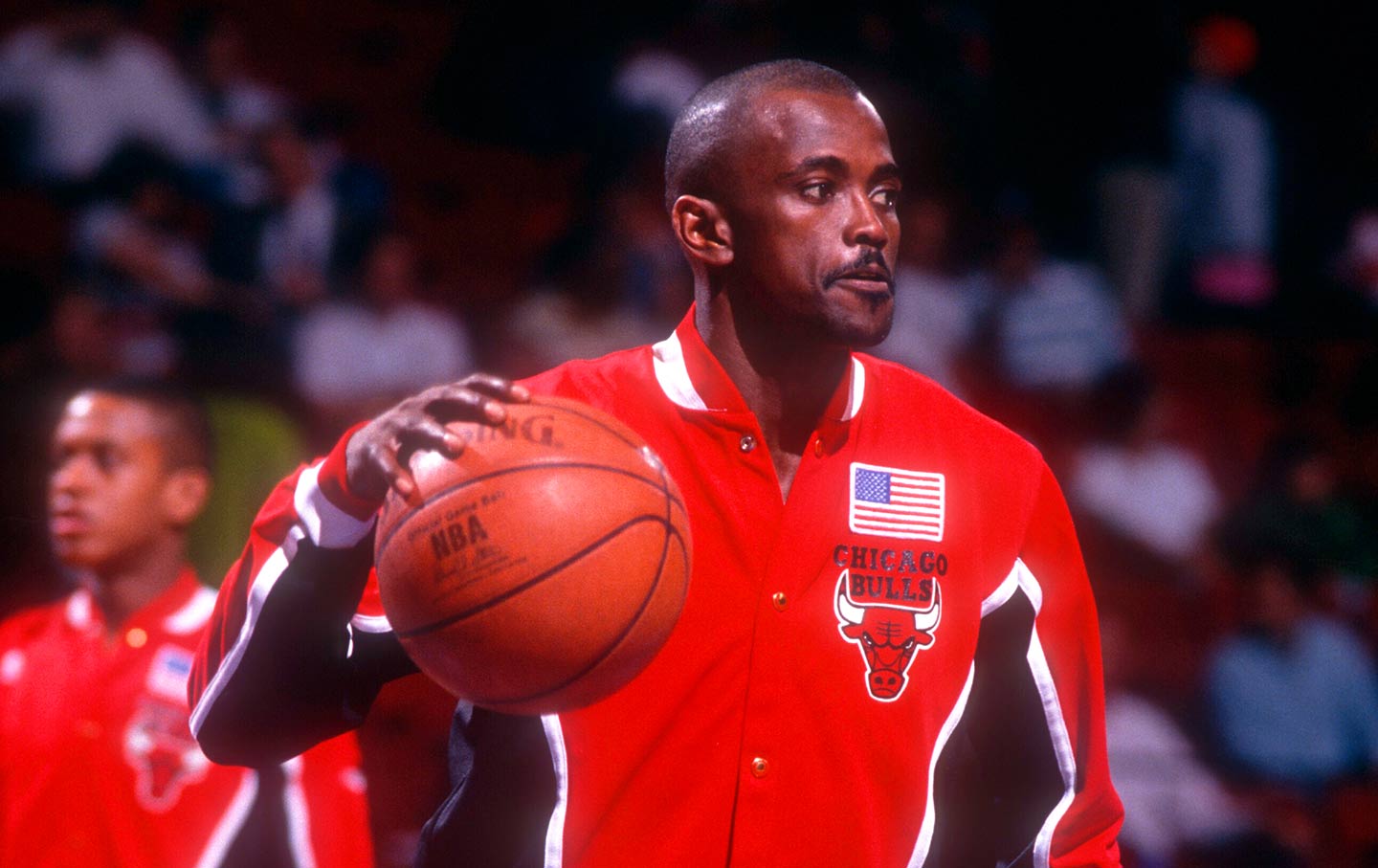 This week we talk to former Chicago Bull Craig Hodges about recent protests and uprisings taking place all over the country in the wake of the killings of George Floyd, Breonna Taylor, and Ahmaud Arbery. Hodges also talks about ESPN’s Last Dance documentary, his omission from the film, as well as the reactions from other Bulls players from the era to the movie.

We also have some Choice Words about NASCAR’s decision to ban Confederate flags from its venues. In addition, we have Just Stand Up and Just Sit Down awards to the University of Texas football players that are putting demands on the school before agreeing to play this year and the NFL for its weak gesture towards racial justice. We’ve also got a brand new Kaepernick Watch. All that and more on this week’s Edge of Sports!

Craig Hodges
‘Who am I?’: Craig Hodges makes a call to action for today’s athlete
Twitter: @CraigHodgesNBA