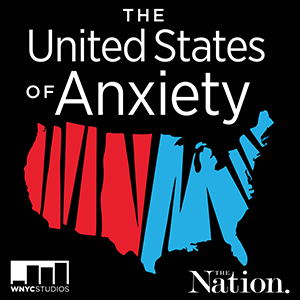 Get the best of OppArt, artistic dispatches from the front lines of resistance.