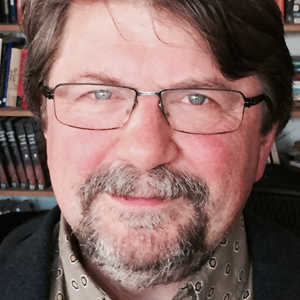 Shorrock has been a frequent guest on Democracy Now! and his stories have appeared in many publications, including Salon, Mother Jones, The Progressive, The Daily Beast, and The New York Times. You can find much of his past work at his blog, Money Doesn’t Talk, It Swears. He has lived in Washington, DC, since 1982, and is a big fan of Bob Dylan and American blues and folk music.