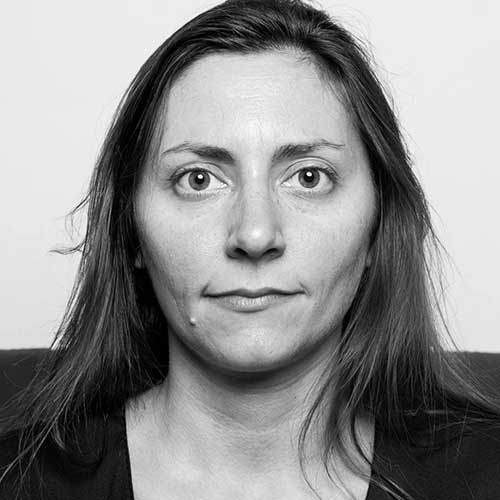 Raina Lipsitz has written about gender, politics, and pop culture for a variety of publications, including Al Jazeera America, Jewish Currents, and the online editions of The Atlantic, Cosmopolitan, and Glamour.