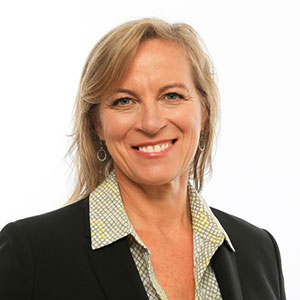 Jane McAlevey is The Nation’s strikes correspondent and the author of A Collective Bargain: Unions, Organizing, and the Fight for Democracy (Ecco/HarperCollins). She is a senior policy fellow at the University of California’s Institute for Research on Labor and Employment.

Her first book, Raising Expectations (and Raising Hell) (Verso) was named the “most valuable book of 2012” by The Nation. Her second book, No Shortcuts: Organizing for Power in the New Gilded Age (Oxford University Press), was released late in 2016.