This story was supported by the Economic Hardship Reporting Project.1

I spend half my life searching for parking places. I look for the blue wheelchair symbol painted on the pavement or on a sign in front of the space. And they are most often filled—and despite the law, often filled by drivers who, unlike myself, are able-bodied.2 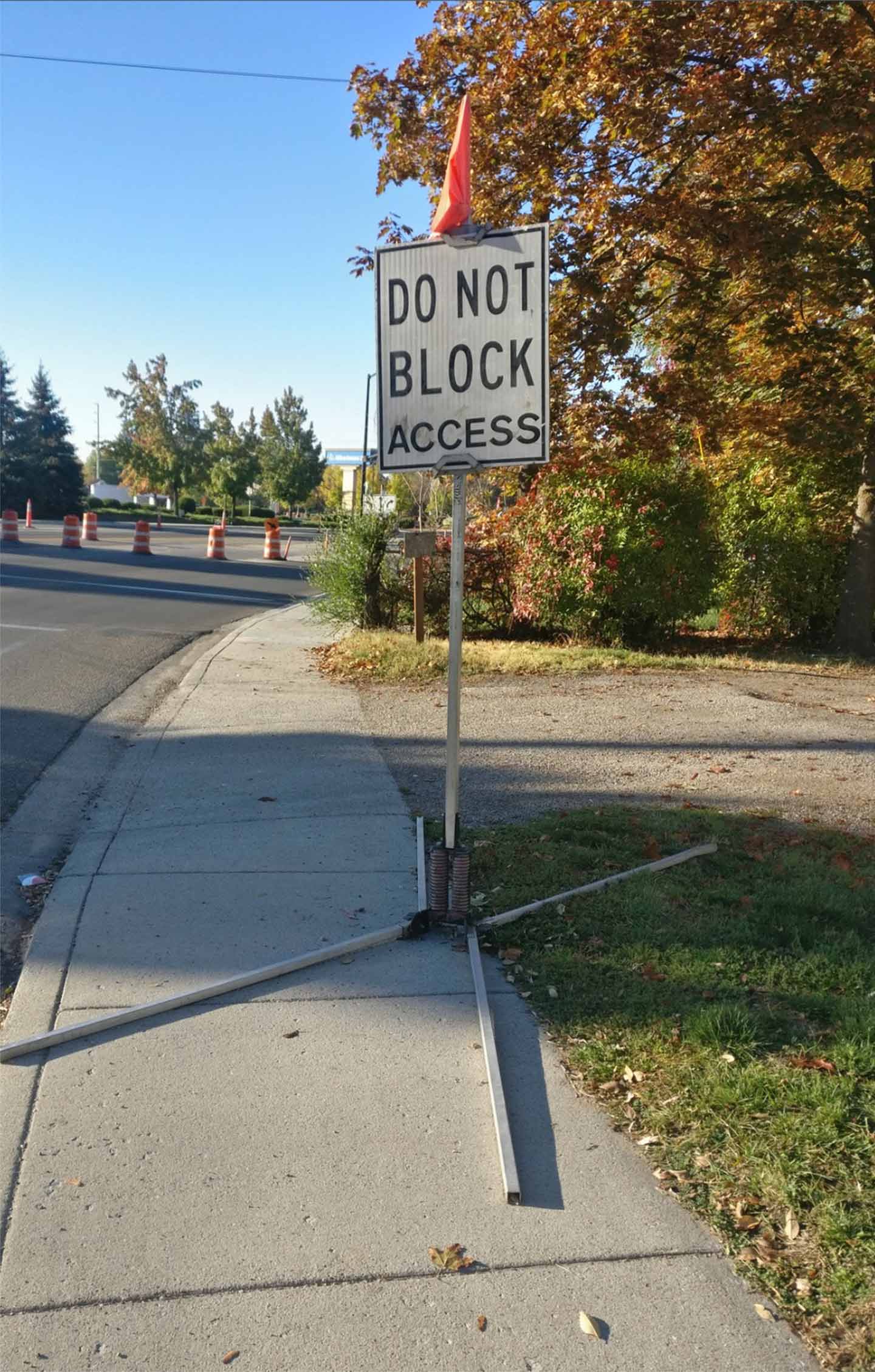 As someone who began using an assistive device to walk some ten years ago, I struggle every day to move through a world that is not constructed with my body—or the ways it functions—in mind. So what happens when someone like me confronts the drivers who illegally park in spaces meant for people like me? Some are delivery people who insist that they are only stopping there briefly. Others say that they will of course move their car—when and if a “disabled person” actually appears. When querying these people, I’ve often been told to “mind my own business.” Perhaps the best of these came from a man who parked his BMW in a disabled space while his son finished a martial arts class. When I pointed out that I was disabled, wanted to park, and that his car occupied the only disabled parking spot in the lot, he flashed a wide smile, then held up his middle finger, rolled up his car’s automatic window, and continued to talk on his cellphone. In trying to access the provisions that would allow me to fully participate in public life, I’m faced with indifference at best and outright aggression at worst.4

When I had this encounter with this BMW driver, I was face-to-face with a situation all-too-familiar to disabled people—the “access fail.” If you are disabled, the locked doors, ill-placed steps, and illegally parked vehicles can reshape the world into a hostile landscape. That leaves disabled individuals to overcome obstacles through personal ingenuity and often at no small risk. Access fails tend to be quiet, desperate battles fought alone.5 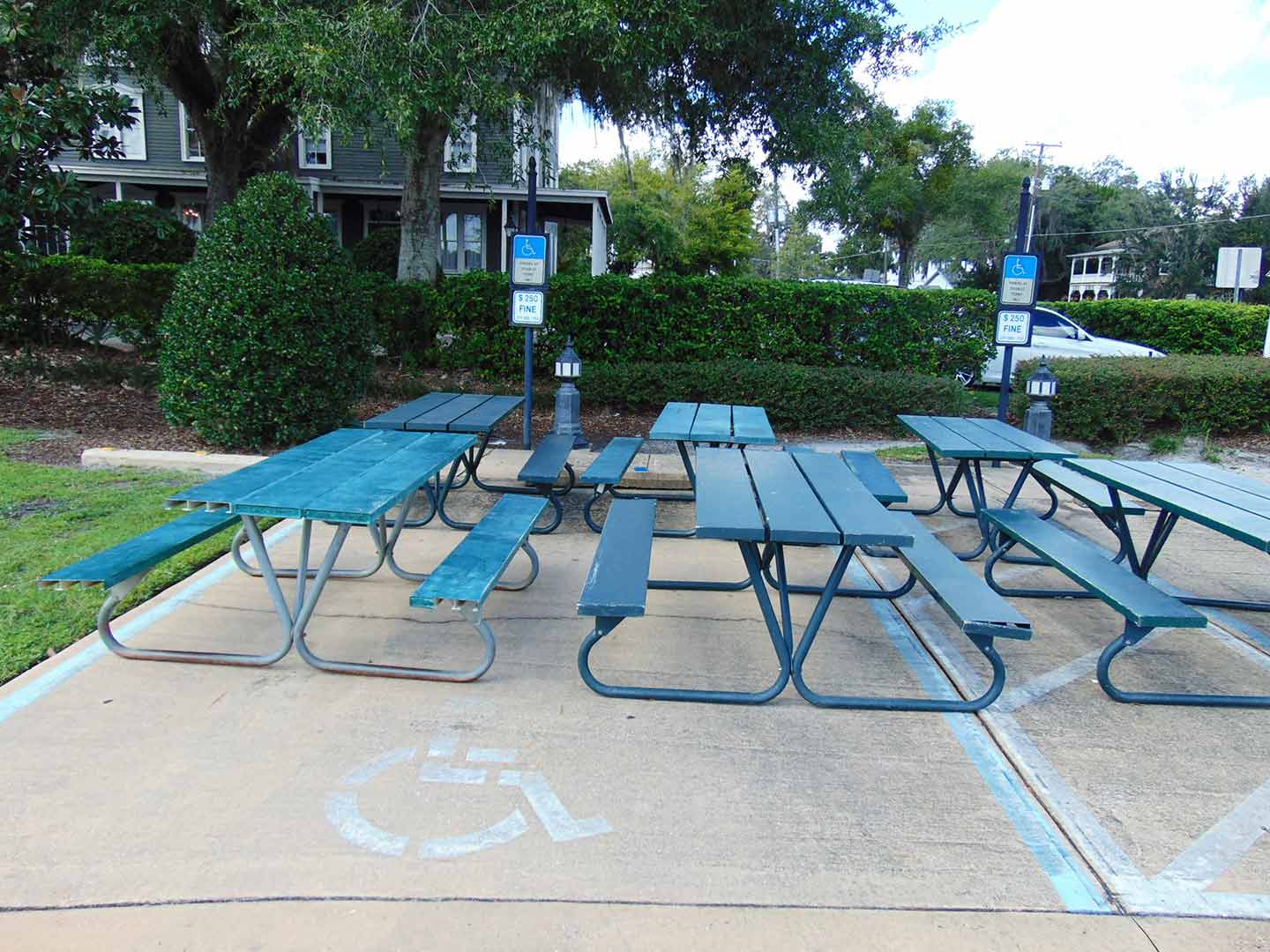 Since the Americans with Disability Act (ADA) went into effect in 1990, the blue and white “wheelchair figure,” officially known as the “International Symbol of Access,” has become ubiquitous in parking lots and public buildings across the United States. Similar provisions have now been made by individual Canadian provinces as well. When George H. Bush signed the law, legislators and activists imagined that a cultural embrace of its ideals—Bush himself called this the “spirit” of the law—would naturally follow. But living up to that spirit has had mixed results.6 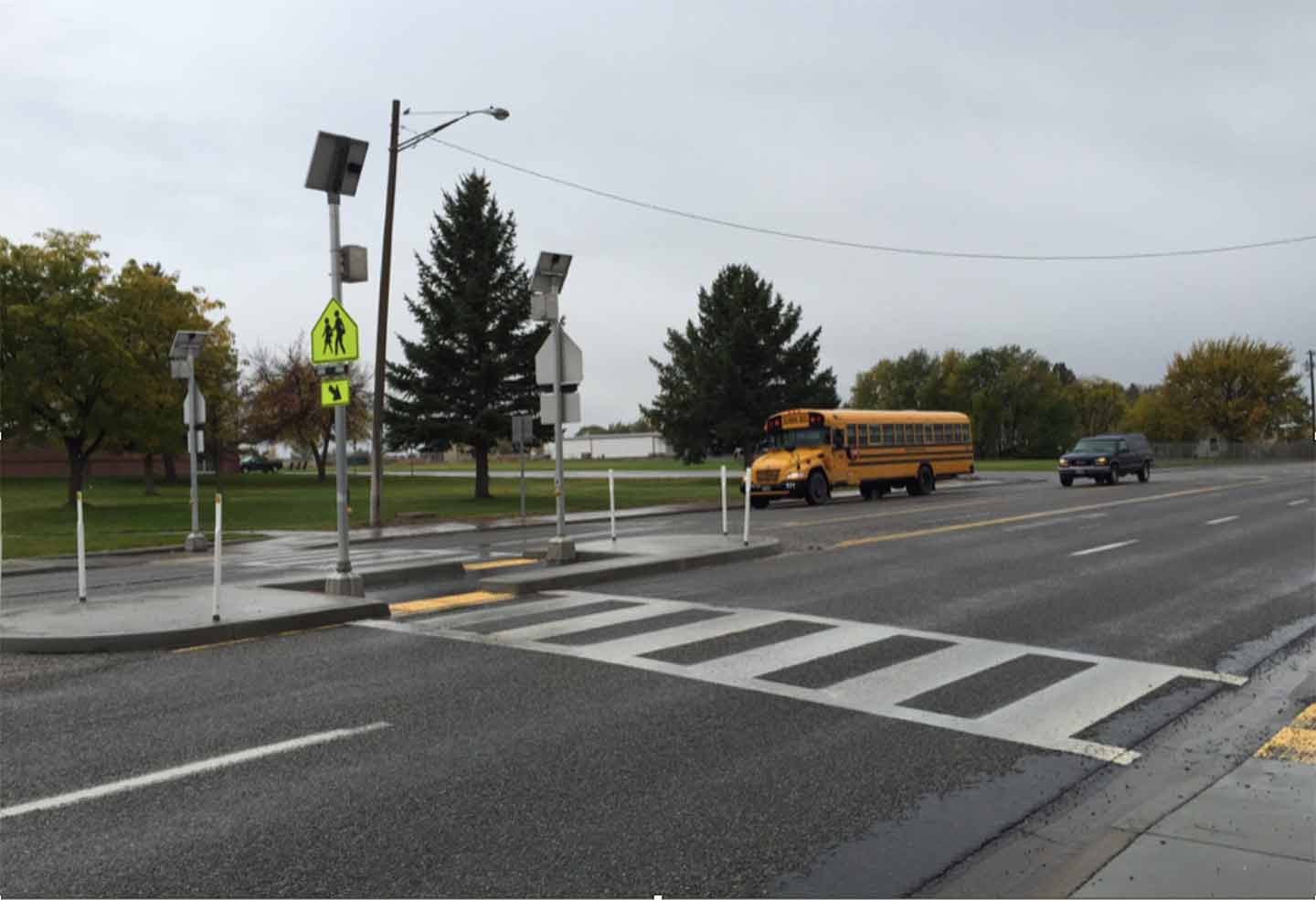 Until only recently, for those of us whose bodies don’t look or act in expected ways, access fails were routine and begrudgingly accepted as a matter of course. For much of human history, in fact, disability was equated with abnormality; people with physical or mental variations or differences were fixed with labels like insane, idiot, crippled, or lame, and treated as outsiders. Jewish religious law, for example, denied deaf people property rights and forbid them from serving as witnesses. Blind boys in ancient Rome were often trained to become beggars or traded into galley slavery, while some blind girls were sold into prostitution.7

In colonial America, ship captains were forbidden from transporting “lame, impotent, or infirm persons” to the new world. And historically, basic access was a struggle that each individual was expected to negotiate on their own, so plaintiffs crawled up the stairs in courthouses, people with vision impairments felt their way through busy city streets, and parents carried their adult children on their backs to attend class at colleges.8 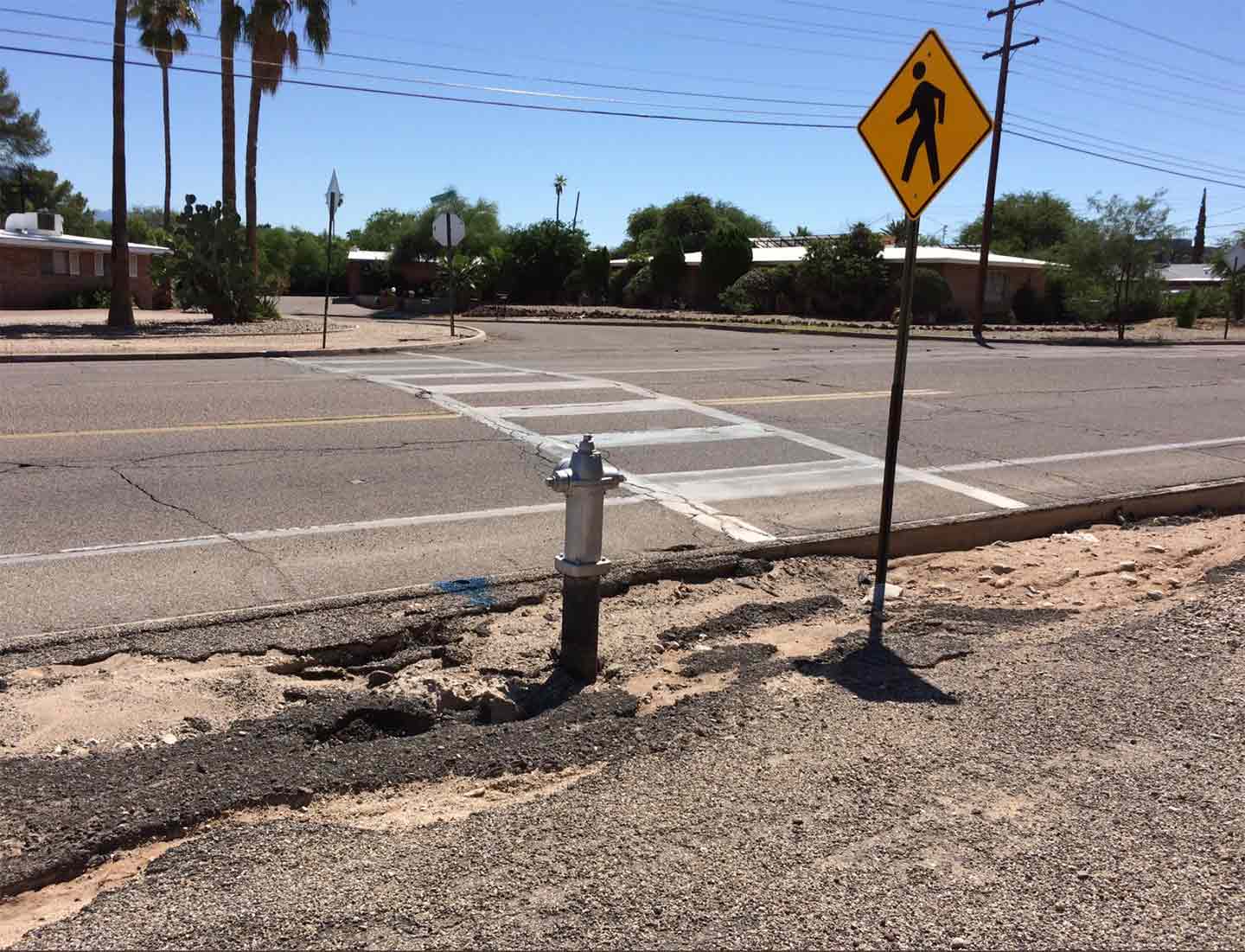 But some 50 years ago, legal experts began to assert that disabled people, too, had “the right to live in the world.” In the wake of the Civil Rights movement, people with disabilities have been mainstreamed across the country and are now visible in communities across the country, not only in schools and workplaces, but also in restaurants, shopping malls, parks, playgrounds, and movie theaters. At the same time, an entire class of people came to recognize—some of them for the first time—that their lives were valuable and could be richly lived.9

And yet, for all of these changes, everyday life for many disabled people remains a succession of access fails—of letdowns, glitches, and hazards. The continuing problem is notable enough that the access fail has itself quietly become a photographic genre—particularly in the age of social media.10 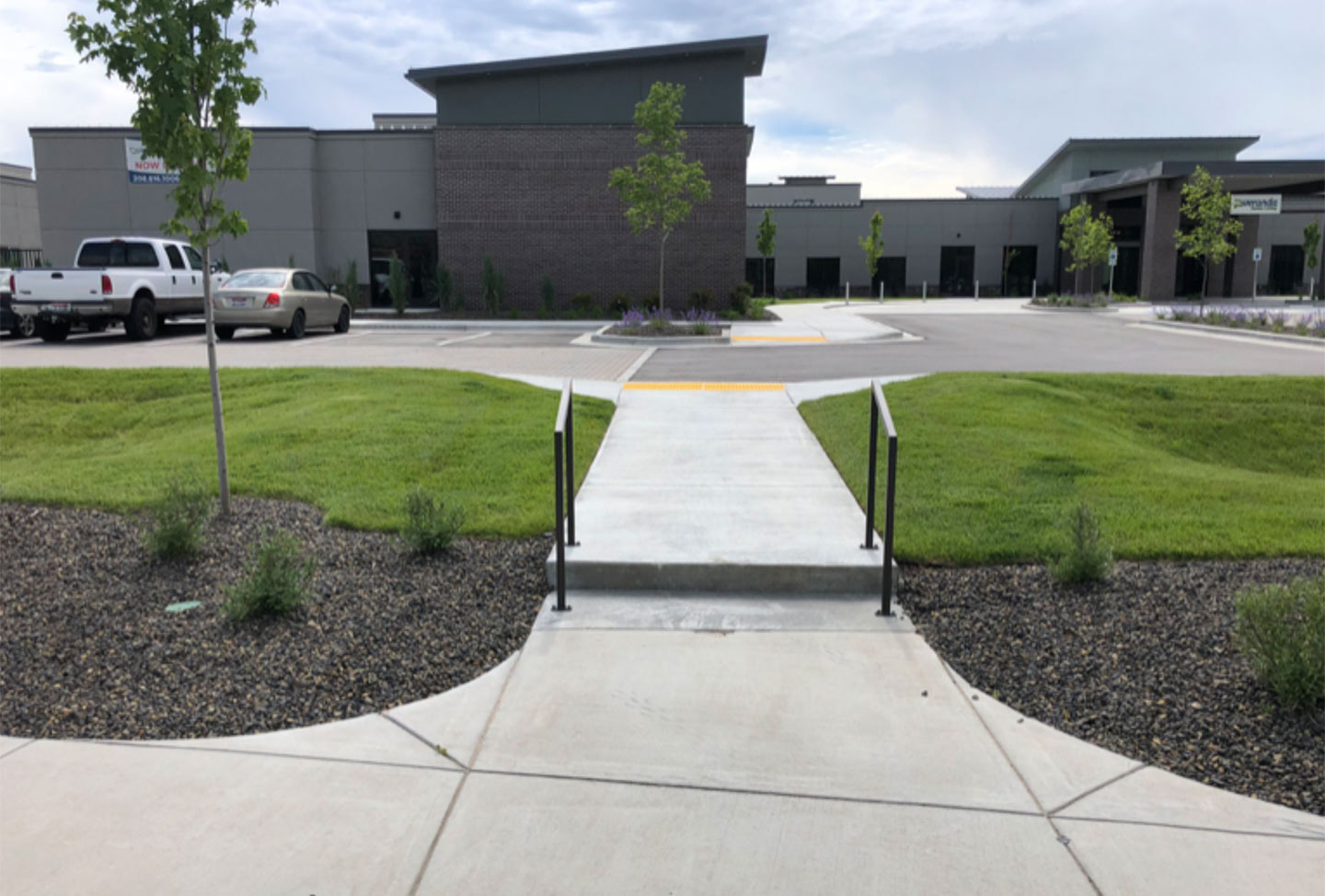 Access route from parking lot to the building is marred by a step, Boise, Idaho. (Don Kostelec)

Ask any disabled person about the gap between the ADA’s aspirations and their hard realities. We are often forced to stop in our tracks and weigh the chances of falling and suffering minor or serious injury against the need to go into a library, store, or post office. But it’s more than that. We believe strongly that we deserve a right to exist in the world. We’re just waiting for the rest of the world to truly believe this, too.11 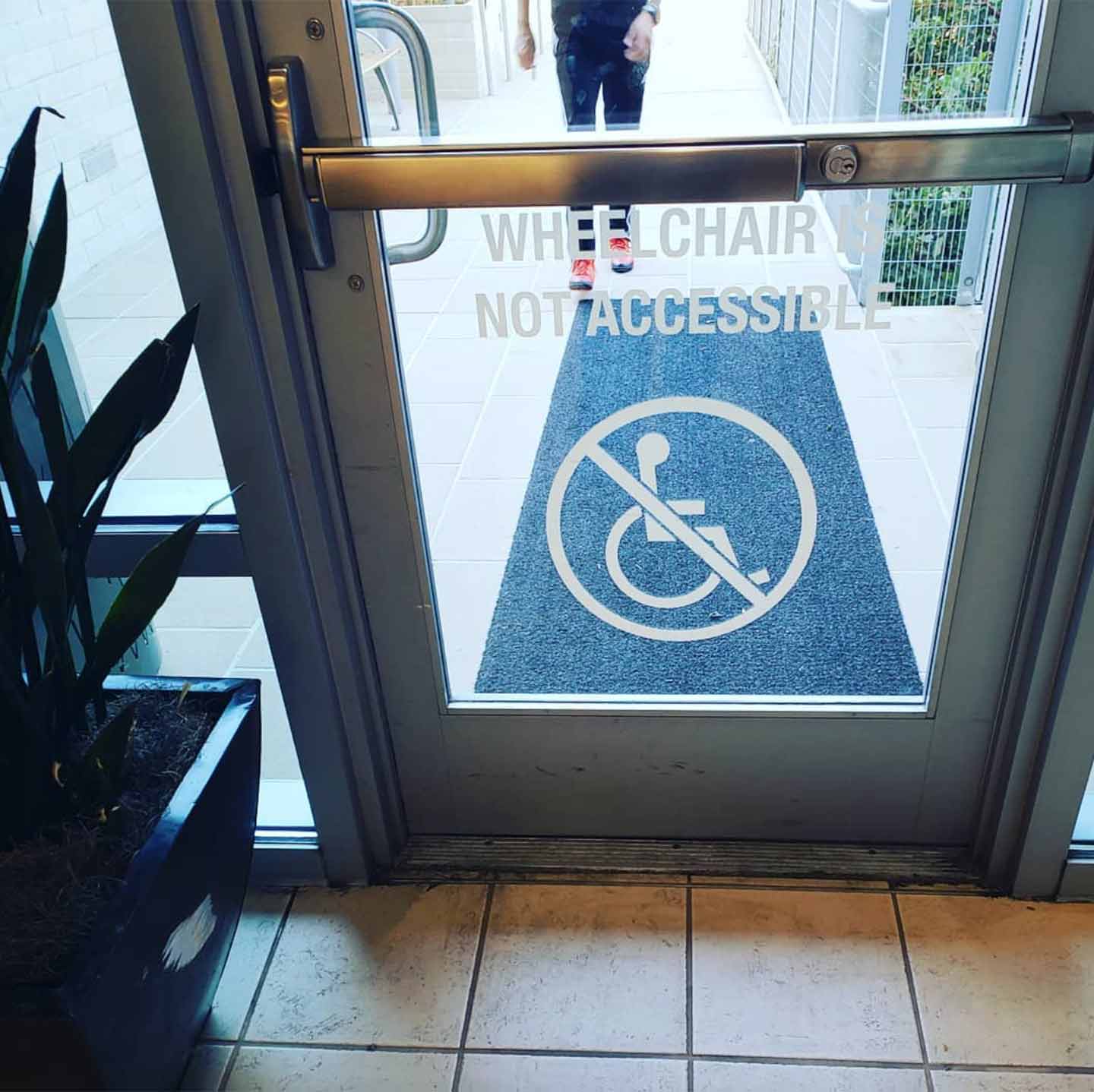