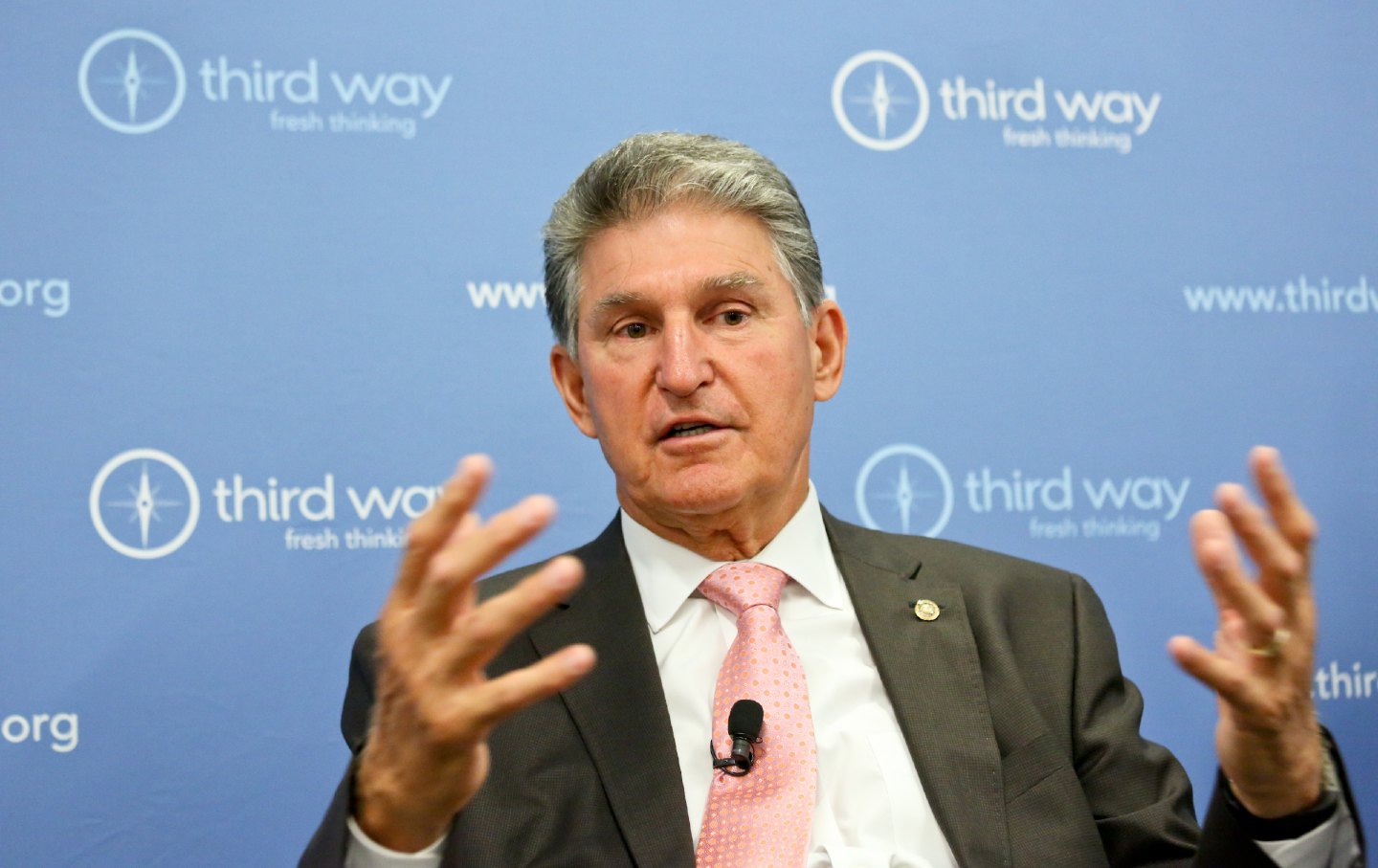 Senator Joe Manchin III (D-W.Va.) opposes passing democracy reforms such as the John Lewis Voting Rights Advancement Act “in a partisan manner,” for that “will all but ensure partisan divisions continue to deepen.” But Manchin can’t find four, much less 10, GOP senators to overcome any filibuster. Meanwhile, across the country, Republicans are brazenly and systematically undermining elections in states that they control. They are not only employing the traditional tactics of making registration and voting more difficult while gerrymandering districts to stack the deck—they are also giving partisan majorities in state legislatures the power to overrule independent election officials and even to overturn results that they don’t like. Partisan voter suppression is central to their political strategy because their platform is an electoral loser.

Most commentary blames the GOP’s assault on democracy on former president Donald Trump’s “big lie” about the 2020 election and his increasing stranglehold over craven Republican politicians. But Republican efforts to erect hurdles to registration, limit voting hours and close down voting sites, gerrymander districts and purge voter rolls long precede Trump’s tromp across the national stage. The modern Republican Party was forged under Richard M. Nixon’s cynical strategy to capture the South by making Republicans the party of white sanctuary.

Today’s Republicans have ramped up partisan assaults on voting because they are a minority party desperate to hold on to power. Trump’s Big Lie about the 2020 election pales in comparison to the “alternative facts” that Republicans must invent to pretend to be the party of working people. And now, that pretense is getting more and more difficult to sustain.