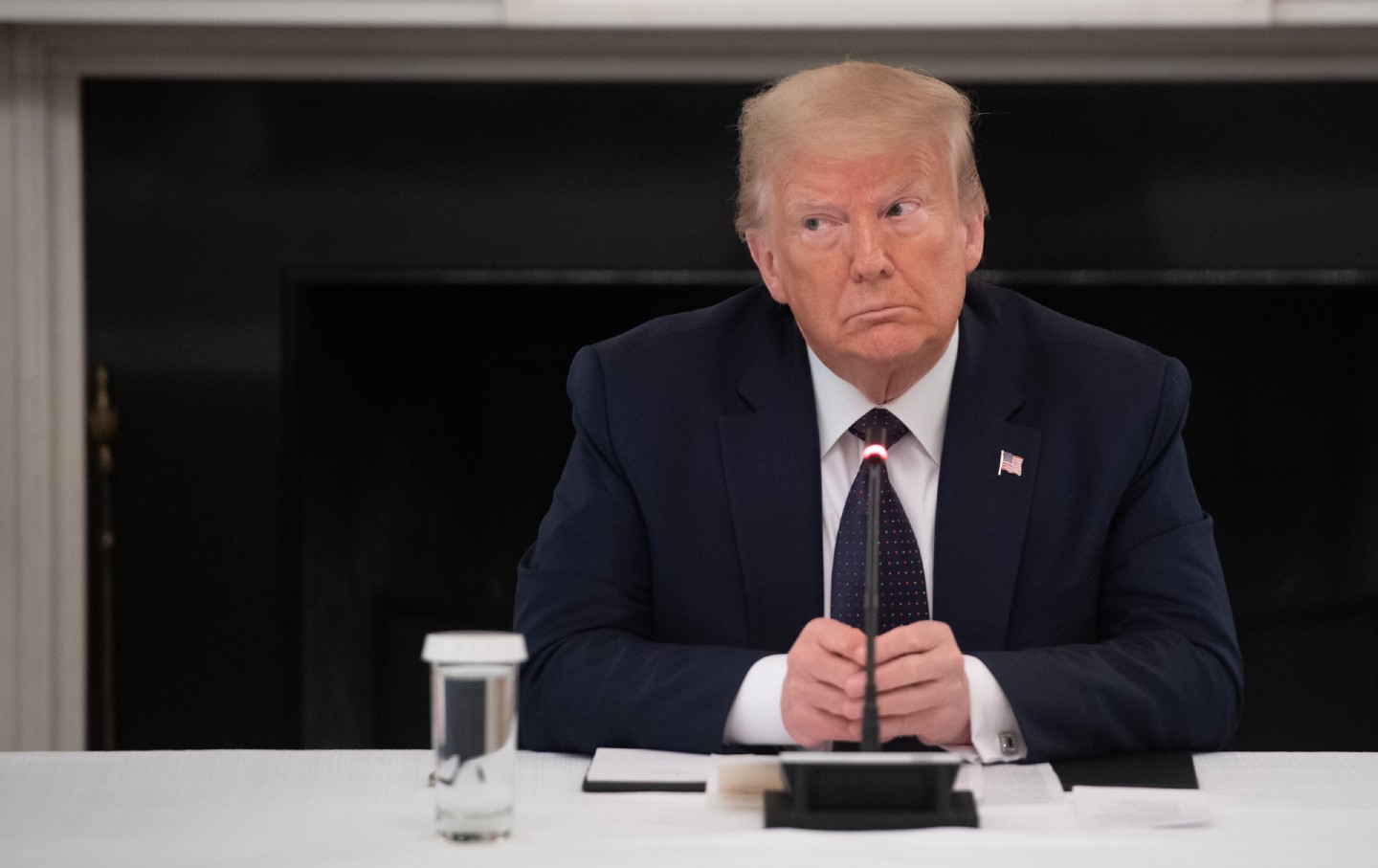 With SCOTUS rulings seen as Trump defeats,
Trump answered with a burst of angry tweets.
At West Point, he prepared to look like Caesar.
Instead his ramp walk showed a fragile geezer.
His rage at that will probably never stop.
And then his Tulsa rally was a flop.
By then the tell-all book released by Bolton
Had stoked this anger—hot now, nearly molten.
Red-faced with rage? That judgment can’t be made,
Since orange close to red’s his normal shade.