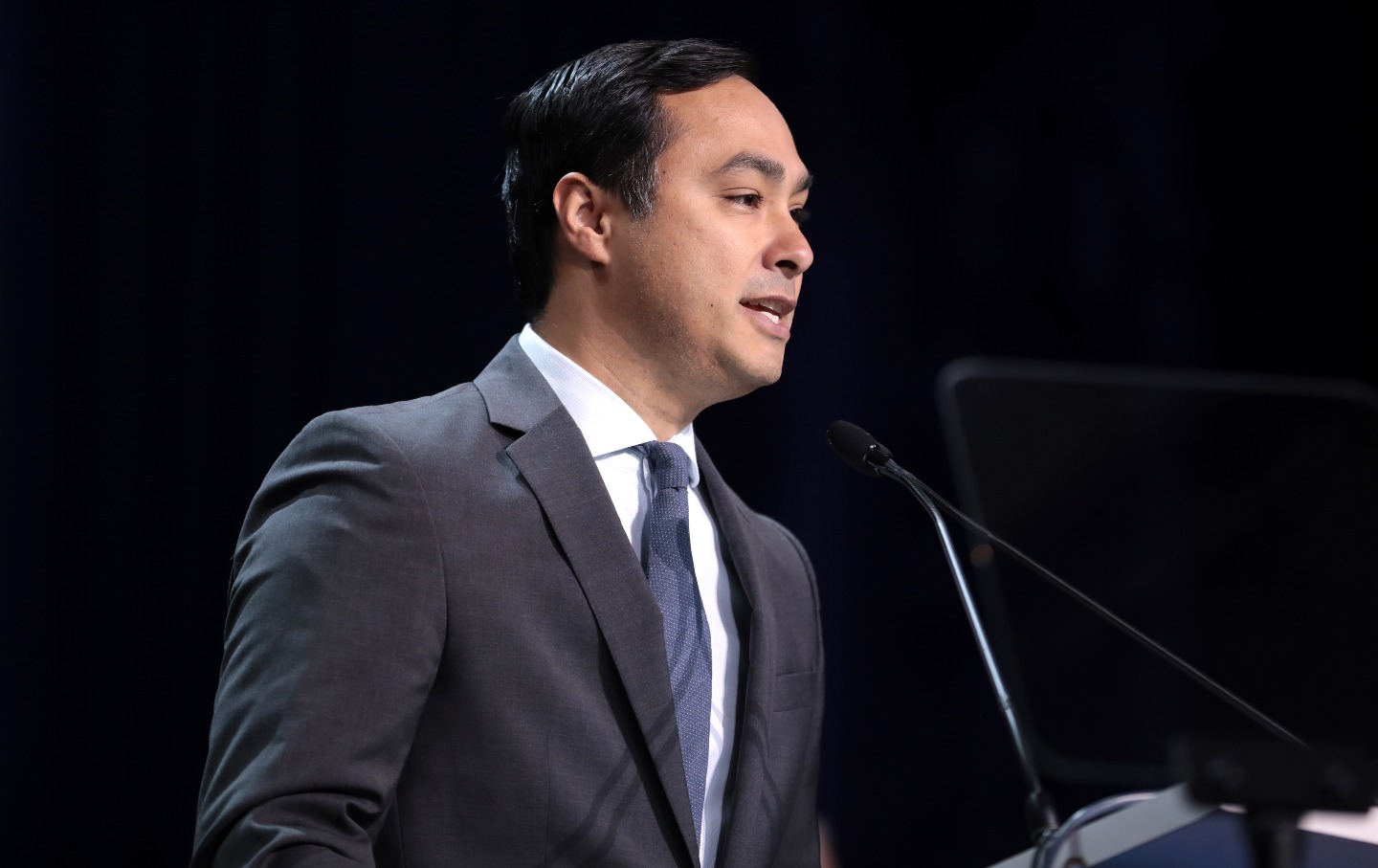 As the battle between progressives and centrists over blame for Democrats’ down-ballot struggles rages, the race for House Foreign Affairs Committee chairman indicates another, more productive path forward. At first, there were two contenders: Representative Gregory W. Meeks (D-N.Y.) and Representative Brad Sherman (D-Calif.), a member of the Congressional Progressive Caucus. Meeks faced opposition from labor and environmental groups, but he was heavily favored by a party establishment that is rightly concerned about diversity and representation in leadership.

Then four-term junior committee member Joaquin Castro (D-Tex.) surprised analysts by joining the race. One might have expected that Castro, a member of the moderate New Democrat Coalition, would also be anathema to the party left, given some moderate stances such as voting to condemn the Boycott, Divestment, and Sanctions movement against Israel. But in another surprise, the second-generation Mexican American has received support from a range of progressive foreign policy and environmental groups. In addition to his progressive positions, including opposing President Trump’s brazen US interventionism in Latin America and leading the fight against cruel migration policies, Castro’s model of engaging groups on all sides, from progressives to youth groups such as the Sunrise Movement, shows the path forward for the Democratic Party.

Castro pledges to bring diverse voices to the witness table in the committee—not just in terms of race, gender and sexual orientation, but also a diversity of viewpoints, something sorely missing under the conservative tenure of outgoing chair Representative Eliot L. Engel (D-N.Y.). Castro has excited progressive Jewish groups such as J Street—and unnerved conservative pro-Israel groups such as the American Israel Public Affairs Committee—with his novel suggestion that the committee hear from Palestinian voices for the first time. After all, Castro argues, if the United States hopes to be “an arbiter of peace, it has to be willing to hear from the different sides.”