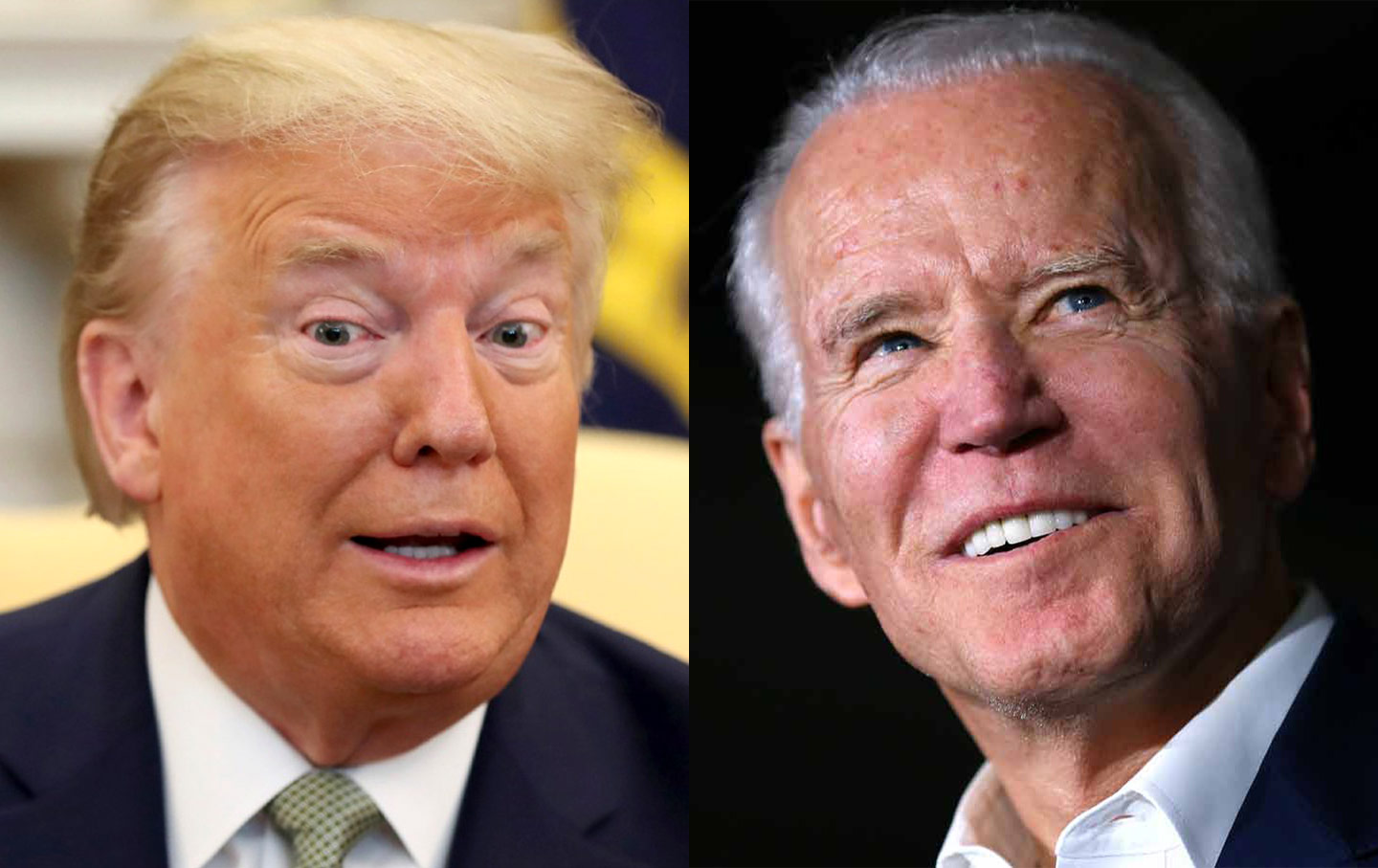 This morning, the Senate Judiciary Committee voted to move confirmation hearings for Judge Amy Coney Barrett to the Senate floor, making it almost inevitable that the 48-year-old will be named to the US Supreme Court before Election Day, November 3. What’s not inevitable is that the high court will decide the election—because at this point what will happen on Election Day and in the days following is anyone’s guess. I’d like to meet the psychic octopus who predicts correctly what happens next.

Shortly after Trump’s Covid-19 diagnosis and brief stay at Walter Reed Military Medical Center, he held an in-person superspreader event in Des Moines. That behavior, as it turns out, isn’t playing so well in states now seeing dramatic increases in Covid cases, and the political winds seem to be turning against Trump and his Republican foot soldiers in Iowa and Nebraska’s bellweather 2nd Congressional District. That’s promising for Democratic Senate candidates, like Iowa’s Theresa Greenfield, who knows the price of a bushel of corn. The thing is, polls and the pundits who analyze them can be wrong—we learned that the hard way in 2016—and we’ve not held a pandemic election in a long time, so it’s hard to know what the Covid margin of error really is. Meanwhile, Republicans continue to fight the right to vote with everything they’ve got, with Trump’s encouragement, of course, perhaps because his narrow path to victory is paved with voter suppression court cases.

During Trump’s town hall last week the president continued to dissemble. Biden, by contrast, seemed genuinely interested in making a connection with the potential voters who asked him questions. And, to the surprise of many pundits, he won the ratings battle. Funny how numbers don’t matter when Trump coverage isn’t “winning.”

The candidates face each other again tonight, and though this may be the last presidential debate of the 2020 cycle, it’s possible we have a long way to go. As we discovered in 2000, the race isn’t always over on election night. This pandemic year, counting will likely take longer because a lot of states will count their mail-in ballots after Election Day—and there will be a record number of them to count. Both sides are already gearing up to fight to the last ballot. So get comfortable with the discomfort of not knowing, everyone. Though we’ll be one step closer after tonight, it could still be a while. But The Nation will be right there with you, because friends don’t let friends watch election debates—and election results—alone.